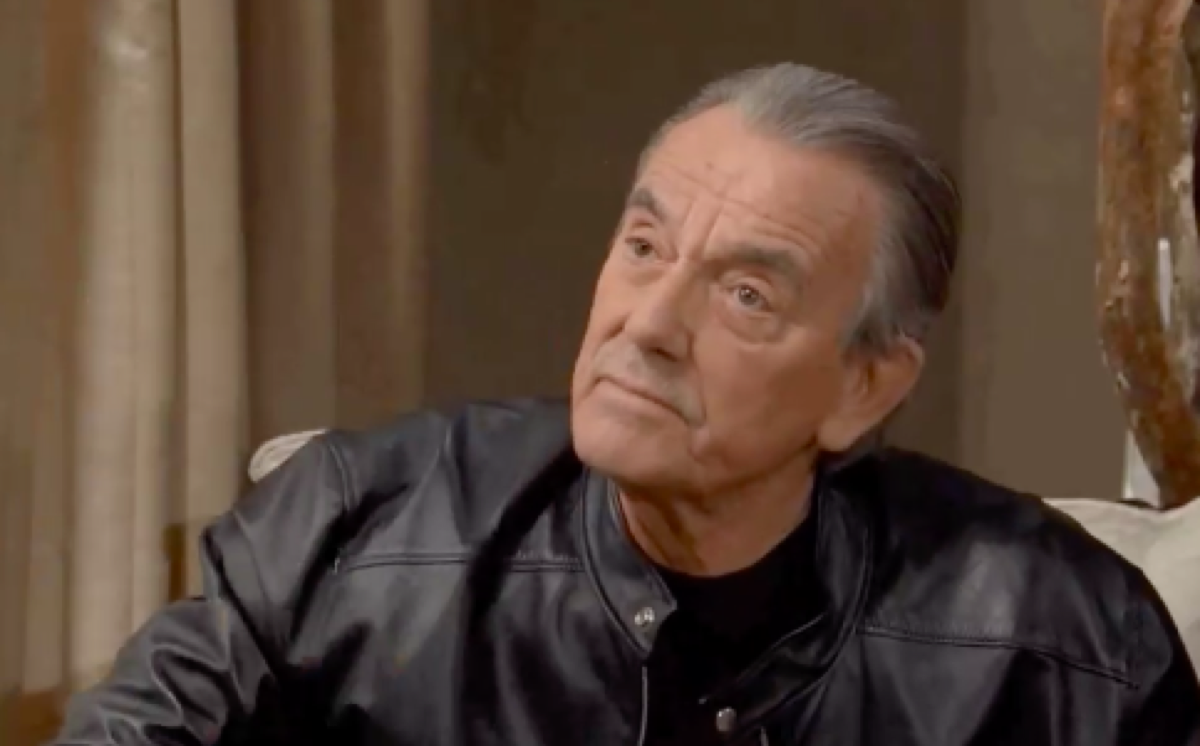 The Young and the Restless (Y&R) spoilers for Friday, February 14, tease that Phyllis Summers (Michelle Stafford) will show up at Nick Newman’s (Joshua Morrow) place, surprising him since he thought she was going to Las Vegas. She’ll relay that she took his advice and decided not to go. They’ll discuss Summer Newman (Hunter King) and the toll that Sharon Newman’s (Sharon Case) illness is having on Faith Newman (Alyvia Alyn Lind). Phyllis will think that Nick’s a great dad.

Next on Y&R, in Las Vegas, Chance Chancellor (Donny Boaz) will insert himself at Adam Newman’s (Mark Grossman) table, refusing to leave. They’ll argue, and while they’re doing so, a waitress will put a listening device nearby. Still at Nick’s place, Phyllis will get a text from the waitress saying they’re all set.

The Young and the Restless News: Jeffrey Vincent Parise Nabs Guest Role On Syfy’s The Magicians

Now at the Grand Phoenix, Phyllis will listen in on Adam, Riza, and Chance’s conversation. Adam will say that he’ll transfer enough money to keep “her” quiet. Chance will tell Adam that he won’t let him go to jail for this, and he’ll allude to Adam stopping him from being killed in the line of duty. Chance will say that it was an accident, while Adam says that e was only trying to scare the guy. Phyllis will hear everything.

Next on Y&R, Rey Rosales (Jordi Vilasuso) will visit with Sharon at Crimson Lights. Rey will be hovering per usual, and soon Nick will come along. Rey and Nick will discuss the situation with Kyle Abbott (Michael Mealor), Summer, and Lola Abbott (Sasha Calle). They’ll manage to get through the conversation civilly, and they’ll discuss Sharon’s situation as well. Nick will offer to be a support system for Rey, as he’s going through a lot, too.

Next on Y&R, at Jabot, Kyle and Summer will be lovey dovey, and they’ll discuss their situation with Lola and the prospect of moving on and their future together. They know that it won’t be easy, and Kyle will wonder how Summer can be sure that he won’t hurt her again. She’ll tell him that he’s a part of her, and that she’s never been more certain of anything.

Kyle and Summer will be kissing when Jack Abbott (Peter Bergman) arrives. He’ll caution them about rushing their relationship and about doing right by Lola.

Finally, on Friday’s new episode of Y&R, Adam will inform Chance that this whole thing is his problem now, and that he’s doing what needs to be done to make the problem go away.