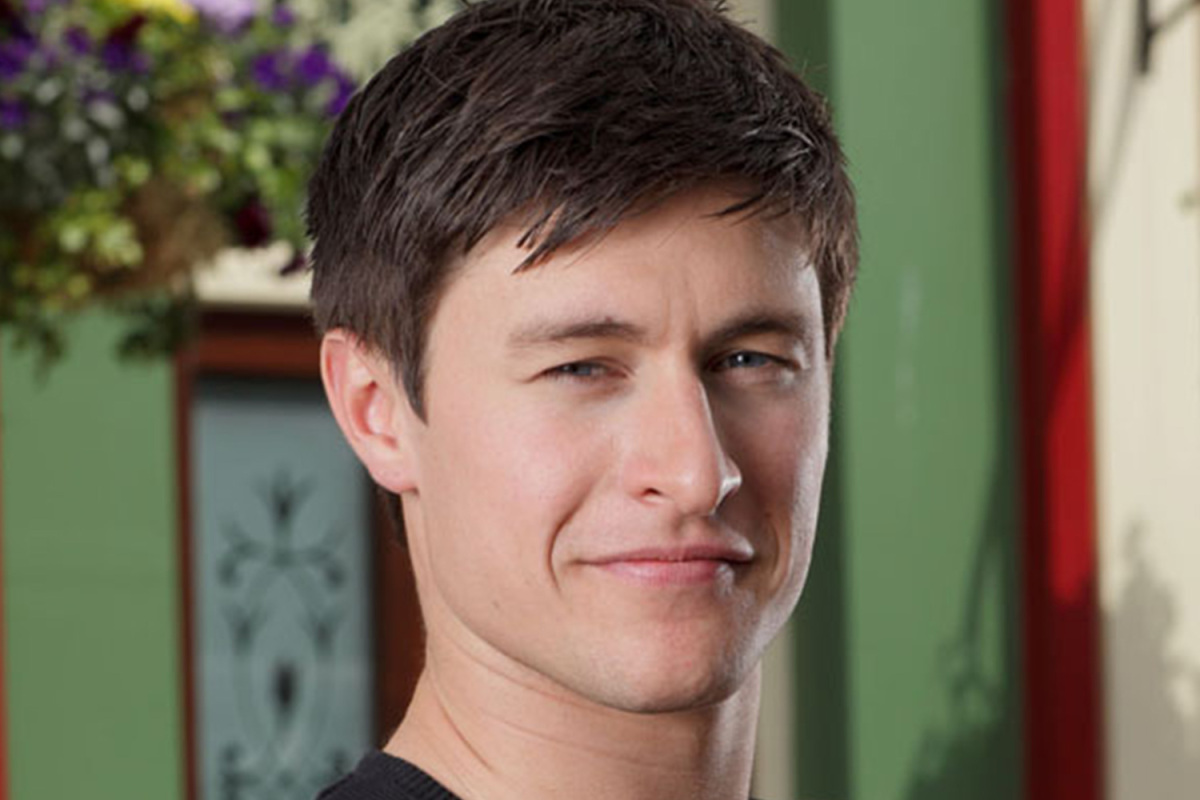 As fans of the BBC soap look forward to the 35th anniversary special at the end of February, there could be more than one shock on the way.

EastEnders fans are getting ready to see at least one important character killed off on the BBC soap during the 35th anniversary special episodes. However, spoilers are saying this might not be the only shock that can be expected.

Back in 2013, Tyler Moon (Tony Discipline) dropped a massive hint that he could return to Albert Square. When he left the show, he was going to work on a cruise ship with his brother Anthony Moon (Matt Lapinskas).

At the time, this sent EastEnders fans into a frenzy, wanting to know what will happen. In the past, Tyler and Whitney Dean (Shona McGarty) had enjoyed and on and off relationship while working together on the square. It seems there is a possibility that things between them are not finished yet.
Tony posted on Twitter recently to say Tyler is “still on a cruise out there somewhere.” But he then hinted by asking if it was time for him to return to Walford? Fans responded saying yes, yes, it was time he returned.

As fans know, Leo has been trying to avenge his father, Tony King (Chris Coghill), who was put in jail for abusing Whitney when she was underage. However, Whitney had told Tyler what had happened at the time and he had reacted in an insensitive way, which again caused problems with their relationship.

Viewers watched in horror when it was found that Leo has been hiding out in Whitney’s loft, waiting for the perfect time to kill her. Now fans are wondering if either Leo or Whitney will be leaving the storyline, or can Tyler step in to save Whitney at the last minute? Viewers will have to wait for the 35th anniversary special to find out all the shocking events that are in store.

Fans have been watching in horror this week as it was revealed that Leo was hiding in Whitney’s loft, waiting for the right time to kill her. With the 35th anniversary special coming up, could it be Leo or Whitney that fans will be forced to say goodbye to, or could Tyler step in just in time?