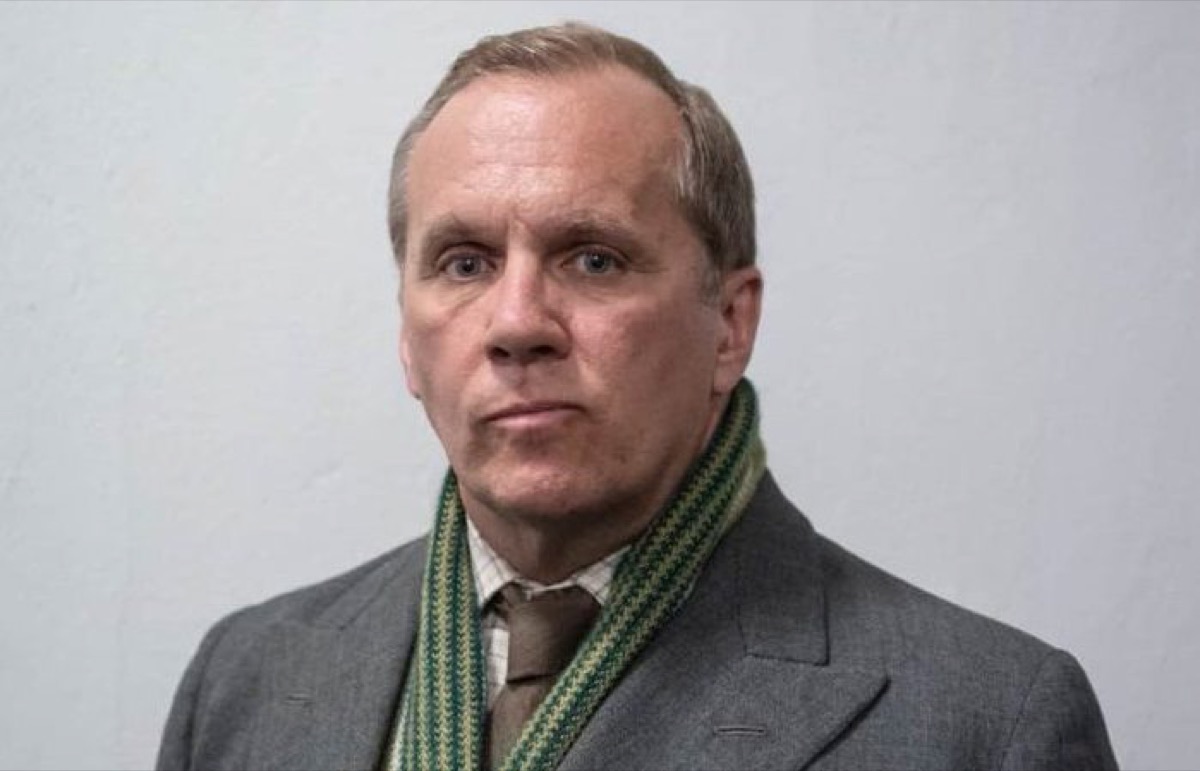 Dean Andrews, who plays Will Taylor on “Emmerdale,” says that an upcoming storyline involving the shocking discovery of a gun will put his relationship with Harriet Finch (Katherine Dow Blyton) to a test when Lucas (Dexter Ansell) is put in danger when the kid gets hold of a real gun that belongs to Will.

How Will This Affect Will and Harriet’s Relationship?

Andrews said the incident will definitely affect their relationship.

“Anything big like that can rock any relationship, no matter how steady it is. Will does have a potential to keep messing up a bit!” he said.

Aside from that, Dawn Taylor (Olivia Bromley) may end up losing her chance of getting full custody of Lucas if others find out about what happened.

The actor said his character will try to convince everyone to keep it a secret and promises that it won’t happen again.

Shock Discovery of Gun – Spoilers Ahead

The gun storyline is set to air next week and it all starts when Lucas comes to visit Dawn The latter is desperate to make sure that everything is perfect since she’s currently trying to get full custody of her child again. But it won’t be too long before things start to go bad.

Dawn and Billy Plays With Lucas

Dawn will be with her boyfriend Billy Fletcher (Jay Kontzle) when Lucas arrives. He wants Lucas to have fun during his stay so he decides to build him a pillow fort. However, the fort collapses around Lucas and Dawn suddenly snaps, which scares her son.

Emmerdale Spoilers: Is Wendy Going to Snap? Fan Still Unsure If Victoria Can Trust Her Around Baby Harry https://t.co/OdBfIBW2ka

Lucas Gets Hold Of Real Gun

But that’s not it. Something else shocking will happen the following day. Will arrives and helps set up a blaster fight with the kids.

What started as an exciting activity ends up putting Lucas in danger. Billy will be shocked to see Lucas holding a real gun instead of a blaster gun.

Will panics start to hyperventilate while Billy manages to take the gun from Lucas, thus preventing anybody from getting hurt.

Harriet and Bill later find out that the gun belongs to Will. They confront him about the gun and then discuss the possibility of Dawn losing custody because of what happened.