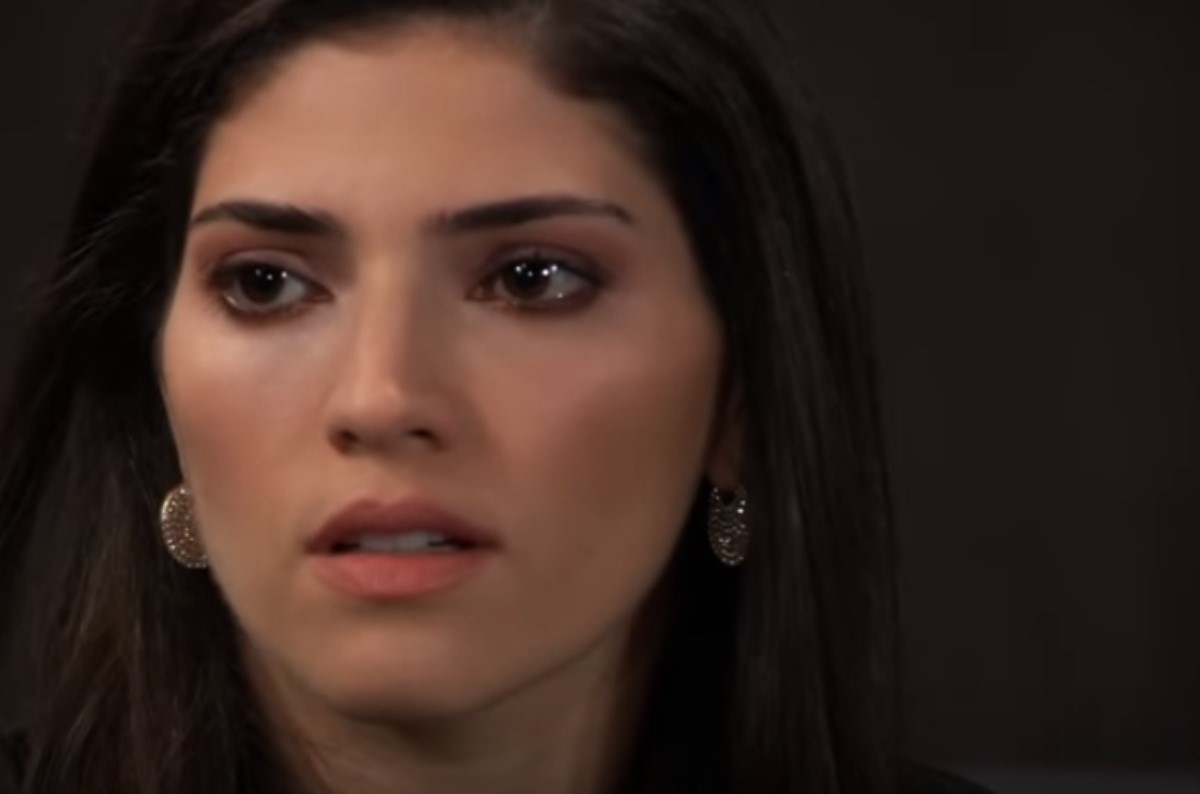 General Hospital spoilers tease that Amanda Setton has been added to General Hospital opening credits as Brook Lynn Quartermaine, which generally means an actor is on the show to stay!

Amanda’s General Hospital character, Brook Lynn Quartermaine, is the daughter of Ned Quartermaine (Wally Kurth) and Lois Cerullo, (Rena Sofer) and was born in 1996, originally played by Brooke Radding and rapidly aged in 2004 when the character’s birth date was revised to 1986 and the role was taken over by Adrianne Leon from 2004-2006, and then from 2010-2011.

Amanda stepped into the role in 2019. The character of Brook Lynn Quartermaine is said to be the most like her feisty grandmother, Tracy Quartermaine, played by Jane Elliot. She was named after the city Brooklyn, New York (her mother’s idea) where the couple had spent many happy times, but they were estranged by the time Brook Lynn was born.

Lois Cerullo had then returned to her family in Bensonhurst after she realized she didn’t want her daughter growing up around the Quartermaines. Her feelings were cemented after Ned Quartermaine failed in his attempts to make Lois and their record business, L & B Records his first priority. He met her under his alter ego name, Eddie Maine, a rock artist who had desperately tried to keep his musical life a secret from the stodgy and staid Quartermaine family.

He left the music world and returned to ELQ Enterprises after much pressure from his family, and Lois returned to her family. Lois brought Brook to meet Ned a few months after she was born. Although Lois claimed she hadn’t come to reconcile with Ned, it was clear Lois and Ned were still in love with each other. But after she overheard him blackmailing his cousin Justus Ward (M’fundo Morrison), Lois left town with her daughter.

Ned saw his daughter on her birthday and other occasions throughout the years, and most recently has been trying to help her get out of a contract with an unscrupulous music producer, Linc Brown (Dan Buran) who has recently been revealed to be on the payroll of Valentin Cassadine (James Patrick Stuart), who is trying to take over ELQ!