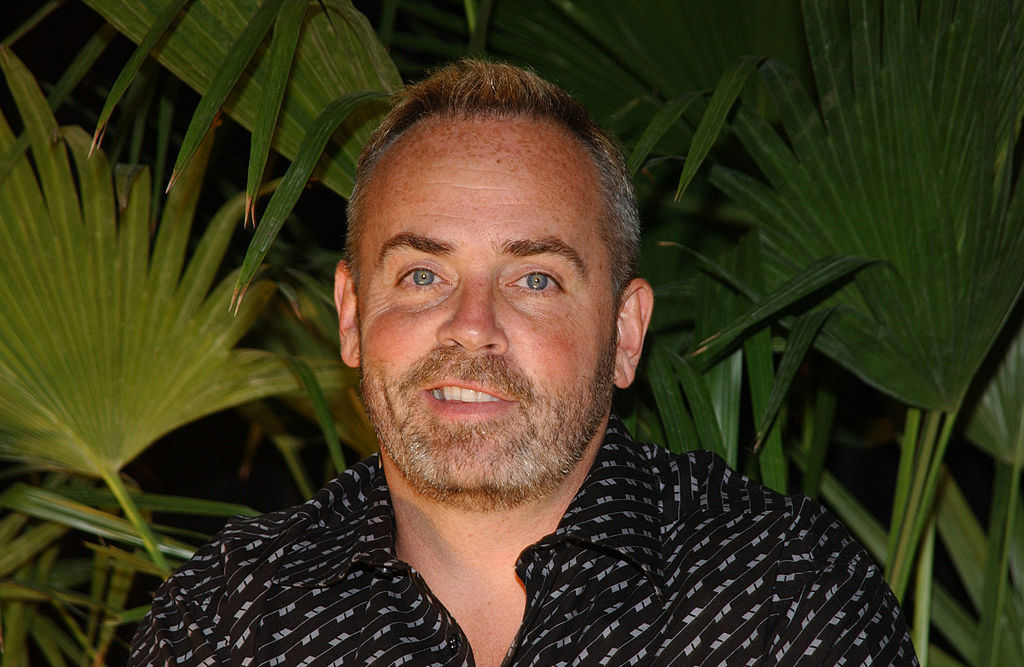 Survivor: Winners at War premiered on Wednesday. Season 40 included a cast of 20 former winners competing against each other for $2 million, which is double the usual prize. While not all winners from various seasons could be picked, there is one champion who has spoken out. Richard Hatch says they made a “horrendous mistake” by not choosing him to return to the biggest season yet.

Who is Richard Hatch

If the name doesn’t sound familiar, it is because he is an original cast member. He competed and won the very first season of Survivor and even returned for the All-Stars. However, that isn’t what he became known for as the years went by. He was fond of being bare for all to see, according to TV Line.

He’s also endured a lot of legal problems. In 2006, Hatch was sentenced to federal prison for 51 months. The conviction was for failure to pay taxes on his winner’s check as well as other income.

Then, he found himself in hot water again for not amending his tax returns for 2000 and 2001. This resulted in additional time behind bars, Forbes reported.

Why He Wasn’t Chosen For Survivor: Winners at War

Host and executive producer Jeff Probst commented on Hatch not being selected for the new season. He explained that Hatch really wasn’t considered because the contestants need to represent what Survivor is today. Probst said that they didn’t feel Hatch fit into that plan. But that wasn’t the only reason.

“I didn’t feel comfortable having him out on the show and representing a show that is for families.”

Hatch disagrees with Probst’s reasoning. He feels that since he was the winner of the very first season that he should have been asked to come back for Survivor: Winners at War. However, he wasn’t the only winner that wasn’t chosen. The show is in its 40th season now and 20 former champions were picked.

“Everybody knows the original winner ought to be on Season 40. I should’ve been on…I was golden.”

Hatch has a theory of why he wasn’t selected this time around. He believes it has to do with the sexual harassment controversy from Survivor: Island of the Idols. Hatch thinks that due to last fall’s situation and him being a “bold figure” that they changed their mind. He claims they made a “horrendous mistake.”

There are a lot of factors that go into casting decisions. Personality, popularity, appearance, availability and much more. While reality TV shows are known for loving controversy, there is a line that must be drawn. Chances are that Hatch isn’t on season 40 for a combination of reasons.

Be sure to catch up on everything happening with Richard Hatch right now. Come back here often for Survivor: Warriors at War spoilers, news, updates and rumors!