The Bold and the Beautiful Spoilers: Courtney Hope Says Sally’s Sickness Has a Purpose – Major Battle Ahead 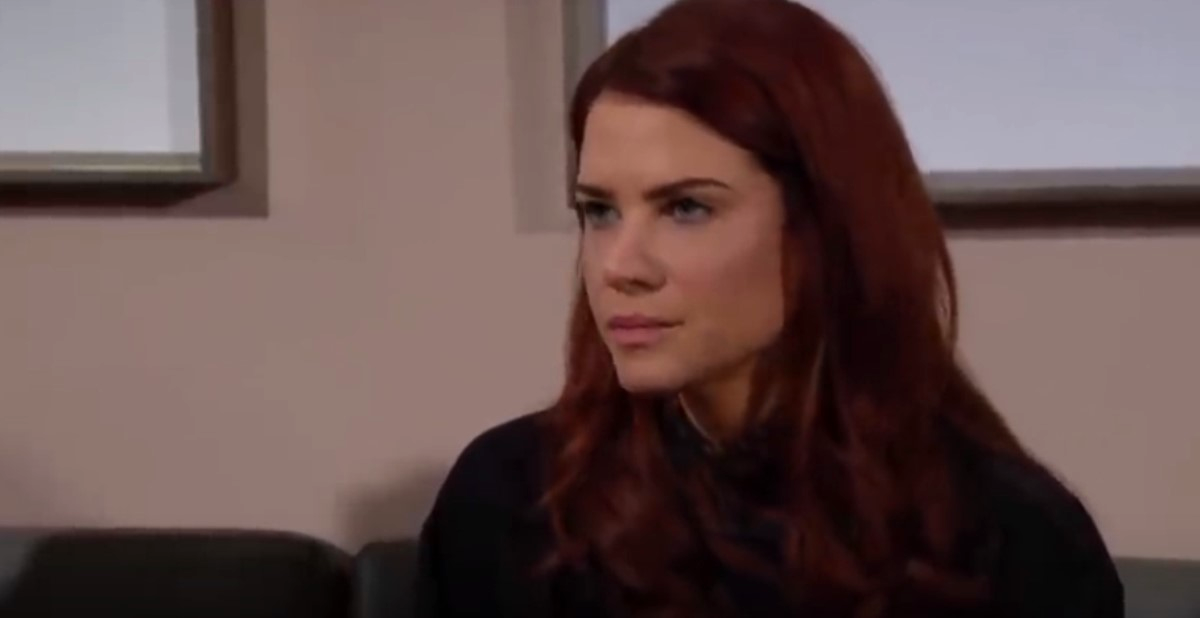 The Bold and the Beautiful spoilers reveal Sally Spectra has a devastating illness that leaves her with only one month to live. During an interview, actress Courtney Hope discussed the storyline. She indicated that Sally’s medical crisis has a purpose and it’s about the fight that the character is facing. Keep reading to find out what she had to say about the storyline and her character.

The Bold and the Spoilers – Sally Spectra’s Diagnosis

B&B spoilers indicate Sally has some sort of illness. However, the day the diagnosis aired, fans did not hear it. We saw Katie Logan (Heather Tom) take a deep breath and Sally’s reaction. But viewers were only given the visual reaction and the illness remains unclear. It seems that we might not even know either. Speaking to TV Insider, Hope had this to say,

“I see why [Sally’s specific condition] won’t be named, but I can see both reasons for doing so. Selfishly, I wanted to sink my teeth into something as an artist and to be an advocate for it, but I respect the decision not to do that.”

The actress also implied that Sally’s future is unclear, just like the illness she is fighting. This should give fans some hope that she might survive after all. Hope said that if the illness is given a name and it’s terminal, then that’s the end. By not naming it, it leaves the storyline open. However, fans are not happy about that. They want answers and they also want Sally to stay on the show.

The Bold and the Beautiful Spoilers – Storyline Has a Purpose

The Bold and the Beautiful spoilers reveal this storyline has a specific purpose, but it’s not what fans think. With Katie, she became an advocate for organ donation and educating viewers on kidney failure. Sally’s story has a purpose but in a different way.

B&B Spoilers – Fight or Give Up?

Hope told the media outlet that at the end of the day, it is about how Sally reacts to being given a death sentence. Should she be the fighter that she is inside, which is what Katie suggests or does she just give up?

“Ultimately, this story is about the fight that Sally is facing. She’s asking herself, ‘Do you take life by the reins and move on? Or do you just cash in your chips?’”