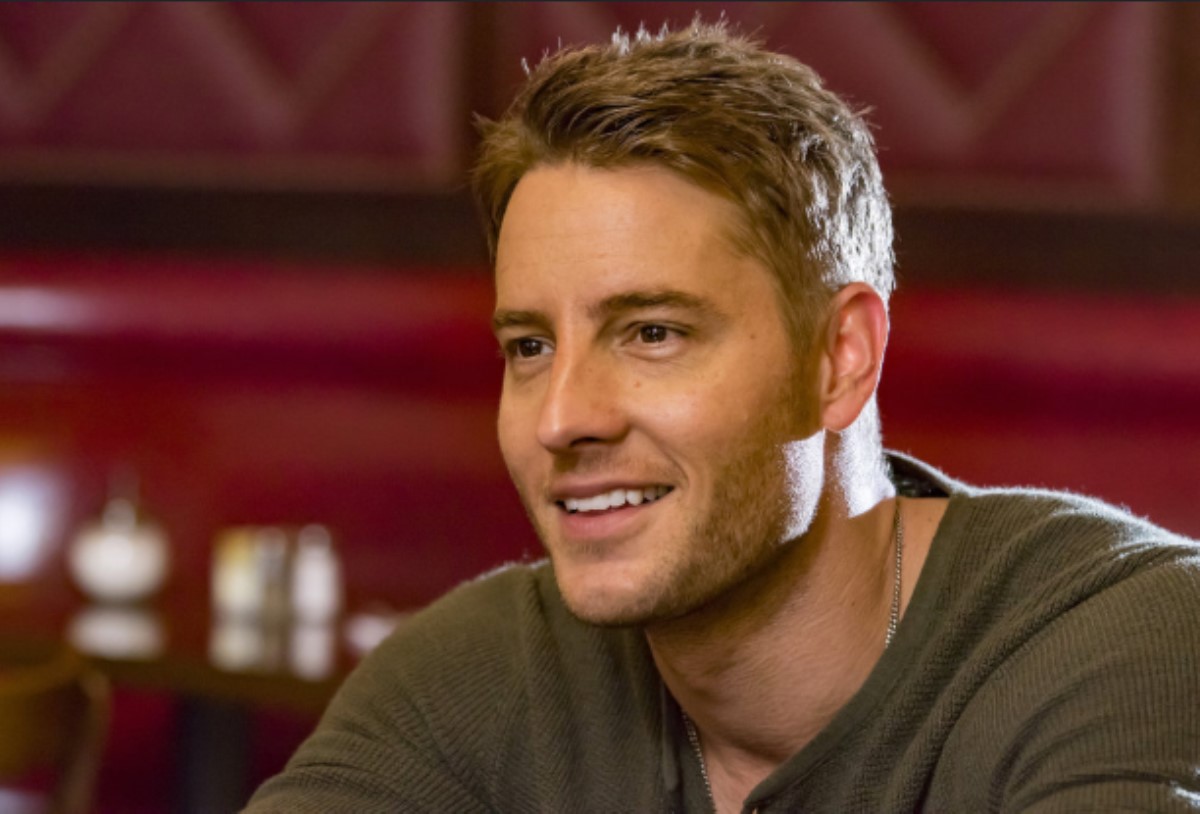 Justin Hartley, formerly known as Adam Newman on “The Young and the Restless,” is hitting it big in primetime. Not only is he doing well as Kevin Pearson on “This Is Us,” but he’s also directed his first episode in the hit primetime drama.

Hartley said, “I had the honor of directing tonight’s episode. This crew is truly incredible. Can’t wait for you to see. #ThisIsUs.”

The Young and the Restless – Working With Ron Howard

“I got a chance to work with Ron Howard a couple of years ago and he’s just the nicest human being and super talented as well. He does everything. So I thought I would be remiss if I didn’t watch this masterclass,” he said.

“He does such a great job of explaining his philosophy on collaboration, and process, and detail, and how you get what you want, but also have to be open to other people’s ideas,” he added.

“And just listening to him talk about that and how humble he is, after everything he’s accomplished. [It’s] a really good thing that I watched this because it set the tone for how I was going to handle the set,” he continued.

Hartley said that the episode he directed would bring out strong emotions of “pain and suffering” from the viewers.

He added that the story centers on Kate (Chrissy Metz), who’s having problems with her marriage and is struggling with her unresolved issues when she was a teenager.

He explained that Kate will be in a bad situation. People expect her to make the right decision but she doesn’t. It’s a story that viewers can relate to.

“It’s something that happens to people all the time and people are just afraid to speak their mind. Then you see the long-term effect of every relationship you’ve ever had in your life and it’s like, wow, you have the choice and power to make things better for yourself. We see her in that place,” Hartley said.

The Young and the Restless – Hartley’s Career

In 2018 and 2019, he won the Screen Actors Guild Awards for Outstanding Performance by an Ensemble in a Drama Series for his role in “This Is Us.”

He also earned nominations for Soap Opera Digest Awards for his performance on “Passions” and a Daytime Emmy Award nomination for his work on “The Young and the Restless,” in 2016.