The Young and the Restless Spoilers: Is Green Day’s Billie Joe Armstrong Heading To Y&R? 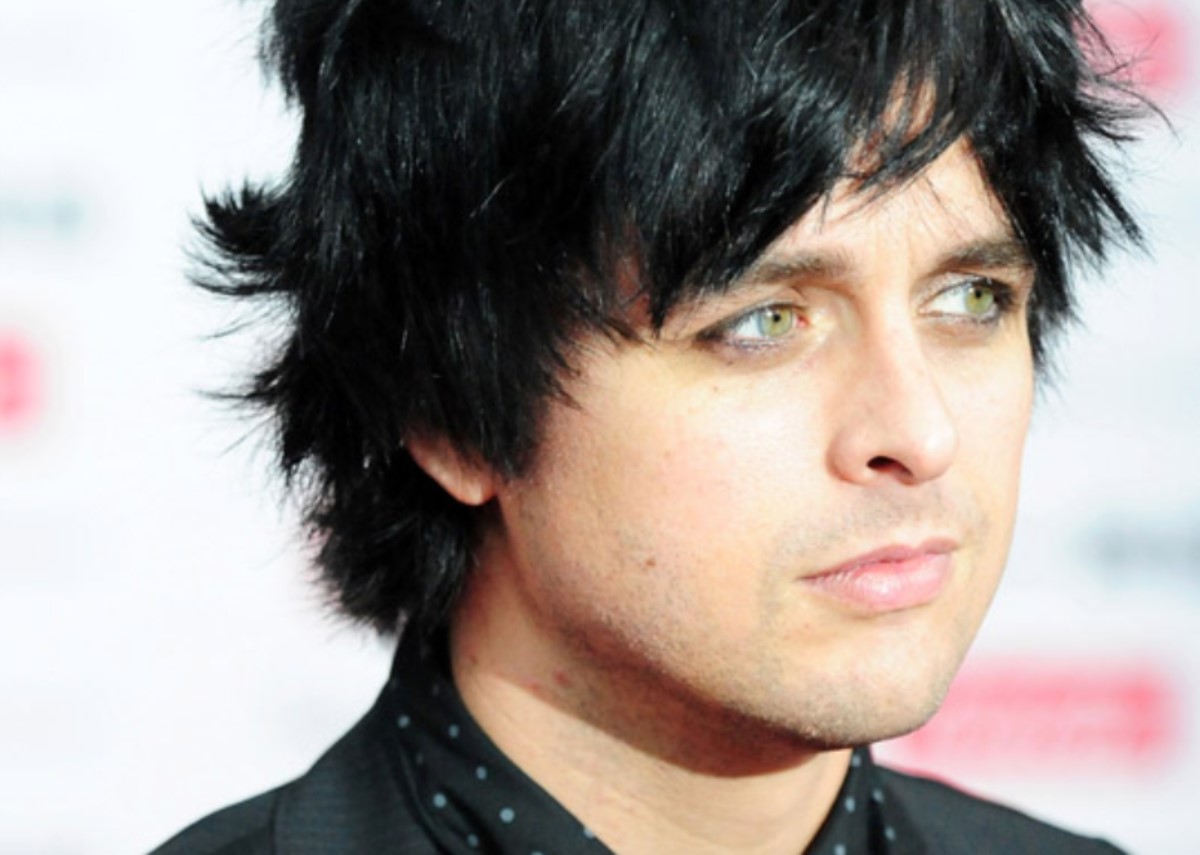 “Green Day” and “The Young and the Restless” fans rejoice. The lead vocalist Billie Joe Armstrong may just be heading to the sudser. “I want to be on a soap opera so bad. I really do,” the actor said in an Instagram post. It seems like he may get his wish after all.

Viewers went wild after the singer shared a clip from the CBS soap featuring Hunter King and Michael Mealor. Camryn Grimes, who plays Mariah Copeland, said, “This is my show I am on it please come back and visit for the love of God *deep inhaling but not in a creepy way*.”

Then he shared a photo from the set of the soap. Nothing’s been revealed or confirmed yet. But countless fans sure hope that he’ll make an appearance, even if it is just a cameo.

The lead vocalist of the punk rock band is not new to acting. He has appeared in films like “Riding in Vans with Boys,” “Bullet in a Bible,” “Awesome as Fuck,” “Broadway Idiot,” and “Ordinary World.” He also guest-starred on TV shows like “King of the Hill,” “Haunted,” “Nurse Jackie,” and “Drunk History.”

The Young and the Restless Spoilers – For February 13

“The Young and the Restless” spoilers hint that a lot of drama is on the way. Jack Abbott (Peter Bergman) will visit Victoria Newman (Amelia Heinle) at Newman Enterprise and they’ll talk about Billy Abbott (Jason Thompson). Jack says he tried to talk to Billy but Victoria will just be thankful that someone understands her.

Jack tells her that Billy will regret his decision and Victoria sets her foot down and says it’s over between them. Jack leaves Victoria but the latter will get another visitor. This time it’s Nick Newman (Joshua Morrow).

The Young and the Restless News: Is A New Head Writer Headed To Genoa City? https://t.co/fNe1jmeiai pic.twitter.com/Q41G7xdBof

Later, Kevin shares his fears with Chloe about raising a boy, given that he’s been raised by “Terrible Tom” Fisher (Roscoe Born). Chloe then reassures him that their child will be fine and that they’ll give him everything that they didn’t get when they were kids.