The Young and the Restless Spoilers: Lola’s Heartbreaking Valentine – Kyle Moving On With Summer Already? 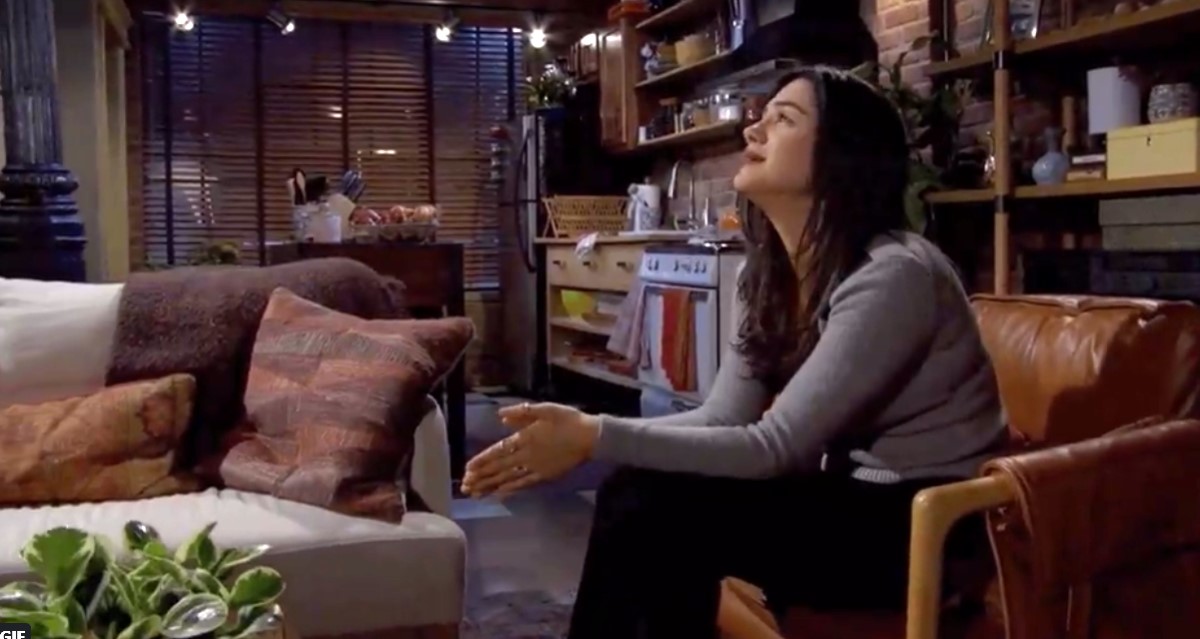 Lola Abbott (Sasha Calle) won’t be keeping that last name for long on ‘The Young and the Restless’. She and Kyle Abbott (Michael Mealor) are over, as ‘Kola’ fans know too well.

The Valentine’s week drop that happened broke Lola’s heart. But she’s felt this coming for a while. Actually, Lola might have sensed the end of her relationship with Kyle since before they were married.

Meanwhile, Kyle finally seems to be realizing what he did. Supposedly repressing his love for Summer Newman (Hunter King) all along, Mealor’s character developed what might be termed a crush on Lola and eventually married her. So, ‘Kola’ was real, but not forever, as Kyle said to his second wife and now ‘Skyle’ is together again.

The Young And The Restless Spoilers – Kola Seen In Retrospect

The official end of Kyle and Lola’s connection, with the definition of that being fluid based upon perception, has come to pass. In classic soap opera style, a retrospective was shown, with Calle’s character reflecting on her short stint with Kyle.

The visual glance didn’t last long, as this pairing was married for approximately six months. The outcome wasn’t totally expected, as the duo didn’t rush into marriage and worked through some issues on their way to the altar.

The retrospective that Y&R offered was wisely presented after ‘Kola’s’ fate was decided. Sometimes, when a series of such scenes are offered ahead of time, viewers are tipped off to the outcome.

Summer is happy and relieved. She surely wasn’t acting aggressively like Theo Vanderway (Tyler Johnson), who continued to apply pressure that was intended to break ‘Kola’.

By waiting out the deep-seated problems Kyle and Lola had, Summer has realized a revived relationship with the man she considers to be her soul mate. As viewers know, Summer’s kiss sparked quick fallout and the mutually agreed upon end of Kyle and Lola’s marriage.

King’s character demonstrated maturity as a result of not inserting herself into Kyle’s connection to Lola in recent months. There was the romantic, impulse moment in San Francisco, California. Kyle later came to admit that Summer was the woman he never got over.

The Young And The Restless Spoilers – So, What’s Next For All Involved?

It would seem that ‘Skyle’ could remarry by spring and possibly begin their family as well.

While Theo wants Lola, he pushed her off at Society when she kissed him. However, ‘Leo’ appears bound to at least begin dating. That would establish a pair of remixed couples who could battle each other in various competitions indefinitely.

Whether Lola will rebound into a serious relationship with Theo, or marry him is another question. Though a nuptial ceremony wouldn’t be a stretch, with baby ‘Leo’ also being a reasonable projection.