The Bold and the Beautiful Spoilers: Adain Bradley Lands An Exciting New Gig! 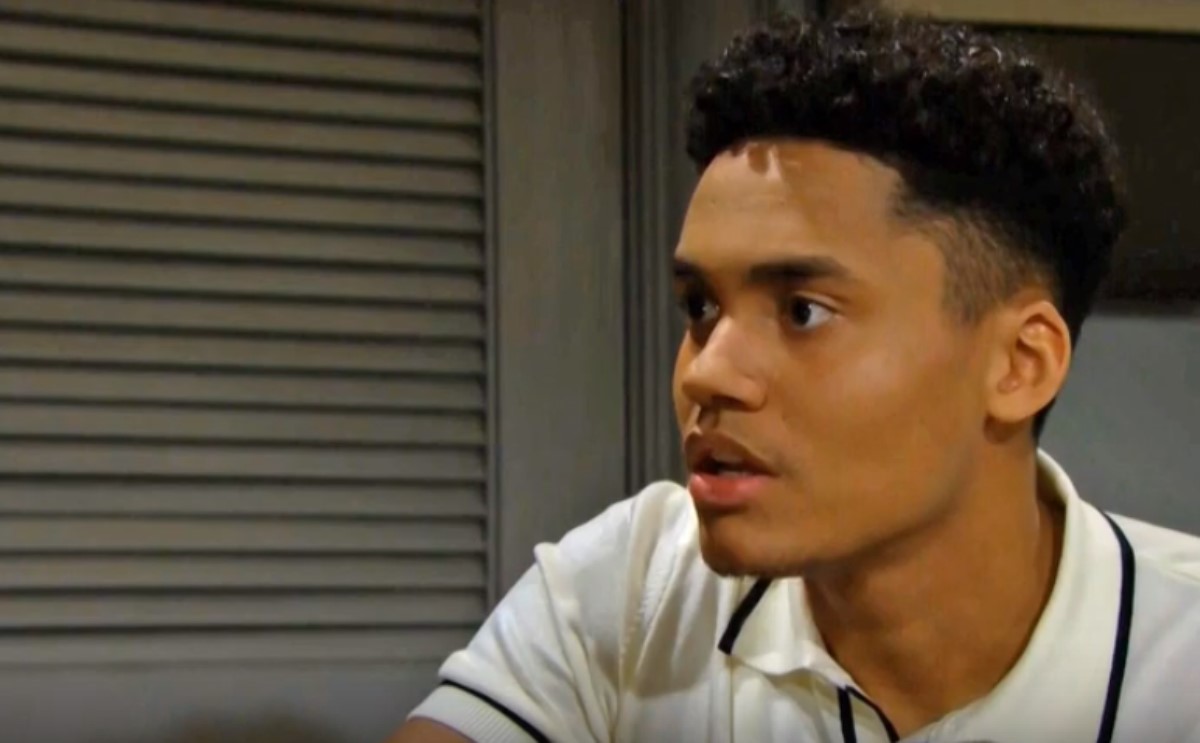 Also known as Xander Avant on “The Bold and the Beautiful,” Adain Bradley has landed a new exciting gig. The actor has joined the cast of an upcoming spinoff for The CW’s “The 100.” The currently untitled series will also feature stars like Lola Evans and Leo Howard. The new show will be introduced as a prequel backdoor pilot during the final season of its predecessor.

The Bold and the Beautiful Spoilers – Adain Bradley as Reese

Bradley will take on the role of Reese. He’s a hardworking and headstrong character who will have the chance to get to the top. But he’ll realize that it’ll come with a cost and he’ll have to decide whether he’s willing to cross the line in order to succeed.

Bradley stars in Constantin Film’s upcoming film “Wrong Turn: The Foundation” and “Butter.” His other acting credits include “Riverdale” and “All About The Washingtons.”

Evans’s character, Callie, is clever, passionate, and rebellious. She doesn’t bother meeting other’s expectations of her. Instead, she does what she can to fight for what she thinks is right. She discovers a new purpose and starts to fight for the future of what’s left of humanity following the apocalypse.

Evans recently played the lead role National Theatre’s workshop for “The Ocean at the End of the Lane.” She appeared on “Carnival Row” and “Vera.”

The Bold and the Beautiful Spoilers – Leo Howard as August

Howard will play August, who’s characterized as a rebellious and passionate musician. Before the apocalypse, he’s part of a radical group that aims to save the planet by any means. After the devastation, he tries to find his own path.

Howard is not just an amazing actor but also a skilled martial artist. He incorporates his skills in this field into some of his roles in films and TV series. His acting credits include “G.I. Joe: The Rise of Cobra” as Young Snake Eyes, “Conan the Barbarian” as Young Conan,” and “Kickin’ It” as Jack. He also appeared on “Why Women Kill” and “Legacies.”

The new series will be set 97 years before the time of the original show. It begins with the “nuclear apocalypse that wipes out most of the human population on Earth — and follows a band of survivors on the ground as they learn to cope in a dangerous world while fighting to create a new and better society from the ashes of what came before,” according to Deadline.