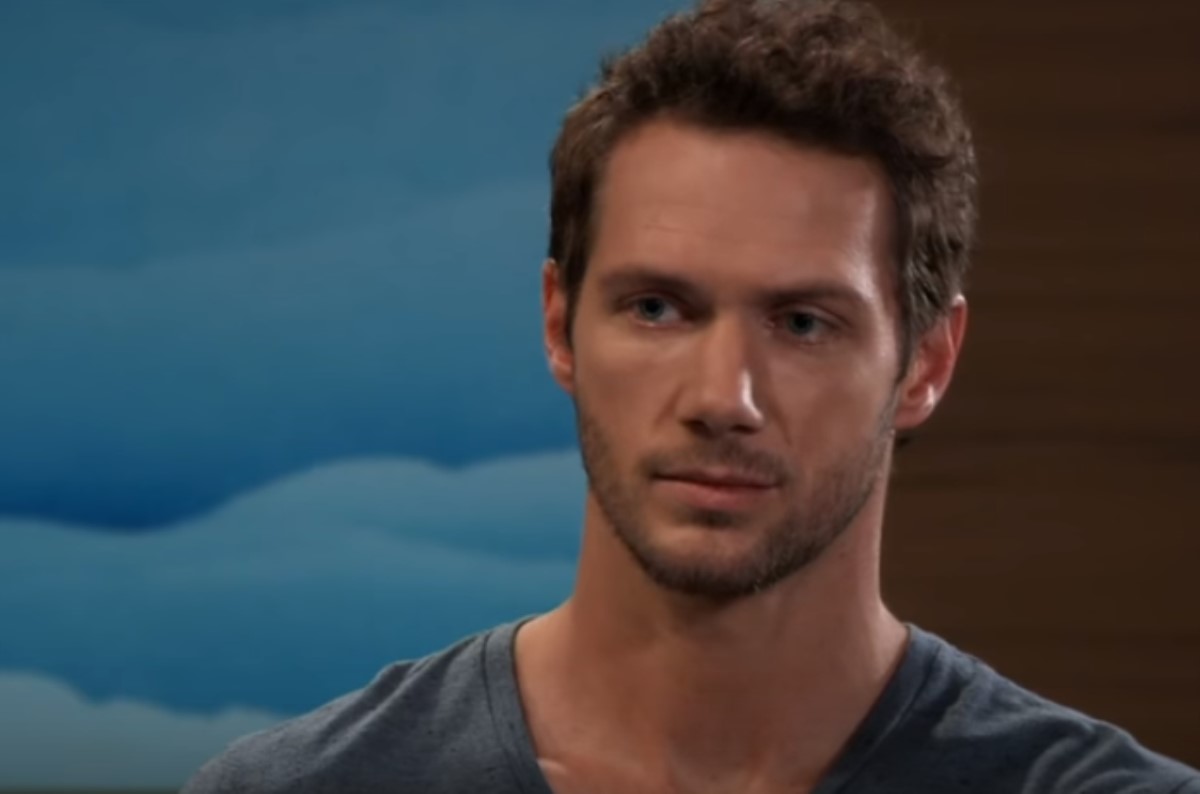 Spoilers for Monday’s GH episode say Brando might go along with the charade, but for how long?

Now Brando Corbin is in Port Charles, the Corinthos family is trying to protect Dev’s cover and Brando is expected to cooperate. However, Dev is still worried, as he is not sure how long this can go on. This is after Sonny lied about Dev’s true identity.

A preview trailer for Monday’s episode of General Hospital sees Brando Corbin meeting up with Lulu. Lulu wants to write a story about the shooting that happened at the waterfront recently. While he saved Carly’s life, Brando got shot. However, despite this, he would prefer it if no attention was brought to him or Dev.

In the preview, Brando tells Lulu not to print her story but doesn’t tell her why, but obviously, since he and Dev are not father and son, he would prefer not to draw any attention to them.

After Carly told Brando why Sonny was going out of his way to protect Dev, he seemed to understand and appears to be willing to play along. Sonny made up a story that Dev was Gladys’ grandson. As everyone believed Brando was dead, it seemed the perfect setup. Now Brando has been shown to be very much alive and in town, this complicates matters no end.

Other previews for General Hospital show Brando going to Sonny to learn everything necessary to keep their cover in place. He sounds genuine about it, but Dev is not sure this will work in his favor. Spoilers say he will go to Sonny and tell him to leave town because Brando is in Port Charles. Dev doesn’t believe Brando can keep the secret for long.

Sonny tells Dev he has nothing to worry about, as he believes Brando will keep quiet. However, Carly is suspicious that Brando was on the scene when the shooting occurred. Possibly there is something more about him than he is letting on.

Meanwhile, the mob war is building with Cyrus Renault likely the one to try and take over Sonny’s territory. This leaves Brando right in the middle of everything and it does seem curious that he was in Sonny’s warehouse when it all began. Fans have been pondering whether he is actually a good guy, or possibly he and his mother are teaming up for some reason.

Keep watching General Hospital on ABC Monday to find out what happens next.