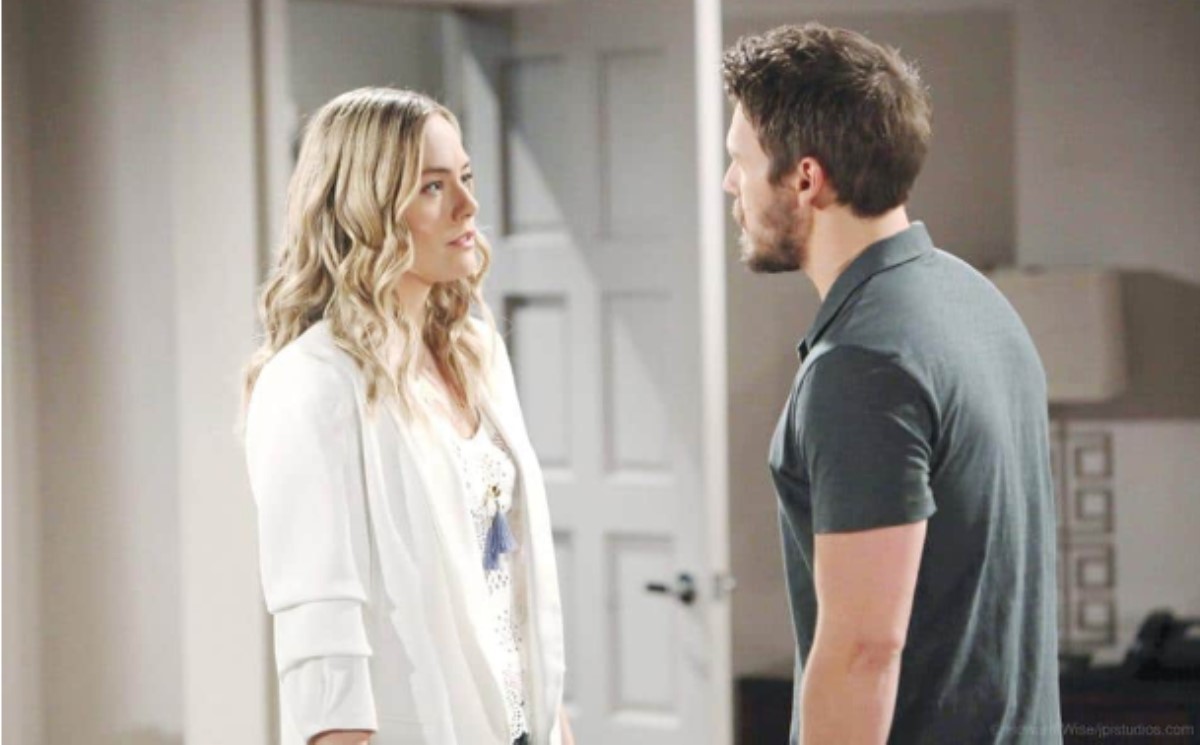 The Bold and the Beautiful spoilers tease that Liam Spencer (Scott Clifton) and Hope Logan (Annika Noelle) are once again going to argue about what they both think is best for their futures. But unfortunately, Liam not pleased about Thomas Forrester (Matthew Atkinson) is once again going to fall on deaf ears with Hope. Here’s what you need to know.

The Bold and the Beautiful Spoilers – Liam Spencer And Hope Logan Spar – Lope All But Dead?

The Bold and the Beautiful spoilers say that Liam will confront Thomas Forrester about his intentions with Hope. During that same time, Zoe Buckingham (Kiara Barnes) overhears the conversation when Liam accuses Thomas of using her in order to make Hope jealous. And he’s certainly not wrong about that either.

The Bold and the Beautiful Spoilers: Monday, February 17 – Hope Calls Out Liam After Overhearing His Words To Thomas – Flo Wants Wyatt To Be With Sally

Speaking to Soap Opera Digest in a new interview, actor Scott Clifton, who plays Liam Spencer on the hit CBS soap, puts it this way, “After Thomas and Zoe leave, Liam has a whole confrontation with Hope. Liam says Hope has a false sense of security and she should be able to see the signs, which are all right here. He says, ‘It’s happening now.

I am showing you all the ways he’s manipulating you, and the way you are talking to me now shows that it’s not working.’ Then, Hope deals Liam a death blow, which is, ‘Let’s say I did end up with Thomas. At least I know that he wouldn’t be kissing other women.’”

At that point, Liam knows that there is not much he can say because Hope is definitely right. And while Liam might have made a huge mistake in kissing Steffy Forrester (Jacqueline MacInnes Wood) on the same day that he proposed to Hope, it was a moment of weakness. He certainly isn’t as dangerous and deranged as Thomas is and he will never be, either.

However, it’s going to be an uphill battle for Liam is he ever plans on winning Hope back. Of course, The Bold and the Beautiful fans will have to tune in to find out what will happen next!

In the meantime, come back right here for all the latest news and updates on The Young and the Restless, The Bold and the Beautiful, General Hospital, and Days of Our Lives.