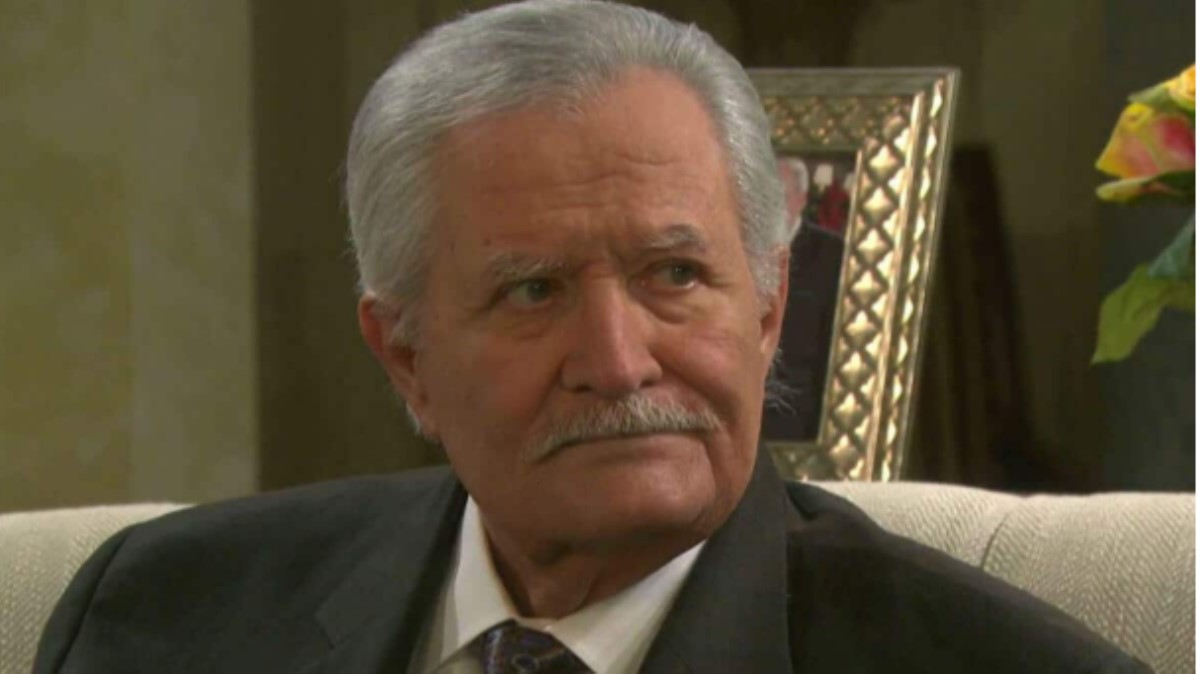 Days of Our Lives spoilers reveal Victor Kiriakis (John Aniston) is finally released from the hospital. However, not everything will be fine at home. Meanwhile, Roman Brady (Josh Taylor) shares a sweet moment with an unlikely Salemite. A short time later, Hattie Adams (Deidre Hall) will confess her feelings. Keep reading to find out what to expect in the next two weeks.

Days of Our Lives Spoilers – Victor Kiriakis Released From Hospital

DOOL spoilers confirm Victor will be released from the hospital following his stroke. He seems to have made a full recovery. However, not everything will be fine and dandy. He is dealing with the consequences of several decisions he made one year ago. It seems that the ball is about to drop and his attempts to do damage control aren’t exactly successful.

As fans know, Victor ordered Xander Cook Kiraikis (Paul Telfer) to switch Sarah Horton (Linsey Godfrey) and Kristen DiMera’s (Stacy Haiduk) babies. That secret is about to burst open due to Mackenzie “Mickey” Horton’s (the May twins) need for a bone marrow transplant.

However, that isn’t all Victor is worried about. He made a series of choices in order to protect his wife from a fatal mistake she made while drunk.

It is teased that Maggie Horton Kiriakis (Suzanne Rogers) will confront Victor. Is it about the baby swap, Will Horton’s (Chandler Massey) prison sentence or something else?

Days of Our Lives spoilers reveal Roman will share a sweet moment with the woman who looks just like his ex-wife, Dr. Marlena Evans. It is no secret that Hattie has always had a crush on “Mr. Roman.” However, he never reciprocated those feelings. Perhaps that is about to change.

After all, she did pretend to be Marlena in order to fool Stefano DiMera (Stephen Nichols). It was hilariously heroic of her and it allowed the real Marlena to get to her one true love, John Black (Drake Hogestyn).

Days of Our Lives Spoilers: When Does Casey Moss's Last Episode Air? Where Will JJ Go When He Leaves Salem? #dool #daysofourlives #days https://t.co/kOMcxLVdzD

In two weeks, Hattie will decide to take a chance and tell Roman how she feels. It should be a sweet but amusing moment since it’s obvious she is crushing hard on Roman. How will he respond when she makes the love admission? Will it be the same as all the times before or could his heart soften for the doppelganger?

It seems that we are finally seeing Hattie get some really good storylines, which reveal her good heart underneath all that quirkiness. Just maybe she will get her heart’s desire and we can see Roman finally get a new romance.