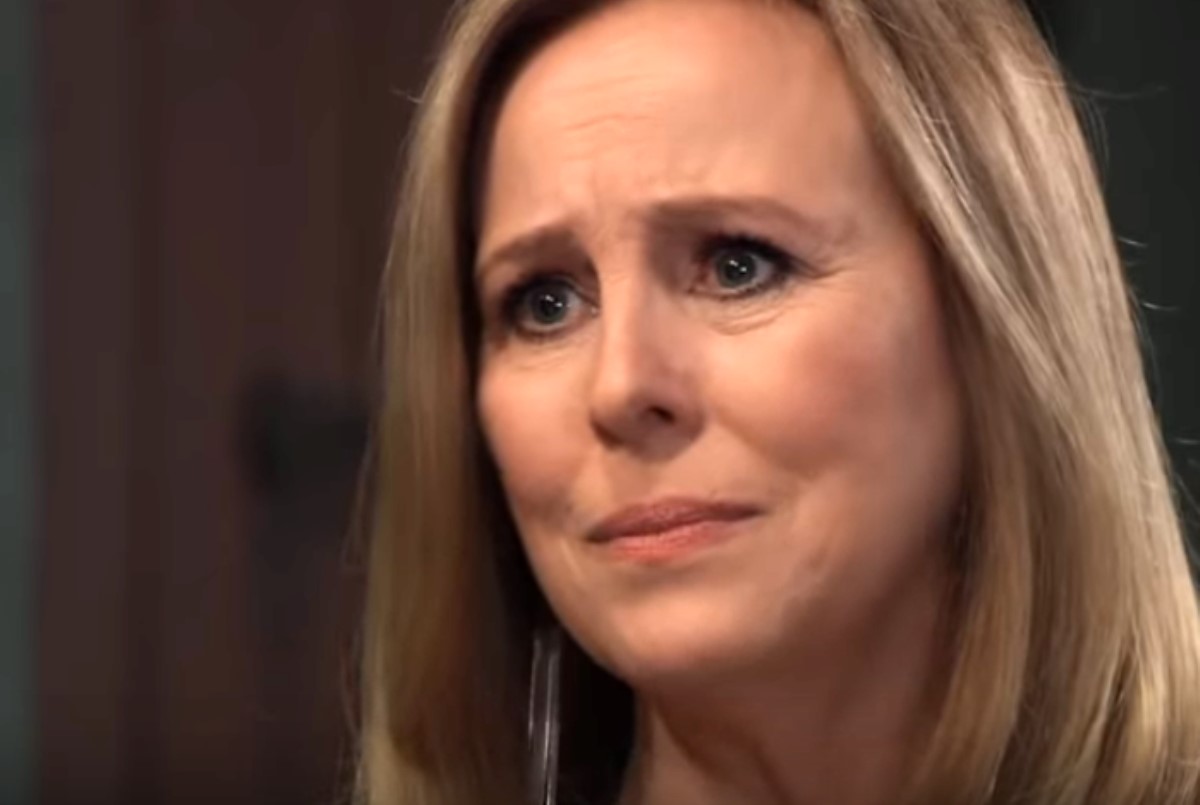 General Hospital (GH) spoilers tease that Laura Collins (Genie Francis) is on the mend after suffering a gunshot a few weeks ago being in the wrong place at the wrong time as several coordinated attacks were made on Sonny Corinthos (Maurice Bernard), his family and his business, Viewers got a glimpse at the approach Laura will take with Sonny when Jason Morgan (Steve Burton) showed up to see her in the hospital.

Jason stopped by Laura’s room to let her know that they were working to find out who was behind the attacks. Laura made it clear to Jason that there had better be no form of retaliation in Port Charles. More violence would simply not be tolerated. She told Jason to make sure that Sonny got the message. This is likely only the beginning of a strained relationship between Laura and Sonny, who are close friends.

Laura had already been working on plans to revitalize the waterfront district, including the piers that Sonny conducts his business on. She wants to clean up the crime-ridden area and her getting shot just proves the point that something has to do be done.

She’s was talking to Michael Corinthos (Chad Duell) about the plans when the shooting occurred. Michael was concerned about redeveloping the piers with the higher numbers, the ones specifically that Sonny uses. But Laura didn’t want to just clean up some of the areas, she wants to make the entire district safer.

Of Laura doesn’t yet know that Valentin Cassadine (James Patrick Stuart) is in the process of trying to take over ELQ. So that means Valentin could be a wild card in Laura’s plans if he does succeed. Will he be more receptive to Laura’s plans that Michael was? This might actually work in Laura’s favor, as Valentin might actually be more receptive to cleaning up the docks. Either way, Laura isn’t going back down. She’s got her work cut out for her, but she will likely eventually make it happen!

Will ELQ be on board with Laura’s plans? Will Laura take a hard stance on mob violence, even if it puts her friendship with Sonny at risk? Will the entire waterfront district soon become a safe place for Port Charles families to go to? Only time will tell, so stay tuned to General Hospital airing weekdays on ABC. And don’t forget to check back here regularly for all your General Hospital news, information and spoilers!