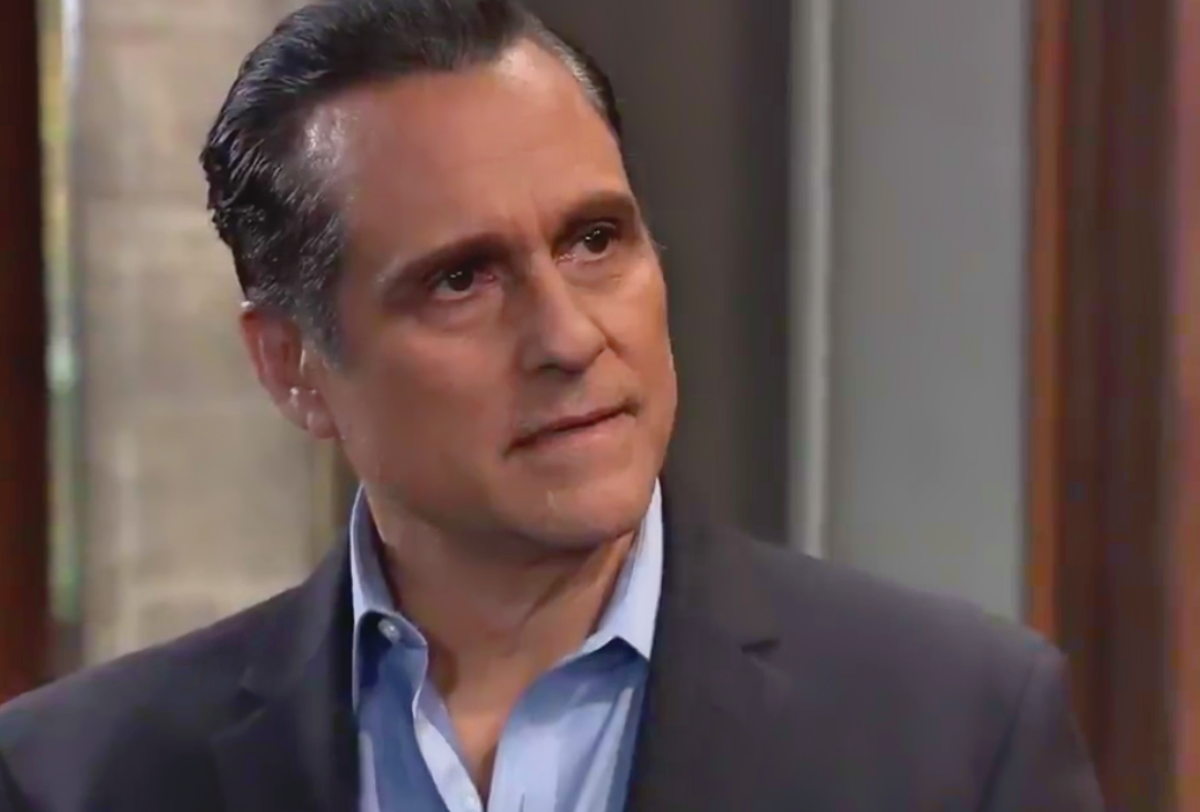 General Hospital (GH) spoilers for Tuesday, February 18, tease that Curtis Ashford (Donnell Turner) will sit down with Marcus Taggert (Real Andrews) and hope they can get to know each other a little better. Of course, Curtis will have ulterior motives. He can tell Taggert and Jordan Ashford (Briana Nicole Henry) are keeping something under wraps, so he’ll probably be on a mission for the truth or at least some clues.

Taggert probably won’t have any interest in disclosing the cover-up he’s involved in, but that won’t deter Curtis from seeking answers. Over with T.J. Ashford (Tajh Bellow), he’ll tell Jordan she has something he needs. This may tie in with a proposal to Molly Lansing-Davis (Haley Pullos), which still hasn’t played out.

GH Spoilers: Curtis Ashford Will Sit Down With Marcus Taggert

T.J. might want to talk to Jordan about his plans again and make sure they’re on the same page. She was uneasy about T.J.’s intentions initially, so this could be a chance to hash things out. T.J. would certainly like to have Jordan’s full approval before he moves forward.

Other General Hospital spoilers say Hamilton Finn (Michael Easton) will drop a bomb on Harrison Chase (Josh Swickard). He’ll admit he left Anna Devane (Finola Hughes), so this will certainly be a shocker for Chase. After Chase wraps his head around Finn’s updates, he’ll undoubtedly grill Finn about why. Finn may not go into too much detail, but he’ll at least get his brother’s support and advice.

Meanwhile, Peter August (Wes Ramsey) will manage to raise more suspicions. He’ll say something that leaves Anna wondering what else Peter’s not telling her. Peter will have to backtrack a bit and hope Anna buys what he’s selling.

General Hospital Spoilers: Nelle Benson Archer Will Have A Run-In With Sam McCall

Next, Nelle Benson Archer (Chloe Lanier) will have a run-in with Sam McCall (Kelly Monaco). General Hospital spoilers say Sam will ask if Nelle’s going somewhere. Nelle was just looking as a passport for “Wiley Cooper-Jones” (Erik and Theo Olson), so she might drop it in front of Sam and create some questions.

Tuesday’s preview video shows Carly Corinthos (Laura Wright) telling someone he or she’s not welcome there. It’s possible that’ll be Nelle, but Carly isn’t quite as agitated as she’d normally be with her scheming blonde foe. This might be Julian Jerome (William deVry) instead since he’ll be on hand at the upcoming gathering, but we’ll just have to see how it all plays out.

Regardless, the baby swap reveal is rapidly approaching! Lucas Jones (Ryan Carnes) will battle more memory flashes as his homecoming/going away party gets underway. This is all building to Lucas seemingly recalling Brad Cooper’s (Parry Shen) confession based on a recent GH promo. That preview clip shows Lucas stopping Michael Corinthos (Chad Duell) and preparing to tell him something.

Whether Lucas reveals the truth or Nelle plays a bigger role instead, some major drama’s about to go down! GH fans have been waiting on the big reveal for what feels like forever, so it’s great that it’s finally happening.

Other General Hospital spoilers say Sonny Corinthos (Maurice Benard) will offer a warning. He’ll let Jason Morgan (Steve Burton) know that neither the cops nor Cyrus Renault (Jeff Kober) can know what’s coming. Sonny and Jason are about to put a vengeful attack in motion, so it’s crucial to keep it under wraps!

It looks like another fantastic episode’s coming up. We’ll keep you posted as other GH news emerges. Stick with the ABC soap and be sure to check back frequently for the hottest General Hospital spoilers, updates and news.