The Bold and The Beautiful Weekly Spoilers February 17 to 21: Liam Tries To Save Zoe From Thomas 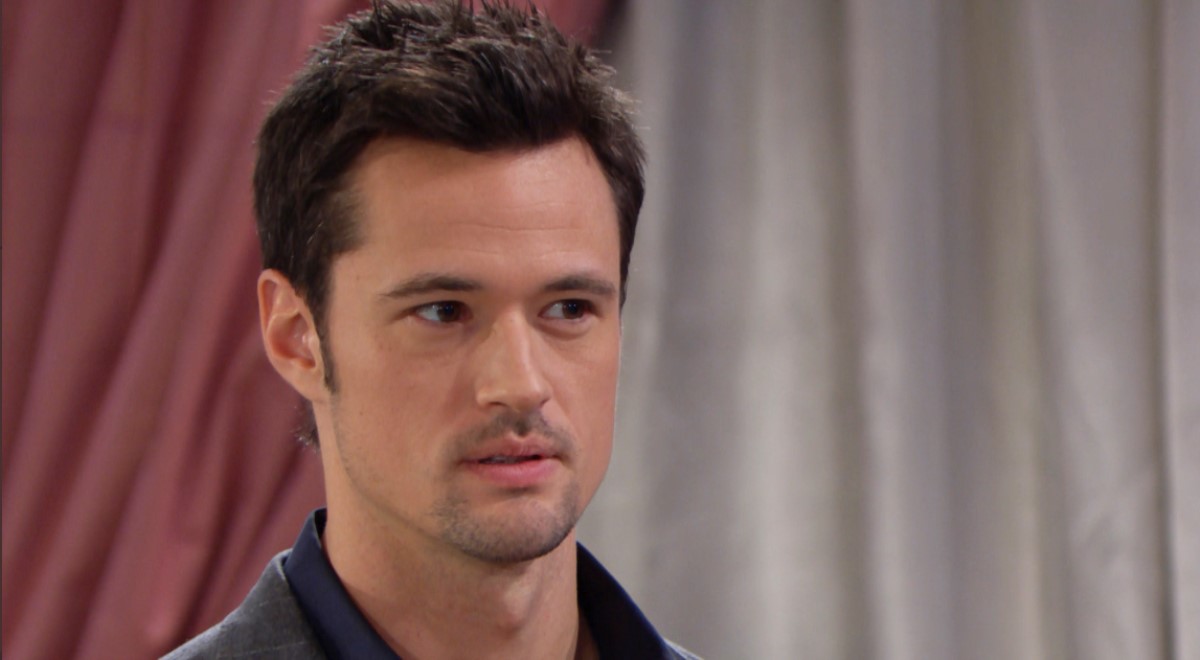 In this week’s preview, “Will Thomas Be Exposed?” Liam tells Zoe Buckingham (Kiara Barnes) that Thomas is using her – to get to Hope Logan (Annika Noelle)! Zoe looks at him like there are antennas growing out of the top of his head as she responds, “I really don’t think that Hope is on his radar!” She is very skeptical of what Liam is doing his best to convince her, and warn her, of.

Then a scene of Hope comforting a frightened Douglas Forrester (Henry Joseph Samiri) is shown. This scene is followed by one of a smirking Thomas! Viewers of the Bold and The Beautiful will recall that last week, during the surprise party that Thomas threw for Zoe at Forrester, Douglas was frightened and confused, seeing Thomas kiss Zoe passionately, and being afraid that Hope wouldn’t be his mommy any more – she tried to reassure him that their relationship would never change, and even spoke to Thomas about Douglas’ fears afterward.

Hope’s mother, Brooke Logan Forrester (Katherine Kelly Lang) accuses Thomas of trying to exploit Hope and Douglas’s feelings, as a scene of Hope walking Douglas down some stairs only to oversee Thomas and Zoe in a passionate kiss is shown, which will only frighten and confuse the little boy further, which will tug on Hope’s heartstrings and upset her – making Brooke, of course, absolutely right in her accusations of Thomas!

The more often that Douglas witnesses grown-up stuff happening between Thomas and Zoe, who he hardly knows and doesn’t want to, the more insecure he is going to become and the more frightened he will be! Douglas tells Hope that he wants her and Daddy together, as Thomas tells someone else (probably Vinny Walker, played by Joe LoCicero) that he will push every button he has to get Hope!

The Bold and the Beautiful Spoilers: Ridge Scores a Victory – Brooke Makes a Deal Regarding Forgiving Thomas #bb #boldandbeautful https://t.co/yO0SXIXfgD

Liam tells Hope, with a pained expression on her face, that he is going to expose Thomas one way or another; the confrontation between Liam and Hope will become more intense, as she will become frustrated with him leaving her for Steffy Forrester (Jacqueline Macinnes Wood) and thinking he has any authority left to try and warn her about Thomas’ machinations;

Liam will tell her that the way she is responding to his warnings proves to him that she is falling for Thomas’ manipulations, putting herself in danger, and she will royally put him in his place when she tells him that at least if she wound up with Thomas, she wouldn’t have to worry about him kissing anyone else!