Days of Our Lives News: Mass Exodus At NBC Soap Continues – More Stars Are Out 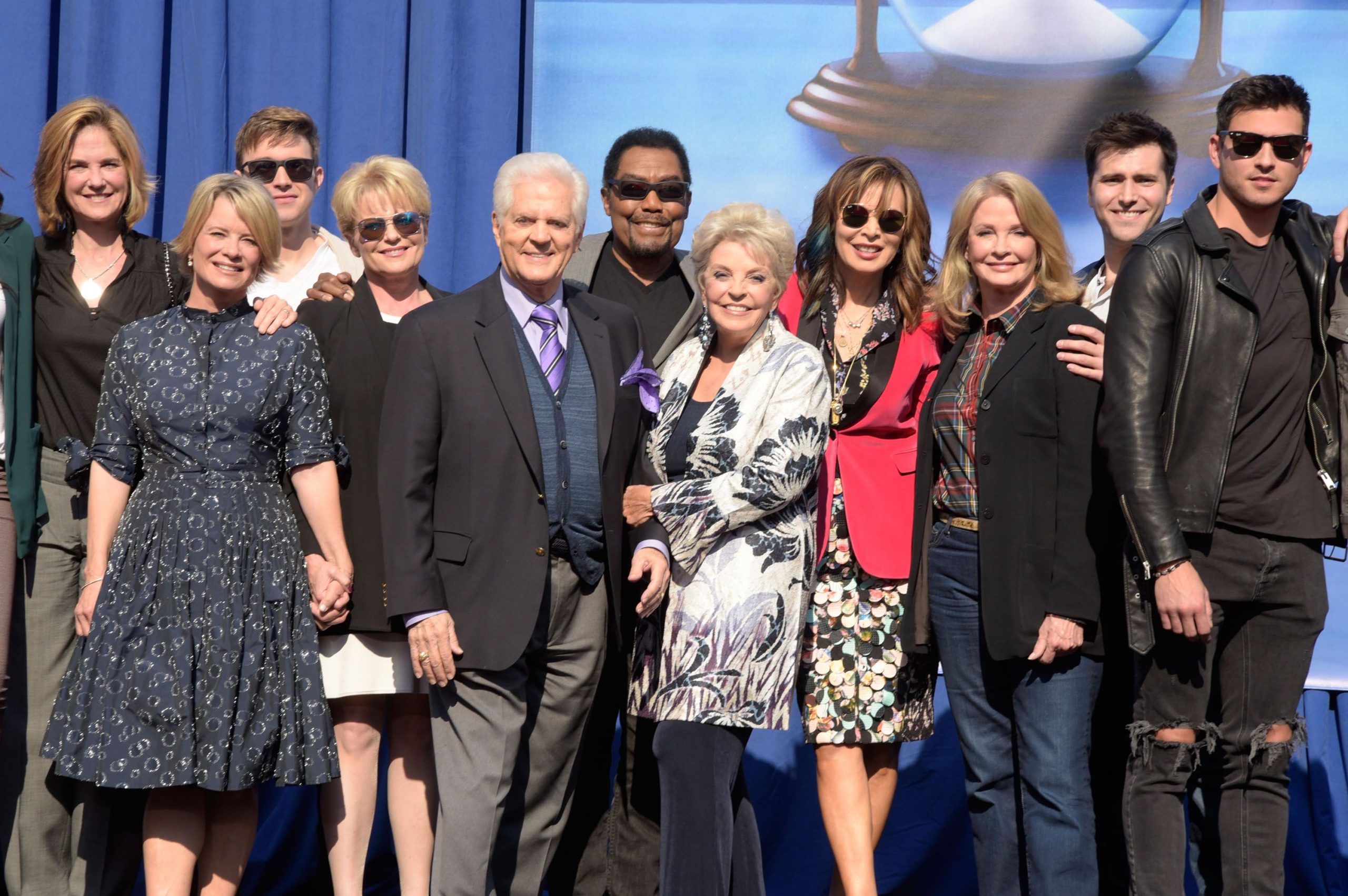 “Days of Our Lives” is never short on drama not only in front of the small screen but also behind the scenes. It’s been recently revealed that Freddie Smith (Sonny Kiriakis) and Chandler Massey (Will Horton) have been fired from the NBC soap. The news comes after Galen Gerring revealed that he’s leaving the sudser as Rafe Hernandez.

Days of Our Lives News: Smith Saw It Coming

Unfortunately, the news is true. Smith confirmed through his YouTube channel that they have, indeed, been let go. But it seems like he had the feeling that this would happen.

“Chandler and I were released from our contracts, so we will not be filming any more episodes after this week,” the actor said.

“I’m making this video about seven or eight days after we found out. So I’ve had time to process … We went through an emotional roller-coaster over the past eight days of really taking everything into consideration,” he continued.

Smith said that there was nothing they could do even if they want to remain in the soap. Despite the bad news, he made it clear that he “understand that there’s a lot happening” on the soap.

“Chandler and I were looking forward to staying on and signing a contract and keeping the storyline going,” he said.

“Though it’s sad and shocking, I want to celebrate what we’ve created,” the actor told fans. “That’s what I want to focus on,” the actor shared.

Smith explained that there’s a lot of things going on in the sudser and that includes wondering every year if the show will get picked up for another season. He understands that the showrunners had no choice but to cut some of the cast and unfortunately, it was him and Massey.

The sudser tapes their scenes months six months in advance and that means viewers will still get to see Will and Sonny until September.

Even if they’re no longer part of the show, Smith remains hopeful that they would return to the show. He reminded fans that the show always had ways to bring back characters even if they’re dead and that means the doors remain open for WilSon.