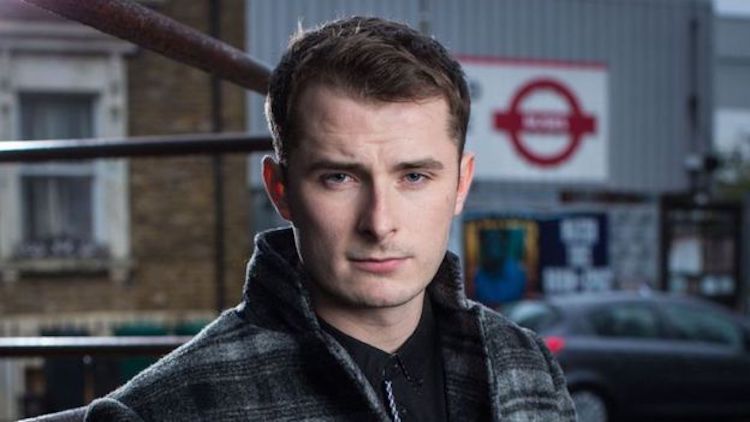 Ben Mitchell (Max Bowden) is willing to do anything to get Callum ‘Halfway’ Highway (Tony Clay) back from Keanu while Phil Mitchell (Steve McFadden) returns to Walford when he finds out someone crossed his family. How far will Keanu go in his revenge against Ben? Will Ben arrive in time to save Callum? What will Phil do to make Keanu pay for messing with the Mitchells once again?

Viewers may recall that Keanu returned to get revenge on Ben. He wants to hit him where it hurts the most and that’s why he targeted Callum. He kidnapped the latter and blackmailed pay to pay up if he wants to get his boyfriend back. He’s given Ben 24 hours to pay £100,000 in exchange for Callum’s life. As Ben tries to secure the money, he contacts his dad Phil Mitchell (Steve McFadden) for help. Viewers may recall that Phil was on the run to Portugal over Keanu’s murder. But the Mitchells patriarch will return when he finds out what Keanu has done.

“If this boat goes down, I’m going down with ya.” #EastEnders pic.twitter.com/fpEeQaCrfs

Ben fears that he’ll lose the man he loves. Even though Keanu doesn’t seem to have it in him to kill someone, he still poses a real threat to Callum’s life. With Keanu setting a time limit, Ben starts to panic especially since he still hasn’t seen his father. What he doesn’t know is that Phil is already in town and ready to go after Keanu.

Phil makes a call to someone, asking for a big favour. Is he trying to borrow cash or is he planning something far more dangerous against Keanu. He’ll try to force Keanu out of hiding by targeting his mother Karen Taylor (Lorraine Stanley). Will his plan work?

“EastEnders” spoilers hint that Keanu, Phil, and Ben will end up in a showdown on the party boat. Their actions will put their lives in danger and they will end up facing dire consequences later on.

EastEnders Spoilers For The Week of February 17

Meanwhile, Sharon Mitchell (Letitia Dean) tells Dennis Rickman (Bleu Landau) that she wants to leave Walford. But it seems she won’t be going anywhere thanks to Ben. Not only that, she’ll go into labor with Keanu and Phil both back in town.

Elsewhere, tensions run high between Mick Carter (Danny Dyer) and Linda Carter (Kellie Bright). Mick has signed the divorce paper, which Linda considers as a good reason to celebrate. As she pours herself a drink, Linda feels jealous and insecure upon seeing Mick and Whitney Dean (Shona McGarty) together.