The Bold and the Beautiful Spoilers: Wednesday, February 19 – Thomas Plans To Propose To Zoe At Forrester Dinner – Wants To Provoke Douglas 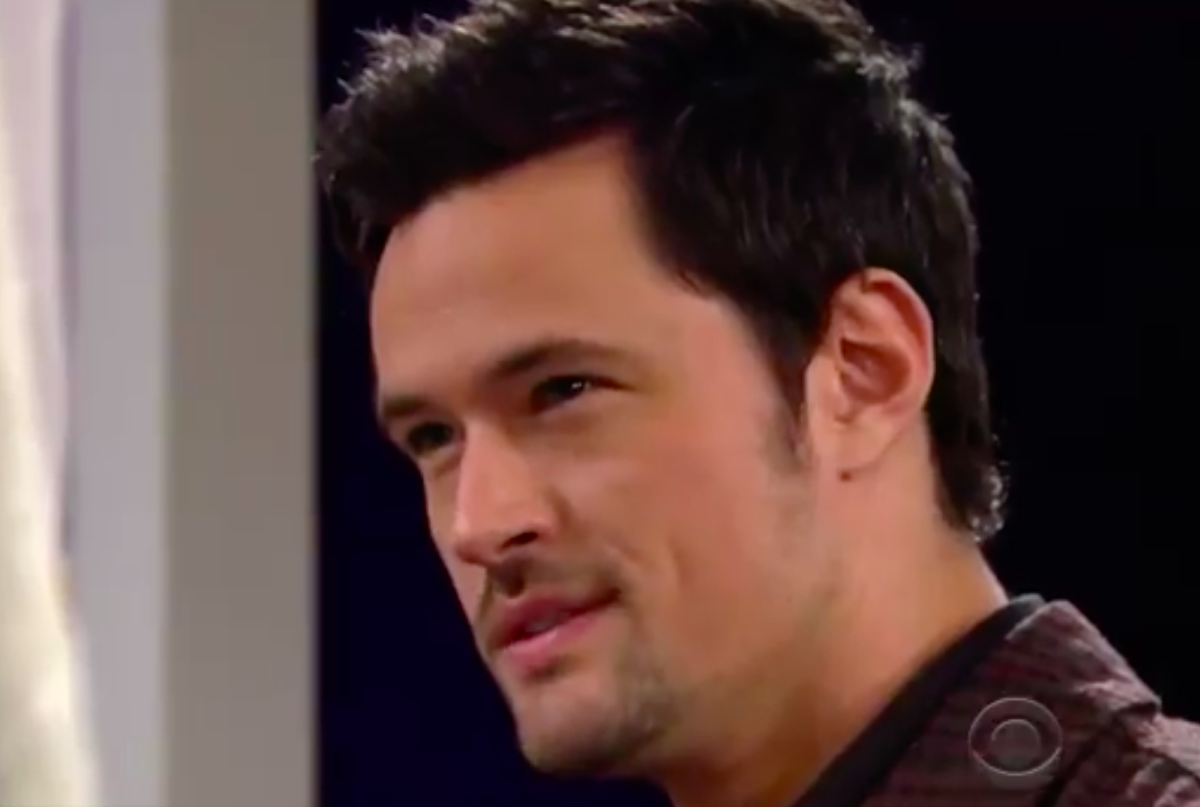 The Bold and the Beautiful spoilers for Wednesday, February 19. tease that Hope Logan (Annika Noelle) will do her best to comfort Douglas Forrester (Henry Joseph Samiri). As B&B viewers know, Douglas has just approached Hope and he’s quite upset over the fact that Thomas Forrester (Matthew Atkinson) has been spending so much time lately with Zoe Buckingham (Kiara Barnes).

Of course, Thomas is behind Douglas’ little outburst to Hope, as he encouraged Douglas to go tell Hope all about how he wants his Mommy and Daddy together. Douglas really made it count, telling Hope that seeing his father kiss Zoe scared him, and about how he’s afraid that he’ll lose Hope as his mother.

‘The Bold and the Beautiful’ Spoilers: Should Liam Forget About Hope – Let Her Face Thomas Fallout On Her Own?

The Bold and the Beautiful spoilers say that Thomas will ramp up his plans on Wednesday’s episode. Specifically, he’ll decide to provoke an extreme reaction out of Douglas and Hope. And it will all take place at a Forrester family dinner that he’ll put together at which Douglas and Hope will be present. Of course, Zoe will be there as well, both as Thomas’ girlfriend and as a means to an end.

It appears that Thomas will make this dinner about much more than just gathering the family for some quality time together. According to B&B spoilers, Thomas will have a manipulative plan in place – he’ll want to propose to Zoe at the dinner in a public fashion, so that he gets a big reaction out of Douglas. He’ll imagine that Douglas will probably act out and reject the marriage proposal…which is exactly what he’ll want.

Bold And The Beautiful Spoilers: Thomas Forrester Is Counting On A Big Reaction From Douglas Forrester

One can only imagine what Thomas will have in store for the dinner. There will probably be plenty of opportunity for Thomas to hold hands with Zoe and fawn over her while Douglas is looking. And he’ll probably have Douglas primed to go to Hope and tell her all about what he thinks about who his Daddy should really marry.

The Bold and the Beautiful spoilers say that Douglas will end up taking center stage at the dinner, so it seems like his reaction to the whole situation could end up being a major scene. But again, that’s just what Thomas will want. He’ll want Hope to step in and comfort Douglas and get an earful about how Douglas wants his Mommy and Daddy to be together…not his Daddy and Zoe.

Of course, all of this will probably come as a big shock to Hope, who will be oblivious to the fact that Thomas is setting the whole thing up to manipulate her. One wonders if she’ll have the desired reaction afterwards and try to put a stop to Thomas and Zoe’s union. After all, she might note that it’s not the best course of action if it upsets Douglas so much.

B&B Spoilers: Thomas Forrester Will Once Again Turn The Tables On Hope Logan

But of course, if Hope does go to Thomas with these kinds of concerns, then that just gives him the opportunity to turn the tables on her again and argue that the reason that Douglas is upset is really her fault – after all, she’s the reason why Thomas is with Zoe in the first place.

At any rate, look for Thomas to start cooking up his big plan for the Forrester family dinner on Wednesday’s episode. We’ll see if it ultimately has the desired effect, but at the rate Thomas has been going, it will probably work out for him splendidly.