EastEnders Spoilers: Jean Slater Gets All Clear From Ovarian Cancer 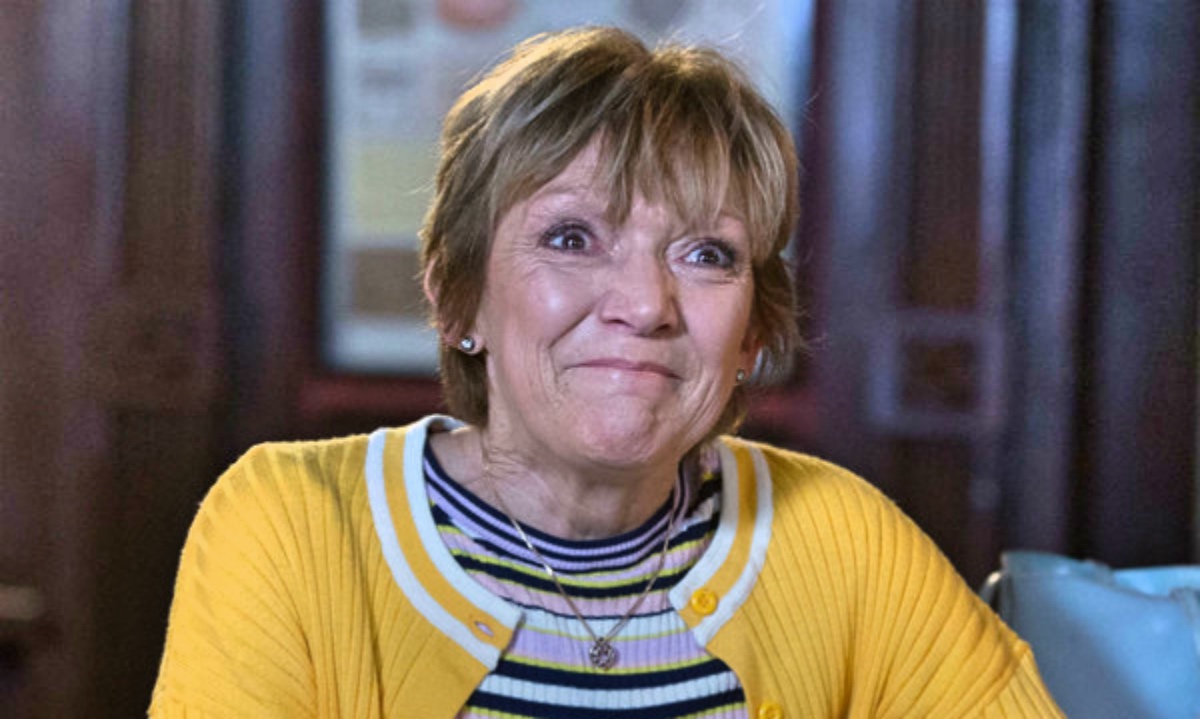 In the upcoming episodes on “EastEnders,” Jean Slater (Gillian Wright) will receive good news about her ovarian cancer diagnosis. Her recent MRI scan will come back clear and that means her health scare if finally over.

Viewers may recall that Jean received news that she has stage three ovarian cancer. Terrified of what she’s going through, she tried to keep her diagnosis to herself at first. When her loved ones learned about her illness, Jean decided to lock herself in her caravan so she could avoid all of them.

EastEnders Spoilers: Gets The All Clear

Fast forward, Jean will be very nervous when her oncology appointment arrives. Spoilers hint that she’ll finally be out of the woods when she finds out that she’s on the clear. Although this warrants a celebration, she can’t do so because the man of her life is dying and she can’t bear to tell him that she’s cancer free.

Fans know that Jean recently got another shocker when she found out that Daniel Cook (Adrian Edmondson) isn’t dead. It was revealed that he faked his own death so Jean won’t fall in love with him. He didn’t want to hurt her when she finds out that he’s dying from his terminal cancer.

Since his return, Jean and Daniel have rekindled their romance and even celebrated Valentine’s Day together. In upcoming scenes, a nurse will tell Daniel that his hospice is closing. Jean will offer her place and Daniel will be touched by the gesture. She then asks for Mo (Laila Morse) and Kush Kazemi (Davood Ghadami) for help as she plans a surprise to cheer him up.

Later in the week, she’ll feel overwhelmed when she receives news that she’s in the clear. But she can’t tell Daniel because she knows he’s dying. So she’ll pretend that her results aren’t in yet.

But not long after, Daniel finds out from Mo that Jean’s given the all clear. Jean and Daniel will spend some time together in the Square Gardens. Jean will get him a drink but she’ll be left in shock later when she returns.

In an interview on “Loose Women” earlier this year, Edmondson revealed that his character is set to die on the show. However, he assured that his storyline will be “resolved” before he passes away.