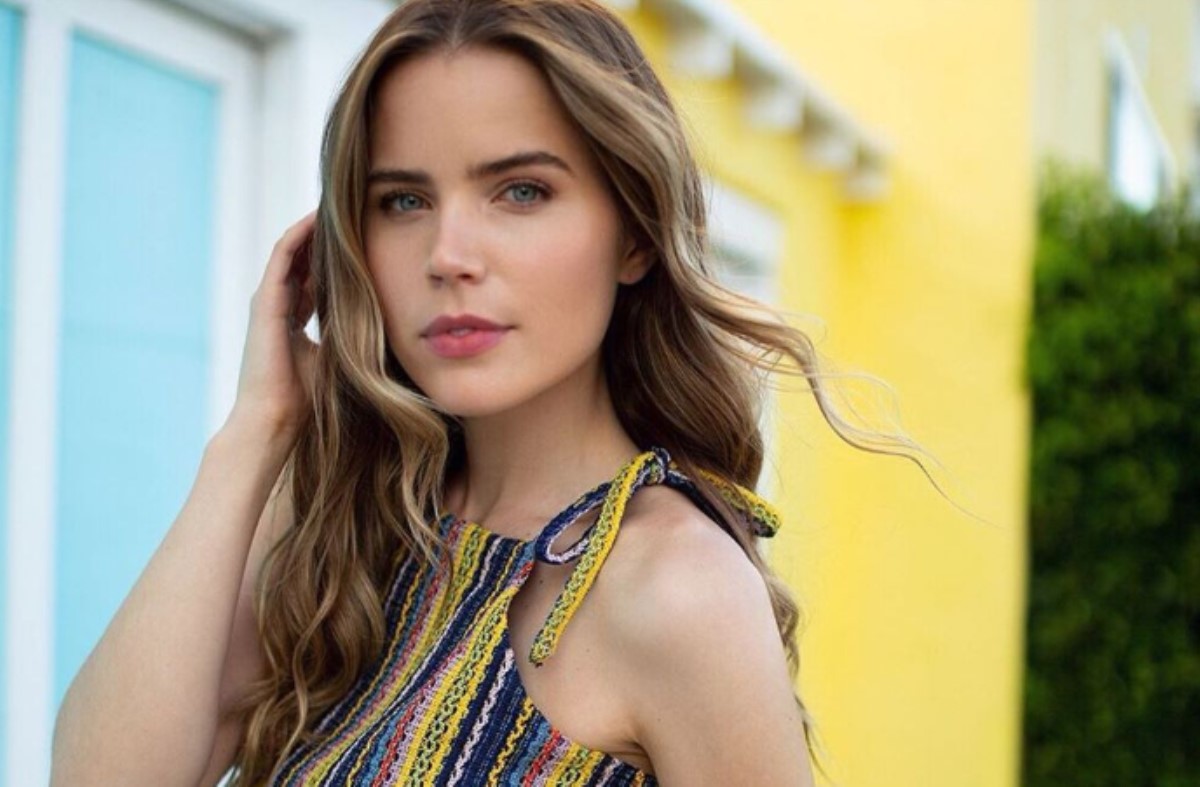 Sofia Mattsson, also known as Sasha Gilmore on General Hospital, speaks flawless English. But many of her fans may not know that she had to take learn how to talk without an accent. Mattson was originally from Sweden. She moved to the United States to pursue a passion for acting just like her sister, Helena Mattsson.

Mattson said her sister came to the U.S for a job as an actress. Back then, she recalled how she constantly visited Helena and saw her filming. She found it interesting and wanted to try her luck in the entertainment industry.

“I got a visa, came here and started modeling and acting,” Mattsson said.

The actress admitted that she had to master the language before she landed the role of Sasha on “General Hospital.”

“So I definitely had to work on it — a lot. I started off only playing Swedish and Russian trolls!” she shared.

When asked what the secret to her success is, she joked, “Speaking English and not hanging out with Swedish friends. Just listening and practicing!”

Viewers may recall that Sasha Gilmore was talking to Michael Corinthos (Chad Duell) about Deception and ELQ business when Nelle Benson Archer (Chloe Lanier) came in to tell Michael that he should improve his offer.

He responded by saying that he’s willing to wait the probate out, which could take years. Nelle didn’t like what she heard and said he’s just like his mother and that he could wind up losing Wiley Cooper-Jones (Erik and Theo Olson) forever.

General Hospital Spoilers: Who Was Valentin's Father If Not Mikkos Cassadine?https://t.co/cyZ23H1eTV

GH Spoilers For – The Week of February 17

“General Hospital” spoilers reveal that the secret surrounding Wiley’s true identity and his parents will soon come to light and it’s only a matter of time before Michael finds out that his son is alive.

Once the bombshell is dropped, Michael will be furious and overjoyed at the same time. What about Sasha? What will she do once she finds out about Wiley?

It’s quite obvious that Sasha will be angry at Nelle for all her deception. With Nelle and Wiley now in the picture, Sasha will have to decide if she’s ready to be a stepmom to Wiley and if she’s willing to accept the fact that Nelle will also be part of their lives, that is if she decides to stay with Michael despite all that’s happened.

But it seems like Sasha will do what’s best for her. Does this mean she’ll dump Michael?

Be sure to catch up on everything happening with GH right now. Come back here often for General Hospital spoilers, news, updates and rumors!