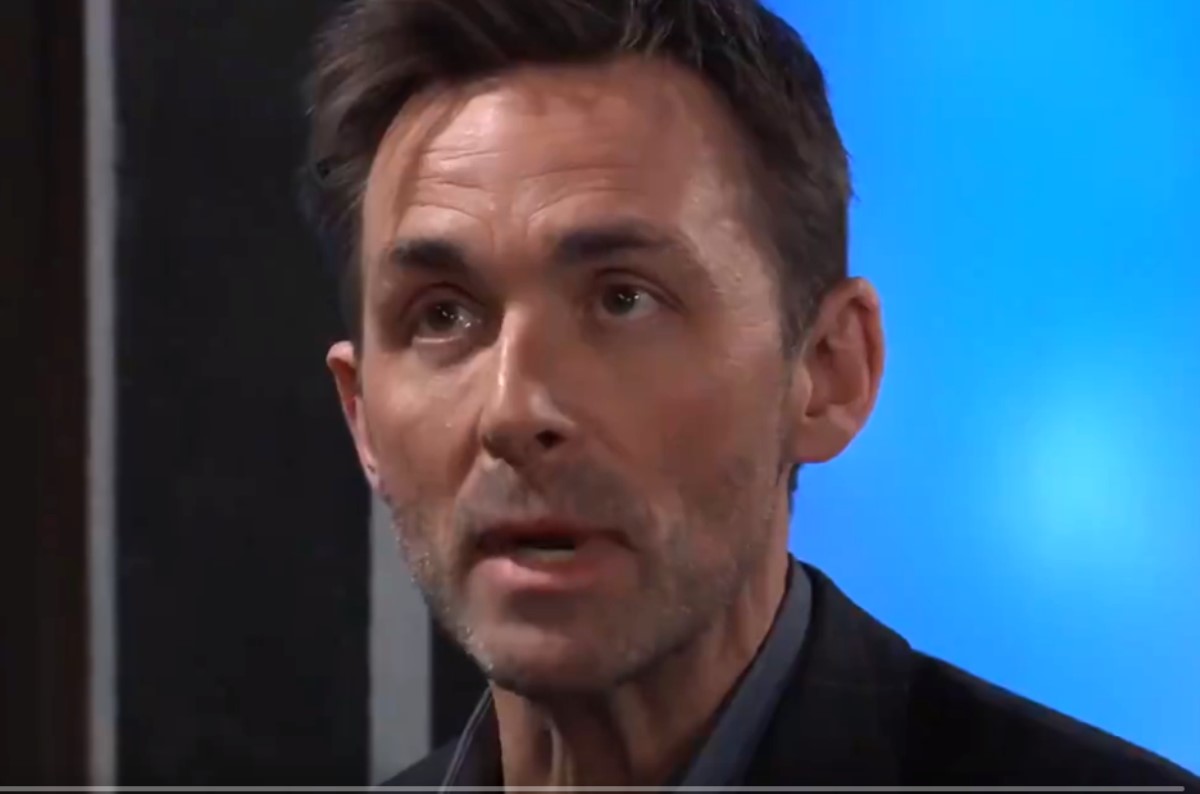 Valentin believed he was the rightful heir to the Cassadine fortune, but things are going wrong for him now, including losing the woman he loves.

Valentin Cassadine (James Patrick Stuart) is seeing his life crashing down around him right now on General Hospital, as he learns the truth about his origins. With everything that has happened in his life, he has now reached rock bottom. Can he recover and once again rise to wealth and power?

General Hospital Spoilers – Valentin Cassadine discovers the truth of his past

Valentin has been doing his best to keep the woman he loves, but now he has lost Nina (Cynthia Watros), as she takes up with Jax (Ingo Rademacher). This isn’t all, of course, as he has now discovered he is not the son of Mikkos but is the son of the evil Helena Cassadine (Constance Towers).

All the planning and manipulations Valentin has done have come to nothing and he is truly at the lowest point of his entire life. James Patrick Stuart was recently interviewed by Michael Fairman TV and asked when he first found out his character is not the true heir to the Cassadine fortune.

James said executive producer Frank Valentini had dropped some clues around the time the gallery auction was held and Helena’s portrait went up in flames. Frank took one look at James and told him to “Jack Nicholson it up” and have some fun, as his character won’t be feeling so good for a while.

James was told the audience loves to see him playing a “tortured soul,” especially when this gives him the opportunity to really go to depths in his performances. James responded that he has had a “lifetime of playing bad guys” as not everybody wants those parts. He said everyone wants to be Tom Cruise, but he finds the bad guy parts very interesting to play.

Recent scenes between Valentin and Helena have revealed the truth to him. James said the scenes with Helena are where everything is revealed to his character. The DNA test makes him realize he is not the person he thought he was. It is truly tragic when he finds out her blood is in his veins, meaning that his daughter also has Helena’s blood.

Now he knows who his mother truly is, James was asked if Valentin has any idea who his biological father is. James replied by saying he doesn’t believe Valentin will find out who his father is at this stage. While his character is really down after finding out who his mother is, Alexis (Nancy Lee Grahn) will help talk him out of any self-hurt over the news and that he should “count his blessings” that he is not a Cassadine.

As James said in the interview, now that “Valentin is so low”, there is nowhere for him to go but up. He closed by saying Valentin’s “comeback is going to be one for the books.”

Keep watching General Hospital to find out what happens to Valentin after both losing Nina and finding out about his true heritage.