The Young and the Restless Comings and Goings: Tristan Lake Leabu Returning To Genoa City 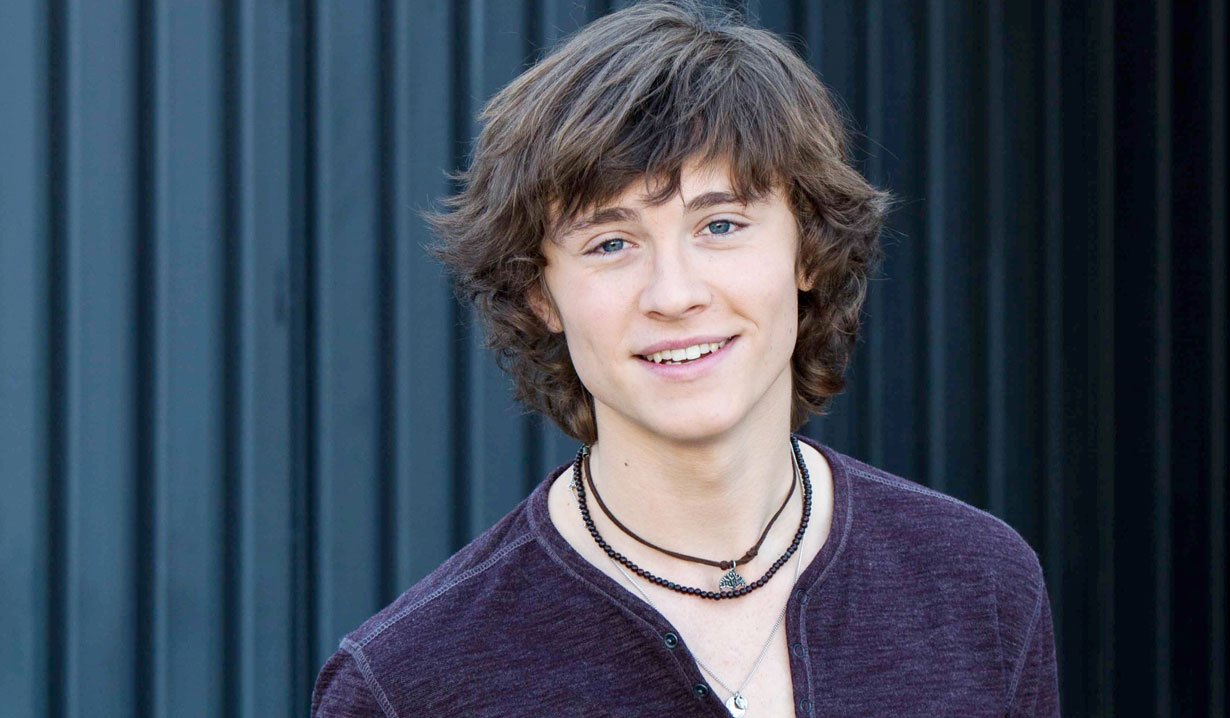 Tristan Lake Leabu is heading back to Y&R to reprise his role as Reed Hellstrom.

Latest casting news for The Young and the Restless reports that Tristan Lake Leabu will be reprising his role as Reed Hellstrom on the soap. He will reportedly be heading home to visit his mother, Victoria (Amelia Heinle) on Y&R on March 2, 2020.

Tristan first joined The Young and the Restless on the CBS network in 2016 and was last seen on the soap during March 2019 when he last visited his mother, Victoria (Amelia Heinle). Now almost exactly a year later, Reed is heading back to visit his mother yet again.

Of interest to note, Tristan was born on August 19, 1999 and decided he wanted to be an actor when he was just five years of age. Apparently, he wanted to emulate his idol, Johnny Depp. Soon afterwards, the young boy nabbed the role of Lois Lane´s son, Jason White, in the 2006 film Superman Returns. Leabu also appeared in the 2013 film All American Christmas Carol.

The Young and the Restless Spoilers: Acting is in the Leabu family

According to his IMDb page, both Tristan´s parents work in television and he apparently likes to accompany his mother on her acting jobs. Acting is obviously in the family´s blood, as his younger sister, Aria Lyric Leabu is also an actress.

Keep watching The Young and the Restless on the CBS network weekdays and expect to see Tristan on the March 2 episode of Y&R!