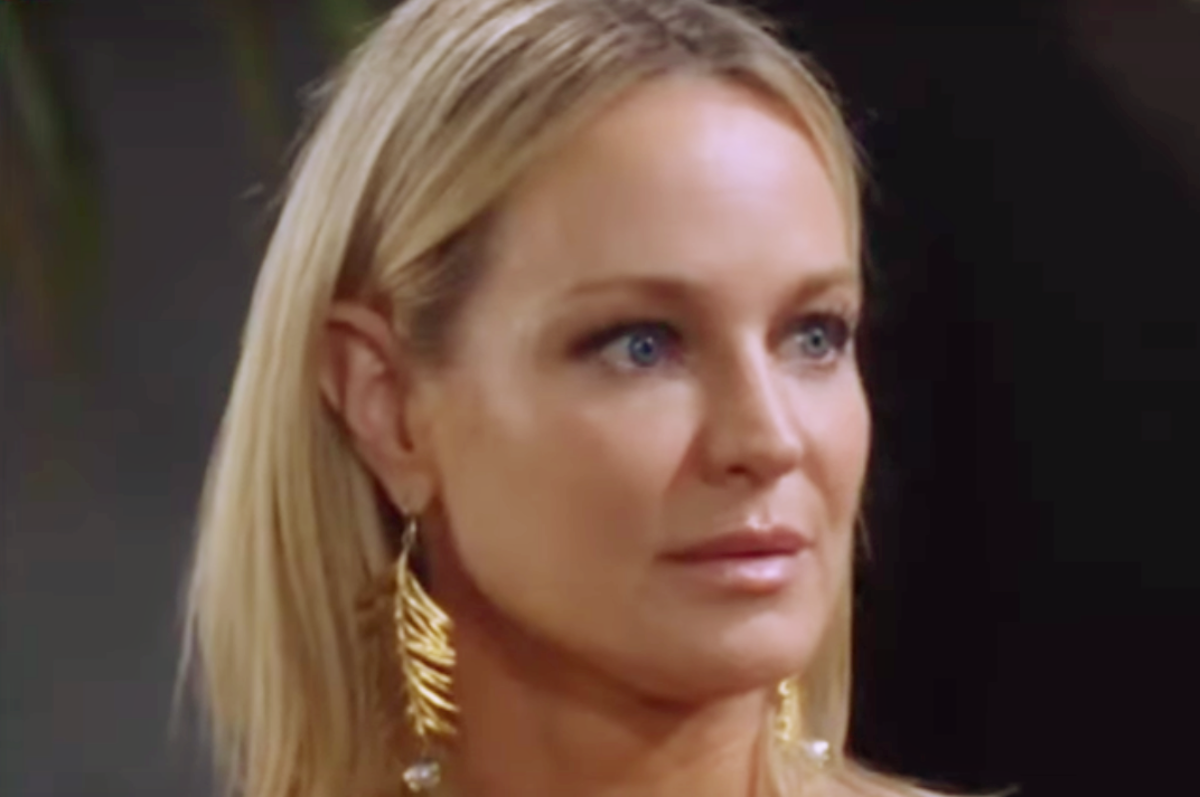 There will also be some talk about Summer Newman (Hunter King) and Kyle Abbott’s (Michael Mealor) coupling. Noah Newman (Robert Adamson) will be happy for his sister, while Rey Rosales (Jordi Vilasuso), Sharon Newman (Sharon Case), Jack Abbott (Peter Bergman), and Phyllis watch from afar. They’ll all have various reactions to the pairing.

The Young and the Restless Spoilers: Victor Newman Is Honored – Here’s What’s Next For The Genoa City Legend

Y&R Spoilers: Billy Abbott Gets Worked Up About The Gala For Victor Newman

Next on Y&R, at the Grand Phoenix, Amanda Sinclair (Mishael Morgan) will talk with Billy Abbott (Jason Thompson) about the Newman anniversary gala. Billy will think it’s all a big show to celebrate Victor, who has always lived on his own terms, while that’s all that he’s trying to do. They’ll talk for a few minutes, then Amanda will leave, and Billy will think that she’s avoiding him and that maybe he really is a ticking time bomb.

Back at the Newman gala, Jill Abbott (Jess Walton) will talk with Jack about Billy a bit, and how he needs a purpose to get him on with his life. Abby will hear the whole story from Chance about Las Vegas and about how Phyllis blackmailed Chelsea Lawson (Melissa Claire Egan) with the information to get her shares of the hotel. Meanwhile, Sharon will reveal to Nikki Newman (Melody Thomas Scott) that she has breast cancer, and she’ll ask Nikki to be there for Nick and the kids.

Young And The Restless Spoilers: Someone Watches Amanda Sinclair As She Follows Billy Abbott To The Gala

Next on Y&R, back at the Grand Phoenix, Billy will plan on heading over to the gala. He’ll be decked out in a tux, but Amanda will caution him about going, thinking that it’s a bad idea. She’ll follow Billy while someone watches her.

Back at the gala, Abby, Chelsea, and Phyllis will argue about the blackmail, while Chance talks privately to Adam, saying that Phyllis can blackmail them for as long as she wants. Adam will say that she won this round but that they’ll soon turn things around. He’ll even suggest that Abby let the hotel go, irritating Chance.

Victoria will end up chatting with Jill, but she will refuse to discuss Billy. And Phyllis and Nick will connect in the art exhibition area. Phyllis will mention Nick’s relationship with Victor, and they’ll share a moment, which leads to a kiss. Soon, Billy will show up at the gala looking for Victoria, followed by Amanda, who herself will be followed by someone.

Next on Y&R, Adam and Chelsea will catch up, and Chelsea will remark that Phyllis did her a favor and that she’d like to go back to fashion designing at some point. They’ll agree that everything feels so right, and suddenly Adam will get on one knee and propose to Chelsea. She’ll happily agree to be his wife.

The Young and the Restless Spoilers: Phyllis Gets Involved In Major Drama – Adam And Chance Targeted https://t.co/h2vtybIGiv pic.twitter.com/G5a5jUjSfT

Various other little conversations will take place amongst the guests as the evening progresses, and Billy will move about the art installation area and mock the shrine to Victor. Amanda, wearing a white dress that is similar to Victoria’s, will try to persuade Billy to leave, saying that he’s drunk. Ripley Turner (Christian Keyes) will be overcome with anger as Amanda tries to calm Billy.

Finally, on Thursday’s new episode of Y&R, Amanda will leave, and Victoria, also in a white dress, will appear. The lights will dim, and Ripley will stab Victoria in the side, thinking that she’s Amanda. Billy will notice Victoria’s blood, and she’ll fall into his arms.