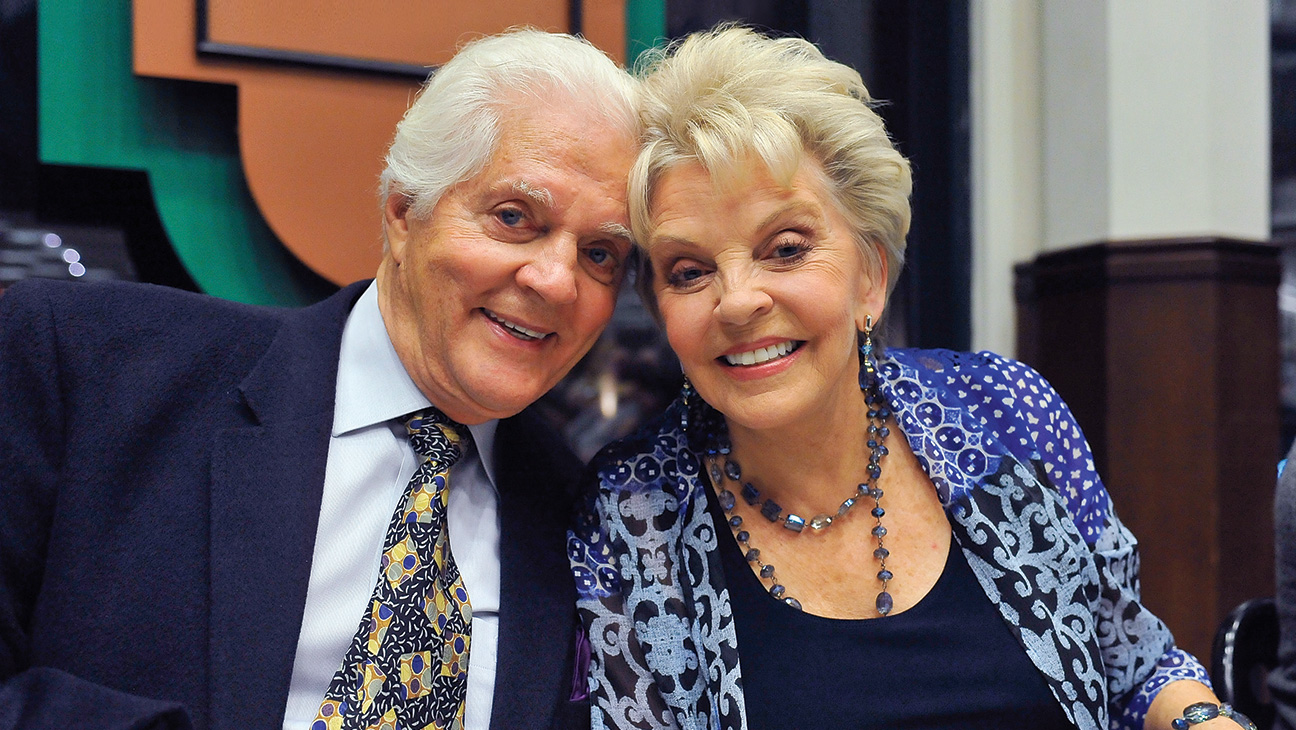 Bill Hayes has reached a significant milestone on “Days of Our Lives” as he celebrates his 50th anniversary as Doug Williams. The show is paying tribute to the actor through a special anniversary episode which airs on February 18.

During the special episode, Doug will receive shocking news that Bill Horton (Edward Mallory) has passed away. His death prompts Doug to reflect on his life. Viewers will then see flashbacks of his 50 years in Salem.

Head Writer Ron Carlivati said, “I think it’s important to honor the actor and the character and the longevity, and also for the fans that have watched that person for so many years.”

Viewers may recall that most of the actor’s storylines mainly revolve around his character’s wife Julie Williams (Susan Seaforth Hayes). For those who didn’t know, the two are actually real-life couples who tied the knot back in 1974. Meanwhile, their characters have been in an on and off relationship since 1976.

In a tweet, Hayes was proud to say that he doesn’t consider himself and Susan as retired even if they’re already past their prime. He added that they still continue to memorize and shoot scenes when invited on “Days of Our Lives.”

Days of Our Lives News: Doug’s Arrival In Salem

Avid fans of the actor know that Doug was first introduced as a con artist who was in jail and shared a cell with Bill Horton. He first arrived at Salem with the intention to con Susan Martin (Denise Alexander) but was later on convinced to distract Julie.

Days of Our Lives Spoilers: John and Marlena Get Romantic While Roman and Hattie Bond https://t.co/xw8GR5mFtk pic.twitter.com/npOV3dwHCN

Back in the days, head writer William J. Bell originally wanted to pair him Marie Horton (Maree Cheatham). But he saw the sparks lit up when he was with Seaforth and right then and there, he realized that he had his super couple. Who would have known that he’d find the love of his life on the sudser?

The couple left the soap in 1984. But there ar times when they reprised their roles as solo acts. They were both written off together back in 1993. They made sporadic appearances on the sudser until 2004 when the pair once again took the spotlight as part of a Salem Serial Killer storyline.

The couple had continually made recurring appearances on the show under the regime of the new head writer Ron Carlivati. During his time on the sudser, Hayes received two Daytime Emmy Nominations for Outstanding Actor. In 2018, he and Seaforth was honored with Lifetime Achievement Awards by the National Academy of Television Arts and Sciences.

Stay tuned to DOOL and be sure to stop by often for all the latest Days of Our Lives spoilers, updates and news.