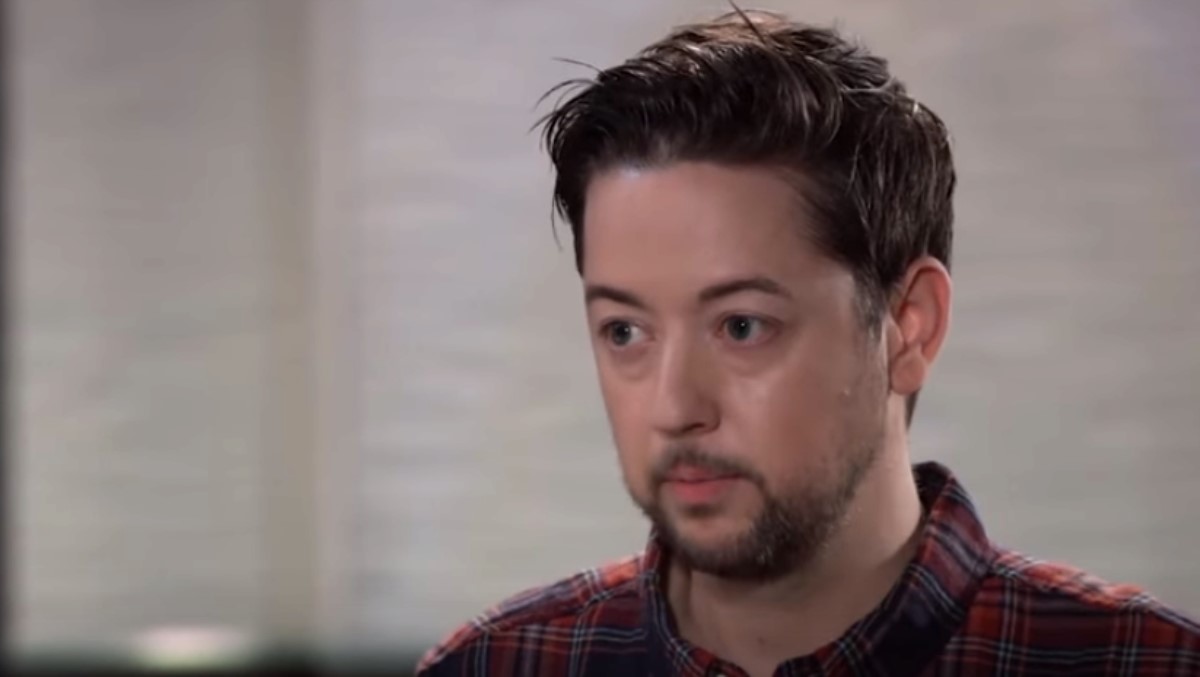 General Hospital (GH) spoilers tease that with Damian Spinelli (Bradford Anderson) moving back to Port Charles permanently, the will be one more Private Investigator in town. While it seems unlikely that Samantha McCall (Kelly Monaco) will return to PI work anytime soon because of her parole, perhaps Spinelli will form a partnership with Curtis Ashford (Donnell Turner) instead. But would that work out? Spinelli and Curtis are very different people.

Sam and Curtis tried to make a partnership after Spinelli moved away a few years ago. But the partnership didn’t really work out because Sam became so focused on the Dawn of Day case that she spent all her time on that and didn’t make herself available to Curtis. Perhaps if the situation had been a little different from the Dawn of Day case, San and Curtis might have been able to salvage their working relationship.

But times are tough, so rather than having two competing PI firms, it would make more sense for Spinelli and Curtis to make some sort of arrangement. Spinelli does already has a lot on his plate at any given time because Jason Morgan (Steve Burton) always seems to need Spinelli’s expertise and Spinelli would likely prioritize anything from Jason. In addition, Spinelli has a quirky personality that might not mesh well with Curtis. It would be easy to see Curtin get annoyed with Spinelli’s speech patterns, among other things. But if he looks past some of that, Spinelli brings unmatched computer skills and he is always handy to have around.

Perhaps, instead of a full partnership, Spinelli and Curtis could share office space and other resources when available. That way, they could each keep their own cases but still be available to each other if needed. It will be interesting to see if Spinelli approaches Curtis or decides to go out on his own. The easiest thing would be for Sam and Spinelli to reform their partnership, but it seems unlikely Sam’s parole will allow her to continue in that field until her probation is complete.

Will Spinelli and Curtis form some sort of partnership. Or are they just too different to make something like that work? Only time will tell, so stay tuned to General Hospital airs weekdays on ABC. And don’t forget to check back here regularly for all your General Hospital news, information and spoilers!