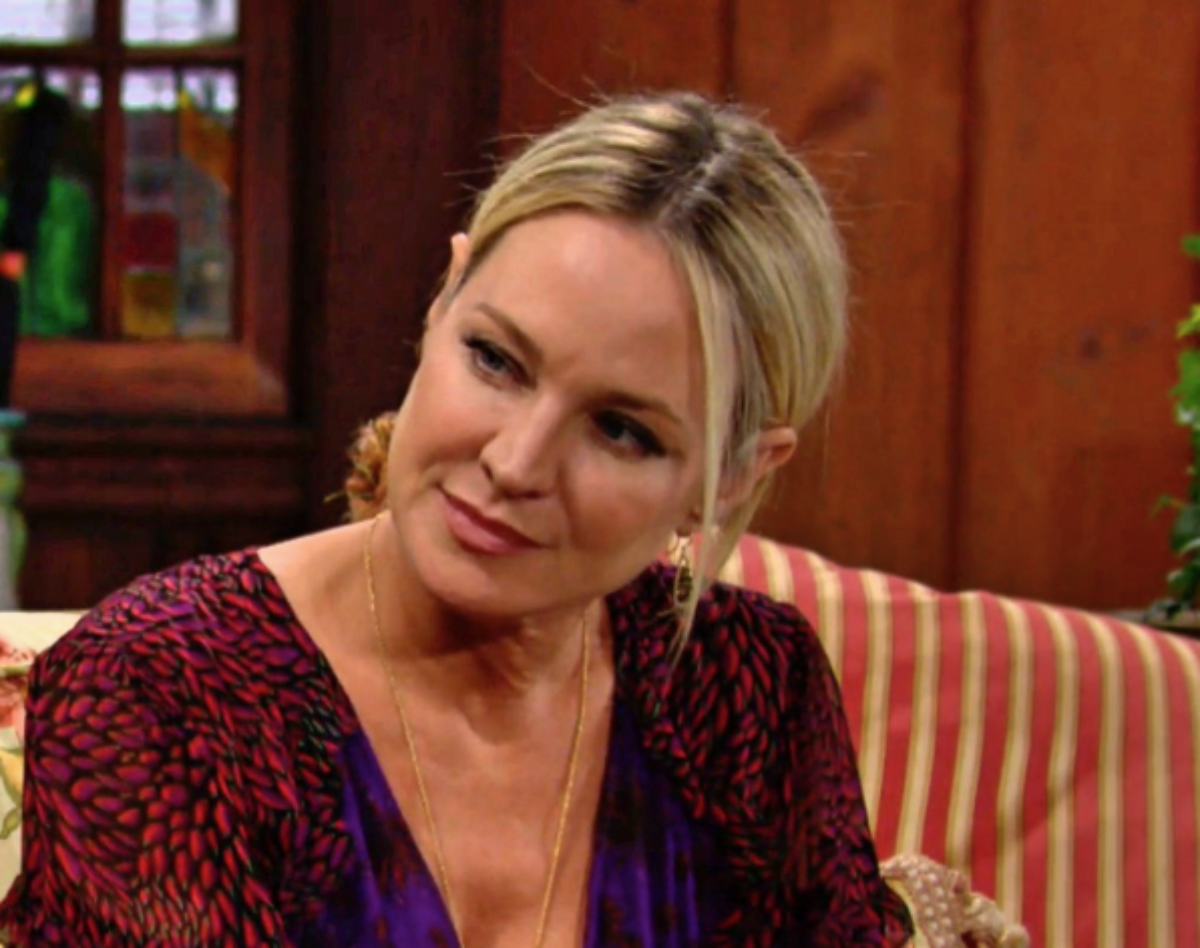 The Young and the Restless (Y&R) spoilers for Friday tease that Ripley Turner (Christian Keyes) will be stunned to see Amanda Sinclair (Mishael Morgan), whom he thought he just stabbed, at the Newman gala. He’ll flee, while in the art installation area, Billy Abbott (Jason Thompson) will yell for someone to call 911. Paul Williams (Doug Davidson) will tend to Victoria Newman (Amelia Heinle), as Kyle Abbott (Michael Mealor) looks for Nate Hastings (Sean Dominic).

Paul will tell Billy that he should get a lawyer, but Billy will explain that his back was turned while someone bumped into Victoria. Victor Newman (Eric Braeden), Nikki Newman (Melody Thomas Scott), and Nick Newman (Joshua Morrow) will arrive on the scene and Victor will assume that Billy did this. Amanda will appear and explain that Ripley did this thinking that he was attacking her.

The Young and the Restless Comings and Goings: Tristan Lake Leabu Returning To Genoa City

Y&R Spoilers: Victoria Newman Is Severely Injured In The Stabbing

Next on Y&R, Victoria will be taken to the hospital, and Rey Rosales (Jordi Vilasuso) will question Amanda and get details about what happened. Rey will say that he’ll post a police officer outside her door and that none of this was her fault. At the hospital, the family will wait as Nate works to stabilize Victoria. They’ll eventually learn that Victoria has severe damage to her liver and her lung, and that she requires surgery.

Eventually, Billy will arrive, and Victor will get upset. Billy will want to stay, since Victoria is the mother of his children, but everyone will want him to leave, so he’ll go.

Young And The Restless Spoilers: Sharon Newman Catches Up With Noah Newman

Next on Y&R, at Sharon Newman’s (Sharon Case) house, she’ll chat with Noah Newman (Robert Adamson). He’ll be concerned about how her chemo is going, and they’ll talk about that as well as Noah’s photography career in London. He’ll reveal that he’s currently seeing someone and that they’re taking things slowly. He’ll want to be there for her surgery, and she’ll say that he’ll go back afterwards.

The Young and the Restless Spoilers: Phyllis Gets Involved In Major Drama – Adam And Chance Targeted https://t.co/h2vtybIGiv pic.twitter.com/G5a5jUjSfT

Soon, Faith Newman (Alyvia Alyn Lind) will tell Sharon and Noah that something happened at the Newman gala. Sharon will say that Rey called, and that Victoria was stabbed in a case of mistaken identity.

Next on Y&R, over at the Grand Phoenix, Phyllis Summers (Michelle Stafford) will take Amanda to her hotel room and comfort her as she tries to come to terms with the fact that Ripley tried to kill her tonight. Meanwhile, down in the lobby, Chelsea Lawson (Melissa Claire Egan) will talk with Billy, telling him to stay away from the hospital. He’ll eventually head upstairs to see Amanda.

Back at the hospital, Phyllis will take her place next to Nick, who will be thankful that she’s there. Adam Newman (Mark Grossman) will join Victor and offer his support, as they note that they’re all where they need to be. Finally, on Friday’s new episode of Y&R, Nate will reappear to say that Victoria made it through surgery and Elena Dawson (Brytni Sarpy) will explain that she’s in a medically induced coma. They’ll need to wait and just hope for the best.