Days of Our Lives News: Terrell Tilford Returns To Salem In A New Role 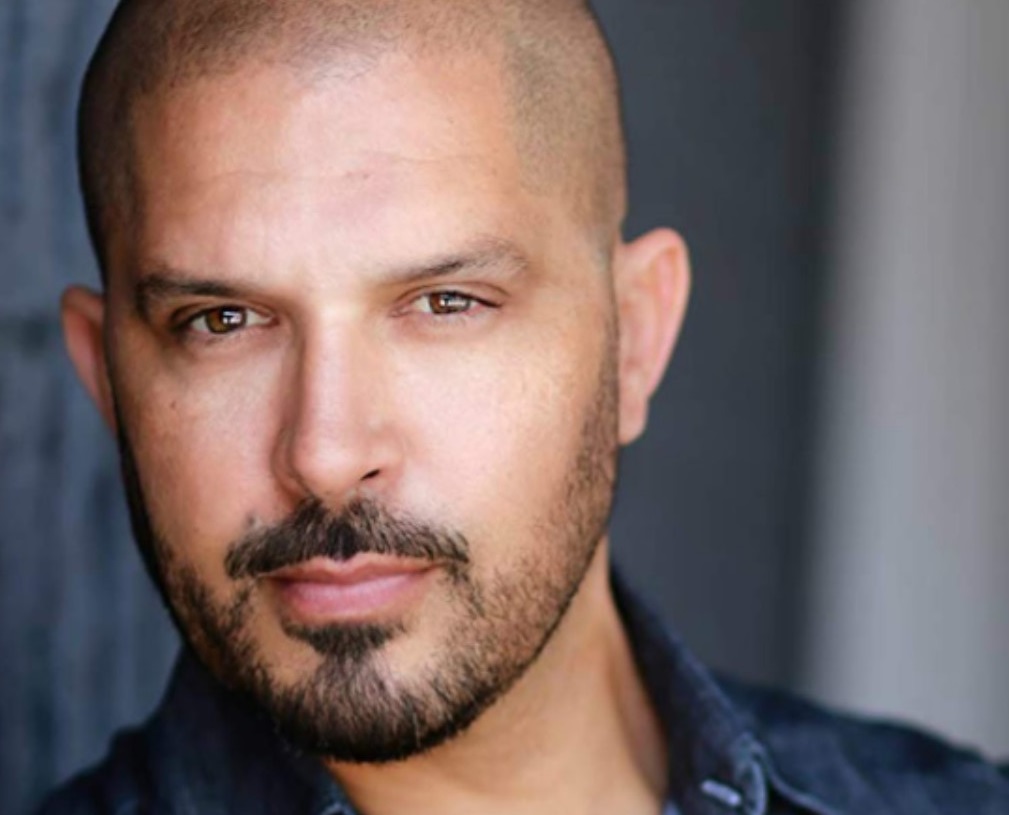 According to the latest spoilers, Terrell Tilford is returning to Days of Our Lives. DOOL fans might remember Terrell from when he played Dr. Bob Carrington in 2008. News is he will be playing a role again, relating to the search for a bone marrow donor.

While the search is on for a bone marrow donor for Mackenzie “Mickey” Horton, it seems Terrell Tilford is to return to DOOL as a doctor again. Spoilers say a donor has been found, as Gabi Hernandez (Camila Banus) is apparently a match. Reportedly this could be just what seen needs to keep out of jail.

Sarah Horton (Linsey Godfrey) and Eric Brady (Greg Vaughan) have been desperate to find a match for Mickey, however, when they find out who the donor is, they are likely to be shocked. Obviously, beggars can’t be choosers in such a vital situation and they have to accept things are they are.

This is an easy role for Tilford, as besides playing played Dr. Bob Carrington on Days of Our Lives in 2008, he also played Dr. Barton Shelby on The Young and the Restless in 2016 and Dr. Greg Evans on One Life to Live in 2010.

However, it cannot be said he is typecast as a doctor, as besides his roles in soap operas, Terrell has really been around on TV. He has been seen in shows like NCIS, Supergirl, Madam Secretary, Switched at Birth, For the People, Lucifer, Criminal Minds, Hit the Floor and Agents of S.H.I.E.L.D. and more.

Born in Los Angeles, California on July 22, 1969 as Terrell Dusean Tilford, he has also worked as a producer on TV shows. Since September 29, 2001, Tilford has been married to Victoria Gabrielle Platt.

Let´s welcome Terrell back to Days of Our Lives in his new medical role. Reportedly we´ll get to see him this week on DOOL on NBC.