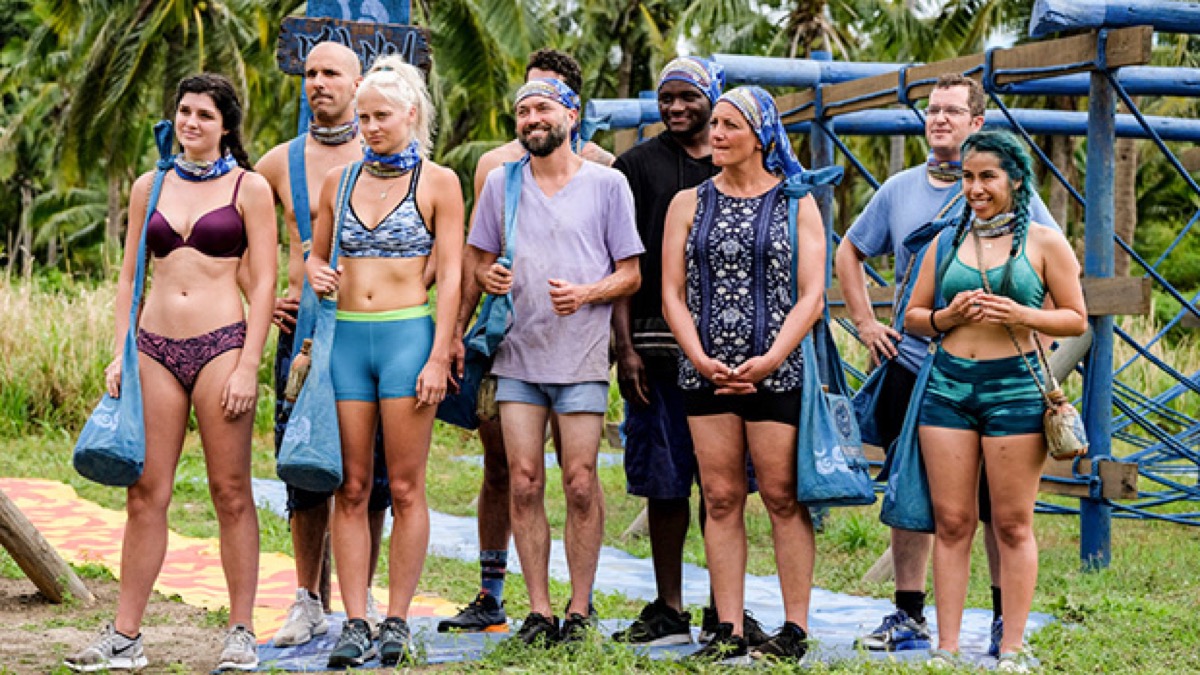 In next week’s episode of Survivor, the players are already turning on each other’s, and lines are being drawn. Major players are going to be targeted.

In today’s episode of Survivor, lines were drawn between the older winners and the newer winners in the Red Tribe as they tried to figure out who to vote off the island, sending them off to the Edge of Extinction. As tensions were high, it came out that the older winners were working together. Ben finds out about the alliance by Danni and then decides to bring it up at the Tribal meeting. During this time, he calls out the older winners and even tells that he got the information form, Danni.

The Tribal meeting took a turn in a different direction since, after some whispering, Rob instructed everyone to empty their bags to see who might have had an idol. When the votes came down, it was found that Danni was being sent to the Edge of Extinction.

With Ben still there, he may decide to target the older winners. Rob’s stunt showed that he has the respect of the other Tribe members and that they listen to him. So, chances of him being voted off may below. It does look like next week that the paranoia of that the younger winners may have toward the older winners may sneak into the Blue Tribe as well, and it seems like Sandra may be targeted as well. She may not be too worried since she has an immunity idol that no one knows about.

The occasional scenes are shown from the Edge of Extinction, but it still has an effect on the show. Danni arrived on the island and told the others that there is a lot that they need to talk about. So, she’ll be filling them in on the drama that is happening from the island. What do you think about the fast pace of this season? Who do you want to make it to the end, and who do you want to get voted out? Is there anyone you want to come back?