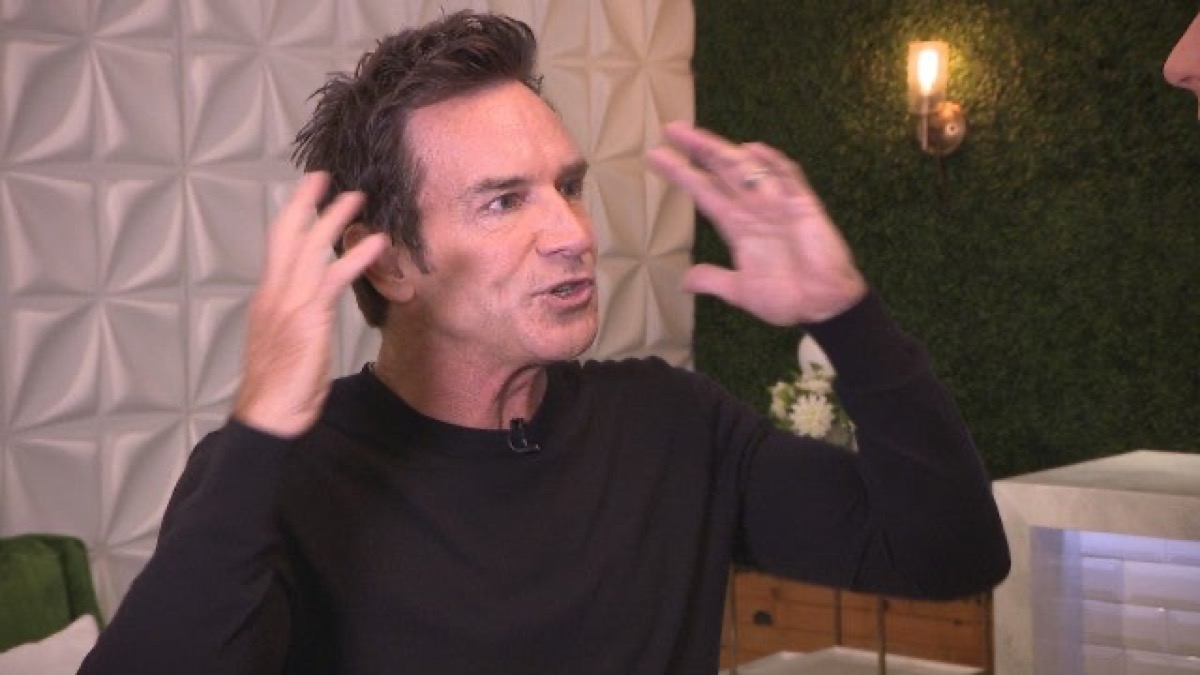 Richard Hatch sat down with the Domenick Nati show for an interview and said, Jeff Probst, the fan-favorite of Survivor might be a homophobic bully. According to the ex-contestant, he was invited onto the show and even went through all of the prep work that was needed to get in.

However, two days before flying out to the set, he was told that the show was being put on pause; however, this was not the case. When called out about this, he was told that they knew that he would not believe him. He then goes on to say that the people who are in positions of power like Jeff Probst do not care about the contestants and instead choose favorites while looking at everyone else as numbers.

Jeff Probst, The Fan-Favorite Of Survivor Might Be A Homophobic Bully

He continues with his belief that Homophobia has played a part in the way that game developed over time during his season. He says that the editing was also put together in a way to make him look like a villain only because he was/ is gay.

He mentioned that Jeff Probst told him that he wanted to have positive gay representation on the show, but it did not seem that way based on the way the season was put together. He says that he was told recently that the show is a family show, and that is why he could not be put onto this season, which reinforced the idea that Jeff Probst may actually be homophobic.

He does go on to talk about how he was disappointed in how the show decided not to go through with letting him back on the show. He has left out of school just for the very occasion but instead was told that something that was not true. He reflects on the fact that he never got an actual clear answer from them about why they did not want him on the show except for the fact that the show is family friendly. He does wish that they would be more honest about how things played out as he was offered a spot on the show and went through all of the necessary avenues to get in.

He also touches on the issues that being gay and nonreligious in America can bring someone. He brings this up by mentioning the situation that involved his taxes, which he didn’t spend too much time on as he says that he knows it can be a boring topic.

However, he mentions that he tried to find out what taxes he might not have paid but was never given an answer. Instead, he states that everyone focused more on his sexual orientation and his lack of religious beliefs. He mentions that he still doesn’t know which taxes were not paid even after serving his sentence.