The Young and the Restless News: Robert Parucha Reflects On His Return To Genoa City 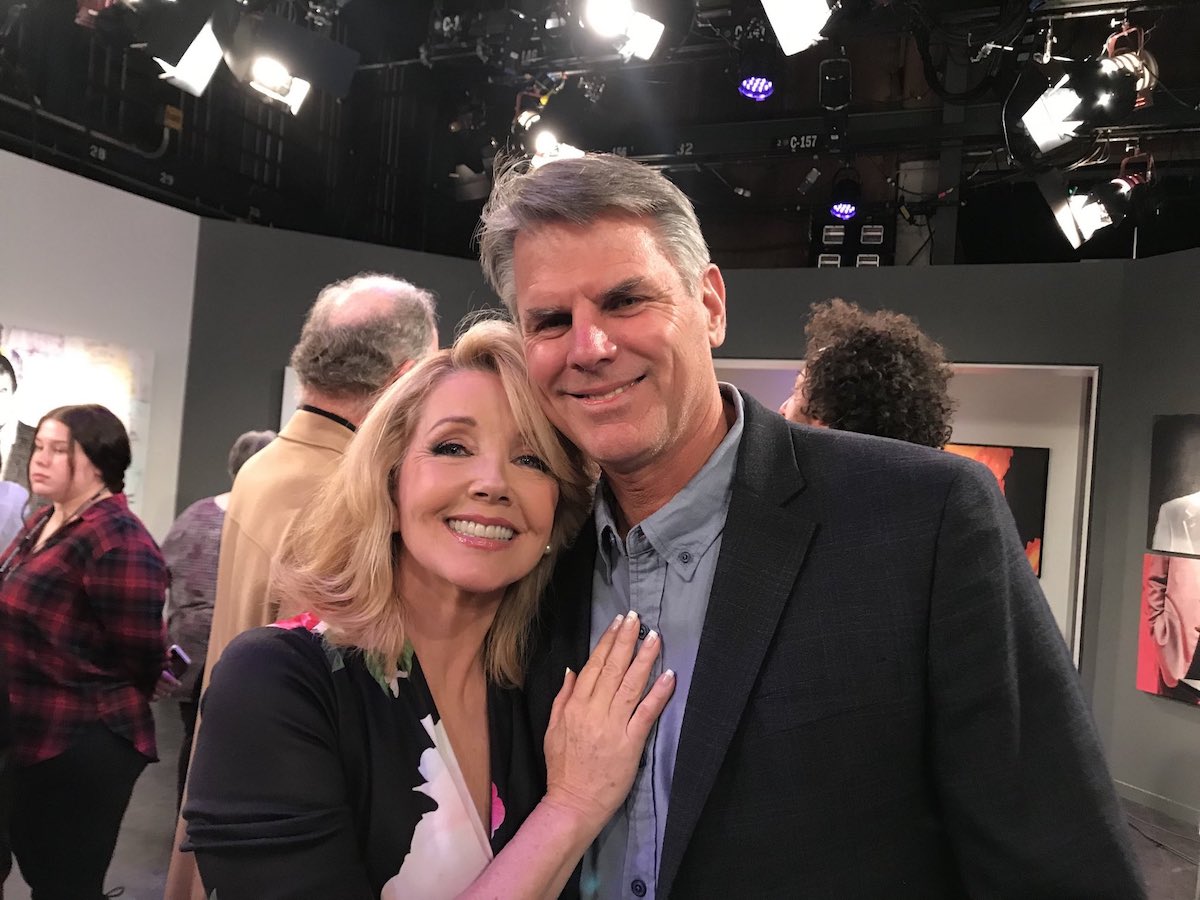 “The Young and the Restless” brought back a few notable characters to rejoin the show as it pays tribute to Eric Braeden who’s celebrating his 40th anniversary on the sudser this month. The soap prepared special episodes to honor his significant milestone through a gala that celebrates the 5th anniversary of the Newman Enterprises. Among the actors who reprised their roles was Robert Parucha.

Parucha said it’s an honor to play the brother of Eric Braeden’s character Victor Newman. He did not only get a chance to share the screen with him but also got the opportunity to learn from his as well. He described Braeden as an intuitive actor who has the talent to make every scene he’s in real and authentic.

“He and Melody (Thomas Scott, Nikki) both have the ability to suck you into a scene. Both of them just make you a better actor,” he recalled.

Y&R News: Nervous and Excited To Be Back

The actor shared that the sudser got in touch with him back in November. They asked him about his availability and things followed after that. Returning to the studio was an amazing experience for him. He felt nervous and excited at the same time.

Never Got The Chance To Work With The Late Dorothy McGuire

Unfortunately, Parucha didn’t get the chance to work with the late Dorothy McGuire who played as his character’s mother. The same goes for his on-screen father Albert, who was portrayed by George Kennedy.

The Young and the Restless Spoilers: Getting Back Into Matt’s Skin

It may have been awhile since he last portrayed his character but Parucha said it didn’t take him too long to get back into Matt’s skin. He went to the studio a bit early so he could get a feel for it. He met a few of the other actors and many expressed how glad they were to see him back.

When it comes to the pacing, the actor said it was the same as it was 35 years ago. He said it was a bit accelerated given that they had to coordinate as many as 25 actors for the gala scenes

.Stick with the CBS soap, and don’t forget to check CDL often for the latest Young and the Restless spoilers, updates, and news.