The Young and the Restless Rumors: Will Nick Go Along With Phyllis’ Blackmail Scheme? 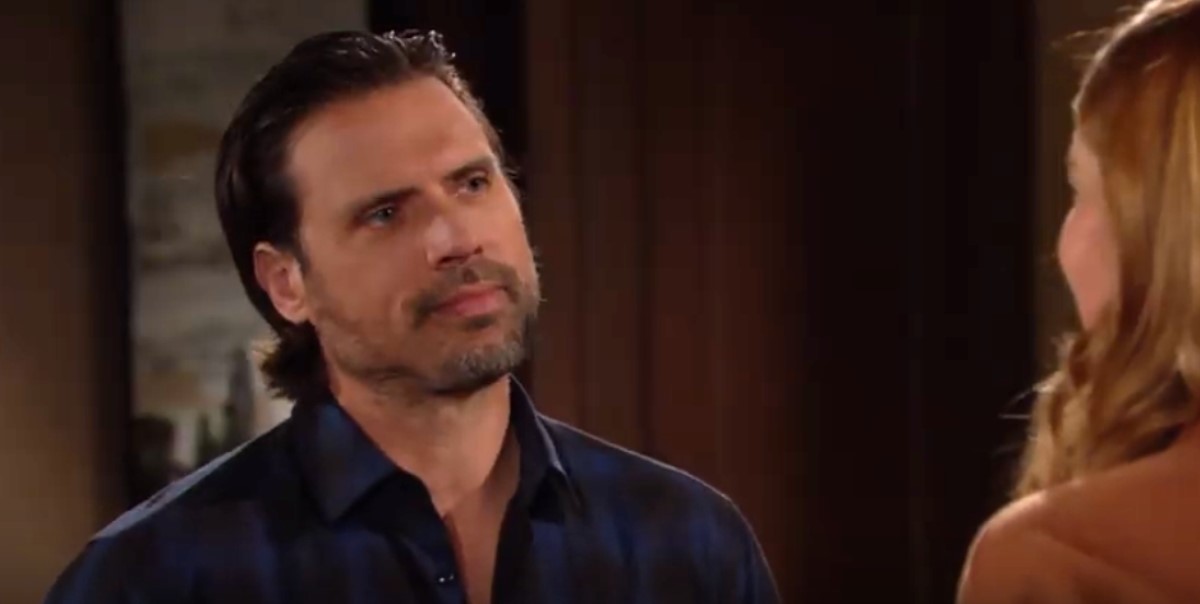 The Young and the Restless rumors indicate that Phyllis Summers (Michelle Stafford) may have a new ally in her blackmail scheme.

After learning about Adam Newman (Mark Grossman) and Chance Chancellor’s (Donny Boaz) Vegas secret, Phyllis decided to use it to her advantage. She’s already blackmailed Chelsea Lawson (Melissa Claire Egan) into giving up her shares of The Grand Phoenix. Now, Phyllis is looking to push Abby Newman (Melissa Ordway) out and gain complete control of the hotel.

While Phyllis has already made enemies with her blackmail scheme, she could gain an unlikely ally in the form of her ex-husband Nick Newman (Joshua Morrow).

When Nick learns about Phyllis’ blackmail scheme, he’s going to be furious, however, he could have a change of heart and side with Phyllis in the issue.

Nick hates that Abby is involved in this, and he doesn’t want to do anything to hurt his sister. But Phyllis will convince Nick that this is the perfect way to get back at Adam and Chelsea.

Nick and Adam have always had an intense rivalry, and in recent weeks it’s gotten worse. Nick was devastated when Chelsea left him to go back to Adam. While Adam and Chelsea are basking in the joy of their reunion, Nick has been seething. He knows Adam and Chelsea’s relationship won’t last, and eventually, Adam’s going to break her heart.

Y&R Spoilers – Will Nick Newman Get Back At Adam Newman

Hearing about this latest information from Phyllis, Nick will think this is the perfect time to get back at Adam.

Adam has already stolen his company and his girl, not to mention he tried to take Nick’s son Christian Newman (Alex Wilson). Nick’s tired of Adam getting away with everything, but this time Nick is planning to take his brother down.

With Nick now knowing about Adam and Chance’s secret, he’ll use this as a way to regain control of Dark Horse.

The two brothers are rumored to be reigniting their rivalry in the business world. With Nick going along with Phyllis’ blackmail scheme, he’ll finally have his revenge against Adam.

While Nick and Phyllis will get what they want out of their scheme, in the end, it could backfire on them.

Stick with the CBS soap, and don’t forget to check CDL often for the latest Young and the Restless spoilers, updates, and news.