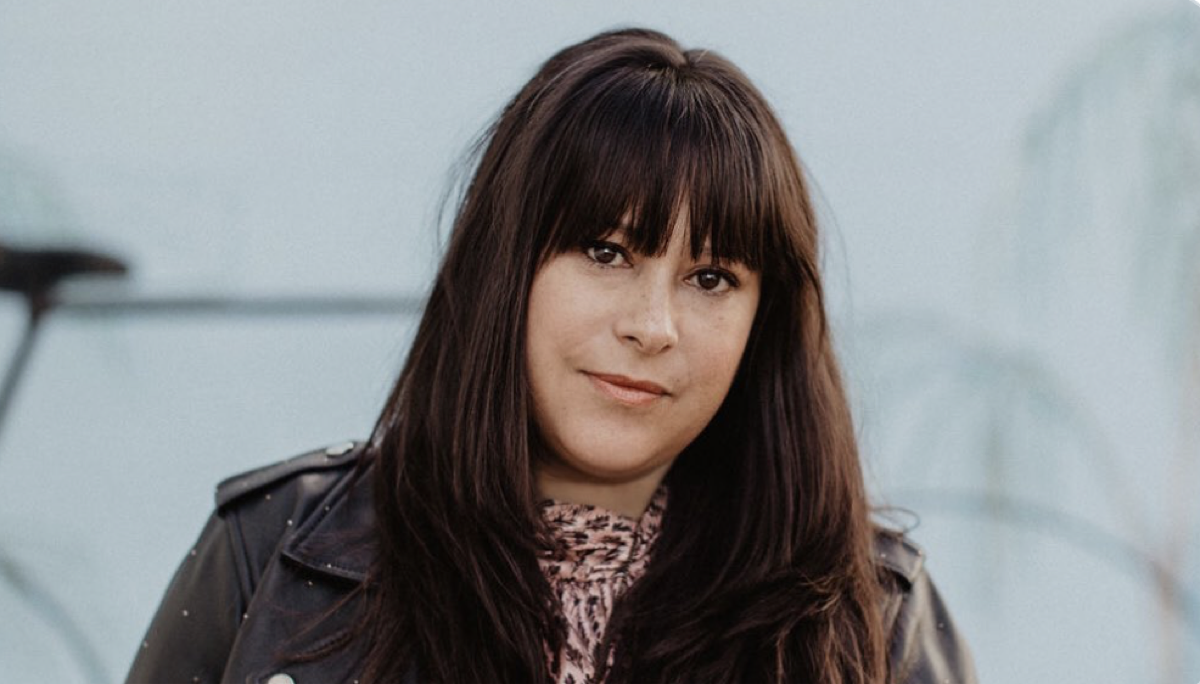 Even though Kimberly McCullough hasn’t been visible onscreen, she’s been raking up experience as a director. Also known for her role as Robin Scorpio-Drake on “General Hospital,” McCullough is directing an episode of “High School Musical: The Series.”

In an Instagram post, McCullough shared a photo showing a director sign for the musical with her name on it. She will be helming the first two episodes of the musical’s second season. For those who didn’t know, she directed episodes 6 and 7 back in season 1.

For the second season, the high school cast is returning. Kate Reinders and Mark St. Cyr will reprise their roles as Miss Jen and Principal Mazzara, respectively, and Joe Serafini as Seb.

The production has already started in Salt Lake City and the show is expected to drop in late 2020.

Viewers finally got what they want when Wiley Cooper-Jones’ (Erik and Theo Olson) true identity was revealed. After all this time, Michael Corinthos (Chad Duell) now know that his son is alive after Lucas Jones (Ryan Carnes) told everyone that he recalled Brad Cooper (Parry Shen) confessing that Wiley is really Jonah. While Lucas and Michael were left speechless while trying to absorb what was revealed, Carly Corinthos (Laura Wright) stepped in to make sure that everything related to the baby swap revelation was shared.

“It could be that Michael needed Carly to be his voice while he was processing everything. It is A LOT to take in. I would have liked to see more out of Lucas but feel like that is coming very soon!” one fan said.

General Hospital Spoilers: Nelle Stopped Before She Has A Chance To Start A New Life With Wiley?

“Y’all do crack me up. Isn’t it perfectly in character for Carly to make it about herself, or have we been watching totally different shows for the past twenty-five years? OF COURSE, CARLY WOULD MAKE IT ABOUT HERSELF,” another fan chimed in.

“I’ve enjoyed the Carly character over the years… but I’m not blind to her faults & can get annoyed & frustrated with her. She has been a liar, schemer, & manipulator just like almost every other character. So, yeah she is being hypocritical here,” another viewer added.