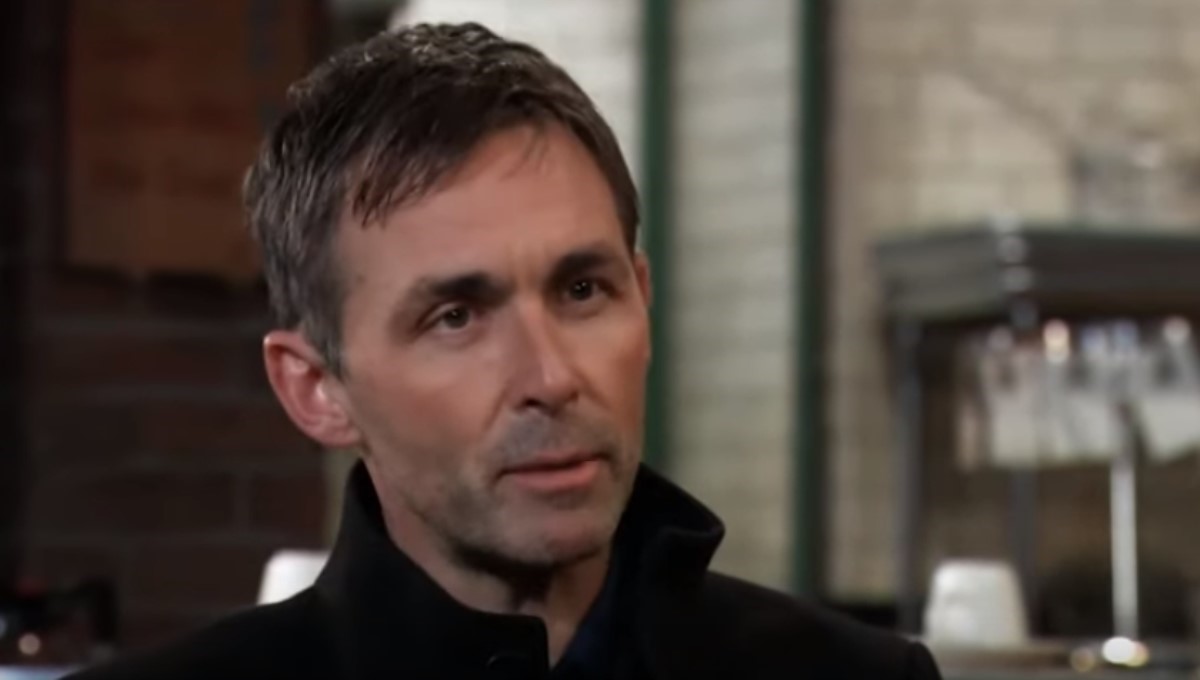 Valentin Cassadine (James Patrick Stuart) has been struggling in the past few weeks and he’s expected to continue his downward spiral. Fortunately, the actor behind the character, Stuart is optimistic, that his alter ego will rise again after the dust settles.

“My funny Valentin: Architect of his own adversity. Superficial, charming, deceitful, manipulative… All hiding the core belief that he is defective and unloveable,” he said in an Instagram post.

“He has been publicly humiliated and abandoned by his one true love and I’m curious to know how it changes him. Humility? Revenge? Dunno yet as the dust is still settling. But he is focused and unencumbered. He will reinvent himself,” he teased.

Viewers may recall that Valentin’s lies and manipulation have caught up to him and he lost the love of his life, Nina Reeves (Cynthia Watros). The actor has nothing but praise for the character who broke the heart of his alter ego.

“To all who have drawn the line in the sand, stood up for yourselves and said ‘I’m worth more than this…’ I salute you. Love wins and I believe it always will,” the actor said.

His message wasn’t only for Nina but for all the other women who have finally decided to put their selves first.

Going back to Nina, fans know that she’s with Jasper “Jax” Jacks (Ingo Rademacher) now. Even though Valentin vowed to wait for Nina, it may be time for him to find someone else to care for.

Many viewers are wondering if that other person could be Anna Devane (Finola Hughes). It seems like it isn’t just the viewers who are rooting for an Anna-Valentine pair up. Stuart revealed that he’s all in.

“I hope so! There is a finesse and elegance to that woman, and not only that, there is an effortless to the connection between Valentin and Anna, if one can say that about one’s own coupling. I love to look at it!” the actor said.

He believes there’s a unique spark between the two and they surely make a great couple onscreen.

“It’s floating out there waiting to be done. I know that everybody knows it. It’s just a matter of what the right away to go about in the writing would be,” the actor added.

Stay tuned to the ABC soap and don’t forget to stop by often for the latest General Hospital spoilers, updates and news.