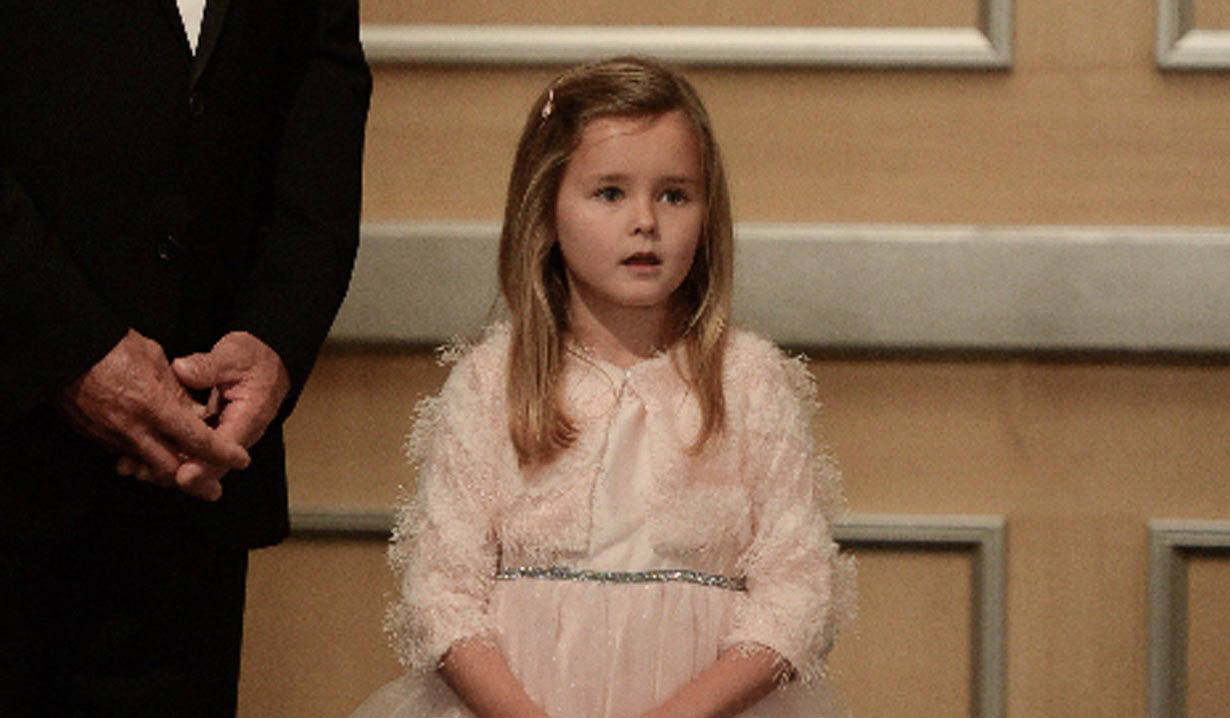 Lily Fisher, who plays Georgie Spinelli, has landed an exciting gig on ABC’s “Grey’s Anatomy.” The young actress played the role of Sarah on the 14th episode of the season that’s called “A Diagnosis,” which aired on February 20.

“General Hospital” spoilers hint that Willow Tait (Katelyn MacMullen) will be left devastated when she finds out that her biological son has died a long time ago.

Unfortunately, Harrison Chase (Josh Swickard) will be the one who’ll deliver the bad news, which will cause Willow to go on a total meltdown.

On the week of February 24, Michael Corinthos (Chad Duell) will be in for a shock, courtesy of Willow. The week after that, Willow’s behavior will become more troubling as continues to struggle in accepting the reality that her son has died.

All these will be difficult for Chase, too. He’ll have no idea how to deal with Willow and will turn to Michael for guidance. Willow will go on a downward spiral. She’ll go to a really dark place and Chase will worry about what her rock bottom will look like.

Viewers may recall that Willow has shared a sweet chat with Wiley Cooper-Jones (Erik and Theo Olson). She promised that she’ll always be his mom. She really thought that Wiley was her son and the revelation that he isn’t and that his real son is dead will ruin her. Not only that, her relationship with Chase will be threatened. It may take a lot of effort and will power to put their relationship back together and move on.