The Young and The Restless Spoilers: Sharon Takes Charge, Doesn’t Want People Putting Their Life On Hold For Her 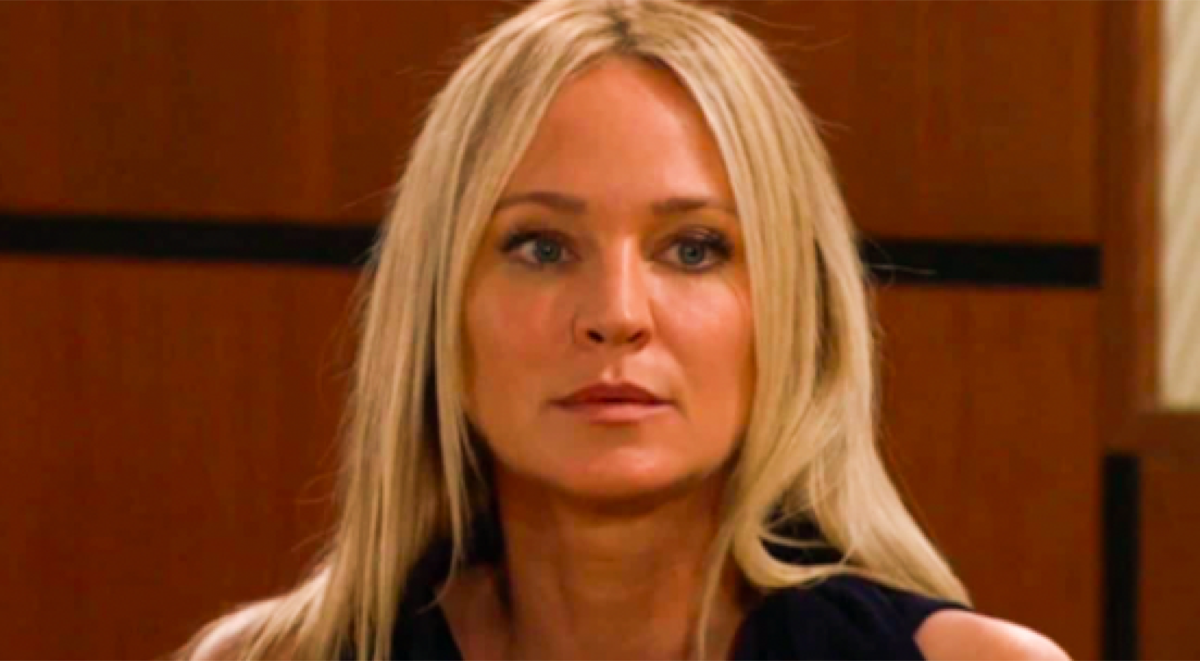 Sharon will be finding herself taking charge of three different situations, first with her oldest daughter, Mariah Copeland (Camryn Grimes) who is very relieved that her mother wasn’t hurt at the Newman Gala although she is upset about Victoria Newman (Amelia Heinle) having been seriously injured.

Mariah talks about both Victoria and Sharon’s need to fight and hold onto the people that they love, and Sharon encourages Mariah to tell her partner, Tessa Porter (Cait Fairbanks) about Sharon’s cancer and Mariah’s coping with it. Mariah worries that Tessa might feel she should drop out of the tour, which Mariah doesn’t want her to do, but after talking it over with her mother she decides to tell her.

Sharon also wants to talk to her son, Noah Newman, (Robert Adamson) who has traveled from London not only for the gala to honor his grandfather Victor Newman (Eric Braeden) but also to support his mother through her cancer journey.

Like Mariah with Tessa, Sharon doesn’t want Noah to put his budding art and photography career on hold because of her cancer, and as she and Mariah are still talking, Nick Newman (Joshua Morrow) calls – he wants Sharon to check on Victoria’s kids and tells her that he had told ranch security that Billy Abbott (Jason Thompson) could see them.

Sharon agrees but asks Nick to talk to Noah about not letting his career dry up in his absence and that he can still come back when she has surgery. Noah comes to say goodbye for now to Nick and Sharon later when they are back at Sharon’s house.

Sharon goes down to the ranch and checks in on Victoria and Billy’s kids, who Billy has come to visit and tell them about their mother. He tells them that Mommy got hurt, and they can’t see her right now because she’s sleeping, but hopefully, they can all go see her together soon. Sharon arrives and sends the kids to get dressed to go down to the stable. She tries to give Billy some advice, but he changes the subject.

Sharon can see that Billy’s “off” and why Victoria has been concerned about him – as has his older brother Jack Abbott, (Peter Bergman) his mother Jill Abbott, (Jess Walton) and Nikki Newman (Melody Thomas Scott). She tries to talk to Billy as much as he’ll listen to, which isn’t much but lets him know she’ll always be there if he wants or needs to talk to her.