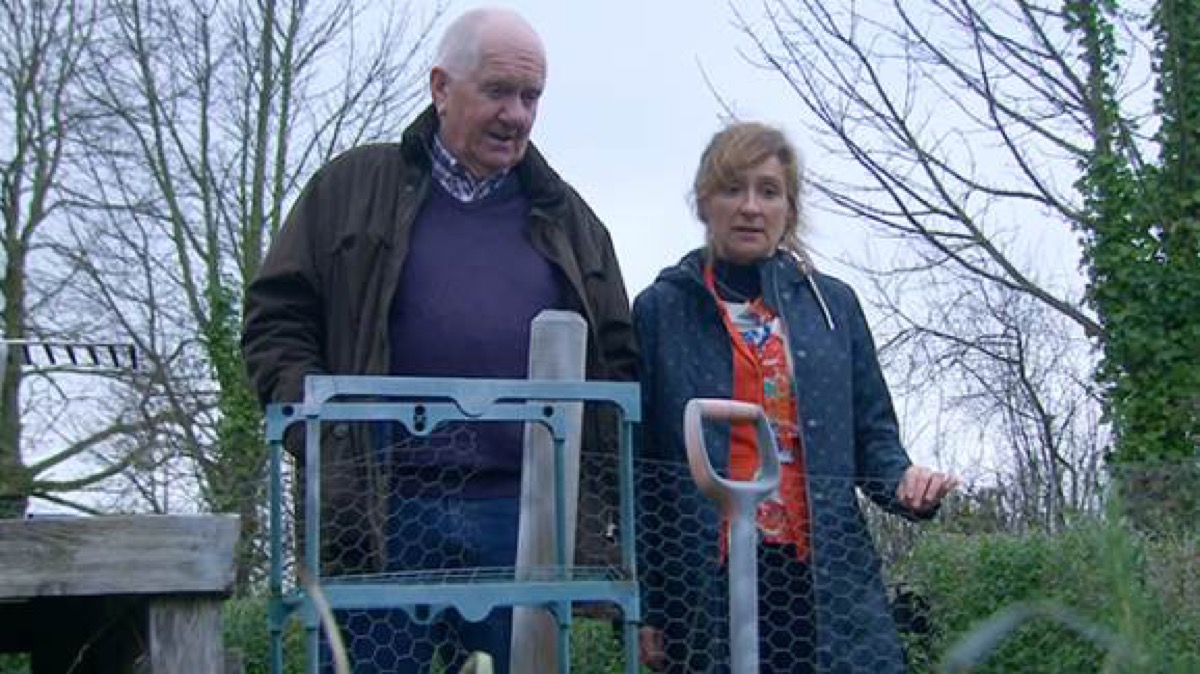 Emmerdale spoilers for the week of February 24 reveal Rhona Goskirk (Zoe Henry) will be horrified when she receives a video call. Marlon Dingle (Mark Charnock) goes from feeling hopeless to having an overwhelming sense that everything will work out. Plus, Charity Dingle (Emma Atkins) receives life-changing news. Keep reading to find out what else to expect in the upcoming week.

Emmerdale spoilers reveal Rhona gets a video call from Vanessa Woodfield (Michelle Hardwick), who says she’s with Pierce Harris (Jonathan Wrather). Rhona is horrified when she realizes what’s going on and then Pierce takes control of the video call.

Also, Vanessa will try to escape, but Pierce stops her. Kim Tate (Claire King) demands to know what happened the night Graham Foster (formerly Andrew Scarborough) died. Her henchman is forced to admit that he’s not the one that murdered Graham. Meanwhile, Cain Dingle (Jeff Hordley) will get rid of the gun.

Emmerdale Spoilers For Tuesday, Feb. 25: Confronting the Past and Kim Tate Attacked

On Tuesday’s episode, Rhona will enter the Mulberry and confronts Pierce. She wants to know what he intends to do and needs to find out if Vanessa and her son are safe. Later, Kim shows up and demands to know what is going on. Pierce promptly knocks her out.

Charity will find Vanessa’s passport and boarding pass. This leads her to go into a panic and tries to find her. Meanwhile, Moira Dingle (Natalie J. Robb) makes a big decision as she tries to imagine her future without Cain.

As fans know, Marlon is behind bars and his situation seems hopeless. Accused of murdering Graham, he feels terrified and desperate. Emotionally overwhelmed and facing an uncertain future, he begins to cry. However, things might soon turn around for him.

On Thursday’s episode, expect Charity to receive some life-changing news. While it isn’t revealed what that is, it must have something to do with Vanessa’s disappearance. Charity believed that Vanessa left her due to the lies and secrets regarding a dead man’s money. However, could she realize that Vanessa is in danger?

Also, expect Marlon to get some positive news and it looks like he has a reason to believe that things will work out for the best.

Emmerdale spoilers for Friday’s episode indicate the time has come for Graham’s body to be released. Now, his funeral will be planned. Even though he had a lot of enemies, there were a few people that cared for him. How will those that attend say their goodbyes?

Be sure to catch up on everything happening with the soap right now. Come back here often for Emmerdale spoilers, news, and rumors!