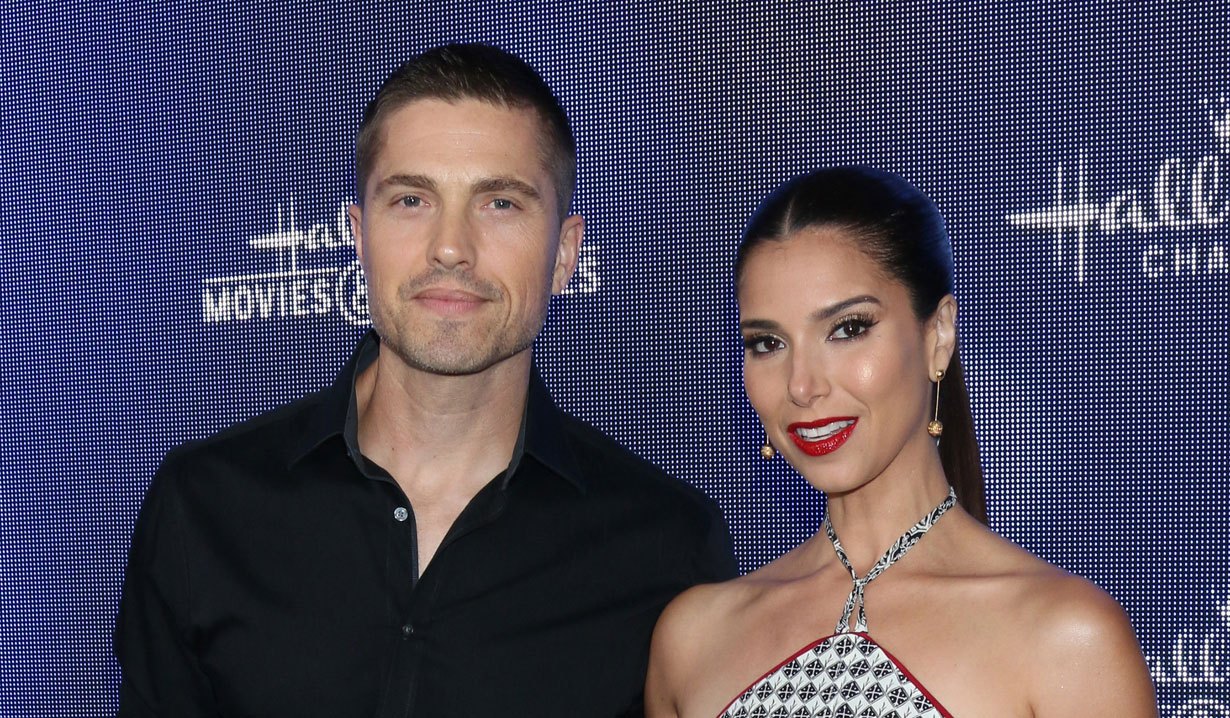 Roselyn Sanchez, who’s known as Pilar Domingo on “As The World Turns,” and real life husband, Eric Winter, who portrayed Eric Brady on “Days of Our Lives,” are working together in a cop drama titled “The Rookie.” The episode where the husband and wife both appear will air this spring.

In the TV series, Sanchez plays the role of a reporter who butt heads with Winter’s character, Tim Bardford, who works as Los Angeles Police Force officer.

Sanchez and Winter met back in 2005 and got married three years after. They have two children, Sebella Rose and Dylan Gabriel.

Their stint on The Rookie is not the first time they’ll be working together in a single project. They starred opposite each other in Hallmark’s “A Taste of Summer.” They both wrote the children’s book called “Sebi and the Land of Cha Cha Cha.” Plus, they both served as co-executive producers on “Death of a Vegas Showgirl.”

Sanchez’ TV credits include “Grand Hotel,” “Devious Maids,” and “Without A Trace.” Meanwhile, Winter appeared on “Rosewood,” “Secrets and Lies,” and “Witches of East End.”

In the latest #DAYS, Ciara conks Rafe over the head to allow Ben to escape. https://t.co/ZsCmiozQaB pic.twitter.com/ePYELOQrse

Sanchez became popular in Puerto Rico when she became a dancer and co-host of “Que Vacilon.” In 1993, she won the Miss Puerto Rico Petite contest and then a year later, she nabbed the title of Miss American Petite, which earned her international recognition.

A lot of viewers will recognize Eric Winter for his role as Rex Brady on “Days of Our Lives from 2002 to 2005. After leaving the sudser, he landed minor roles on “CSI,” “Love,” “Inc.,” “Charmed,” and “Just Legal.” He appeared on “Wildfire” for five episodes and on “The Parkers.” He joined the cast of “The Mentalist” from 2010 to 2012 and later on joined “The Rookie” as Tim Bradford.