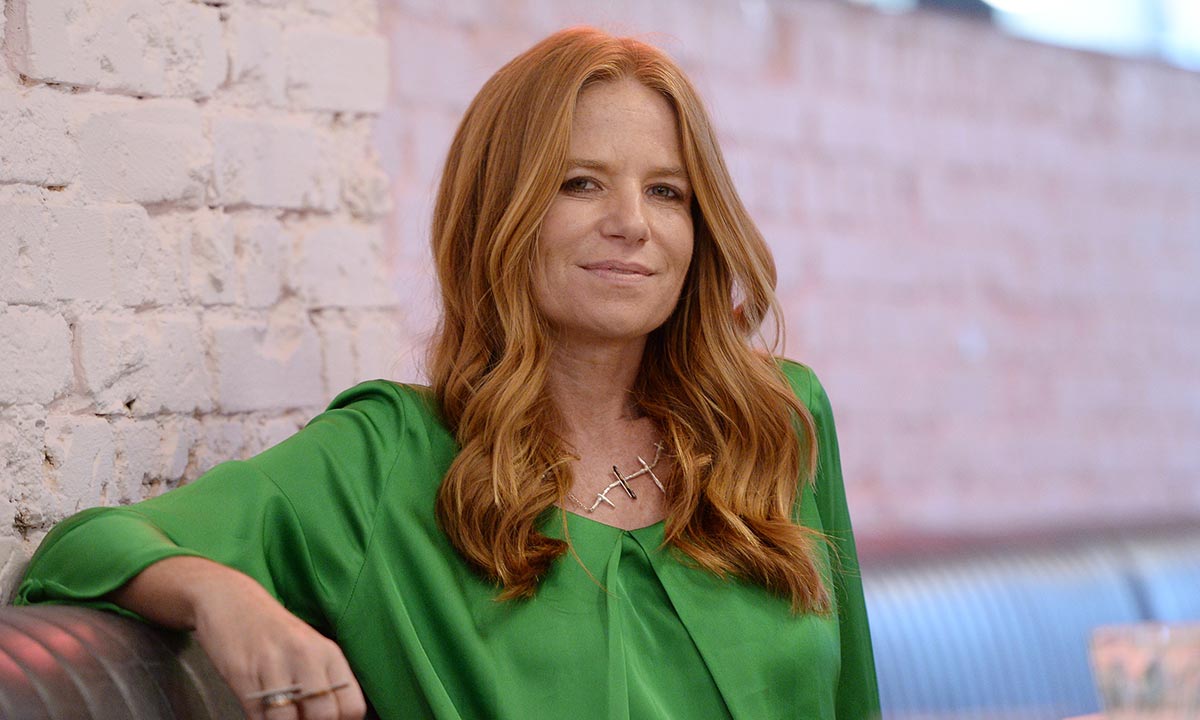 Patsy Palmer is returning to “EastEnders” to bring back the legendary character Bianca Johnson back to life. The actress is set to film her scenes in the coming weeks. Her return marks her fourth stint on the sudser since she joined back in 2003. She’ll be back in the village to help her adopted daughter Whitney Dean (Shona McGarty) after the latter admitted that she killed Leo King (Tom Wells).

“Bianca is a legendary character and the writers are always delighted to be able to invite Patsy back to play her,” an insider said.

“Whitney’s admission in Friday’s episode will lead to some tough times for her, so her adoptive mum comes back to help her out. Although it remains to be seen how helpful Bianca back will be for her,” the source continued.

Viewers may recall that Palmer first left the show in 1999. The wedding of Palmer’s alter ego to Sid Owen’s Ricky Butcher in 1997 drew in more than 22 million viewers, which was one of the biggest soap audiences ever recorded. During her run as Bianca, Palmer has received several nominations for her impeccable performance.

She returned in 2008 and then exited once again in 2014. The 47-year old actress was last seen on the small screen over the summer when her character arrived in the Square to attend Whitney’s wedding. She stayed briefly after Whitney and Callum Highway (Tony Clay) called off their wedding.

Leo’s arrival in the Square coincided with Bianca’s departure. He revealed that he was the son of Whitney’s abuser, Tony King, only after Bianca returned to Milton Keynes. Since then, Leo has been stalking Whitney up until his demise last week.

Kate Oates has confirmed Palmer’s return last year. Back then, BBC’s head of continuing drama said the actress’ return would be part of a year long arc.

“We talked about it and we decided that the whole point of it was that it’s great to bring a name back, but only if it’s part of the story,” Oates explained.

“We didn’t want to have that thing of: ‘Yay it’s Bianca! Bye then’. So we talked about it for a long time and having a story that propels after she’s gone,” she continued.