General Hospital Spoilers: Sonny And Jason Face The Music Together – Ready To Confront The Enemy 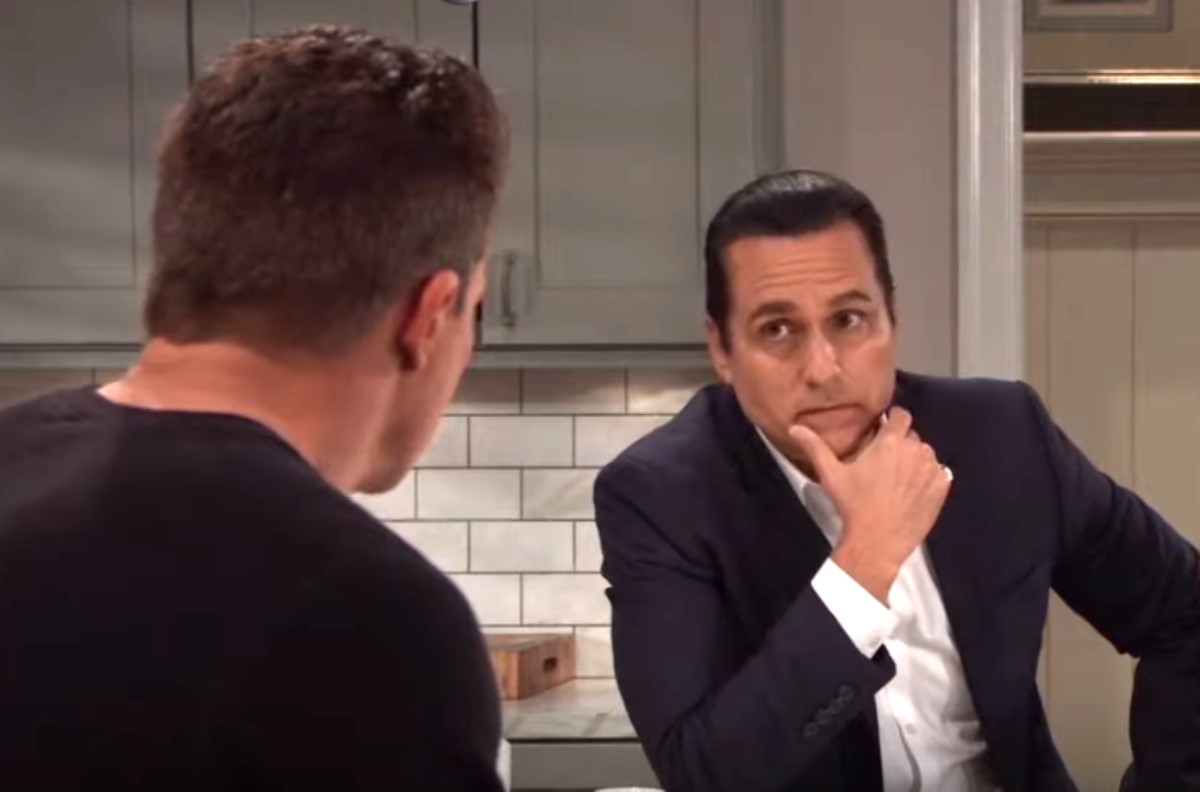 General Hospital spoilers tease that Sonny Corinthos (Maurice Benard) and Jason Morgan (Steve Burton) are going to send a clear message to their new rival in town, Cyrus Renault. However, little do these men know that Renault has a few tricks up his sleeve, too. Read on for all of the latest spoilers.

As Sonny takes on Renault, relationships – from both the past and the present – are going to be on the line. General Hospital co-head writer Chris Van Etten puts it this way to Soaps in Depth in a new interview, “Unbeknownst to Sonny, Renault has a connection to other people who have been on the canvas for a while.”

With that said, Van Etten admits that while he and his co-writer Dan O’Connor were looking at the canvas, they suddenly saw an opportunity, especially once they started toying with the idea of having Renault connected with someone that was once very much a part of Sonny’s life, and we don’t mean that in a good way at all.

Of course, there is much more to Cyrus Renault than meets the eye, and that’s something General Hospital fans will soon find out for themselves. Sure, Sonny along with Jason have seen their fair share of trouble, but they will soon learn that Renault is a different kind of enemy. In fact, he’s a new force in Port Charles that they not only have to deal with but also have to realize that he’s not going anywhere, anytime soon. In other words, the danger is most certainly in the air.

GH Spoilers – What’s Next For Sonny Corinthos and Jason Morgan?

So, will Sonny and Jason be able to work together to not only mark their territory but also let Renault know that he shouldn’t mess with them? Absolutely. Things are going to get real ugly very soon as Sonny will do whatever it takes to once again take control in Port Charles. General Hospital fans won’t want to miss any of this action. Tune in every day to the ABC network and of course, check your local listings for times.

In the meantime, don’t forget to come back right here for all of the latest news, updates and spoilers on all of your favorite daytime television shows!