The Bold and the Beautiful Spoilers: Wyatt Makes Sally An Offer She Can’t Refuse 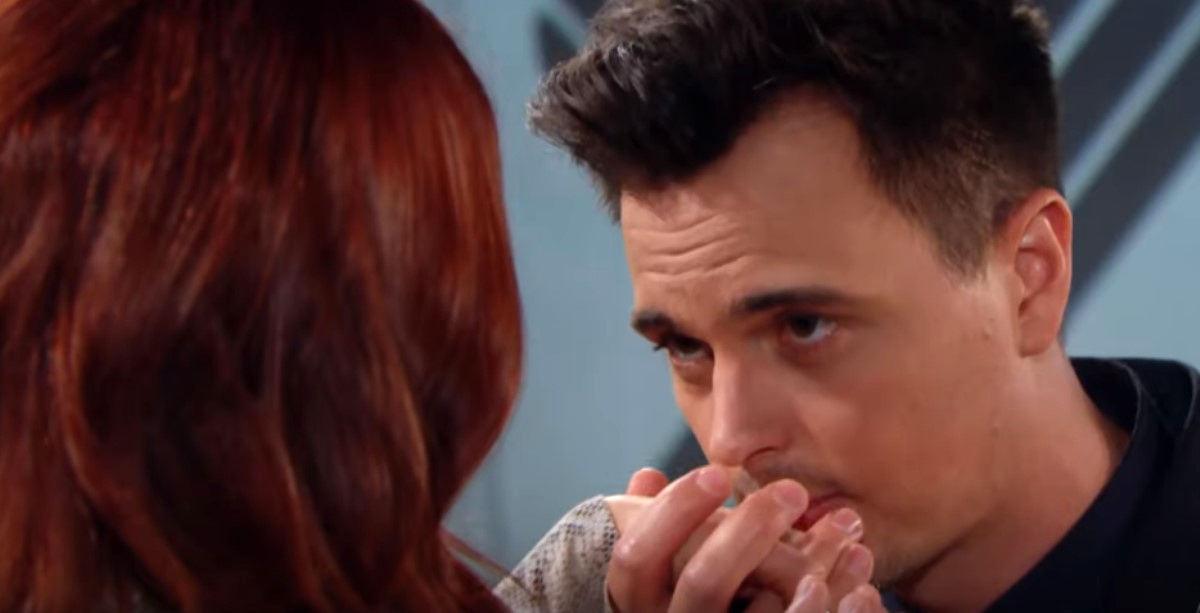 The Bold and the Beautiful spoilers tease that Wyatt Spencer (Darin Brooks) has an offer for Sally Spectra (Courtney Hope) that she simply can’t refuse. Seeing how she needs someone to take care of her right now while she is dealing with this health crisis of hers, Wyatt asks Sally if she wants to move in with him. That way he can take care of her.

Darin Brooks, who plays Wyatt Spencer on this CBS soap, says that for his character and Sally, there isn’t a better time for the two of them to make this step in their rebooted relationship.

He tells Soaps in Depth in a new interview, “Wyatt still cares about Sally a lot. They have spent a lot of time together and he wants to be there for her through this difficult period. Katie mentions that Sally doesn’t want anyone to know she’s sick, but Wyatt insists that she can’t go through this alone. It’s just not right. Her family is not here. Who else does she have other than Wyatt?”

With that said, it appears as though it’s Flo Fulton (Katrina Bowden) who pushes Wyatt to invite Sally to move in. Sure, she would love to have Wyatt all to herself, but she’s not the evil and selfish blonde that a lot of people make her out to be. In fact, it’s quite the opposite.

The Bold and the Beautiful Spoilers: Quinn Refuses To Tolerate Brooke's Catty Behavior, Ready To Take Her Down #BB #BoldandBeautiful https://t.co/ixK8b5LIJs

The Bold and the Beautiful spoilers tease that Wyatt and Flo come up with the idea to put their relationship on hold so he can help Sally during this very trying time in her life. But will it work? It all depends on the outcome of this disease and if Sally is willing and ready to give Wyatt another chance. They have been through a lot together, but this is going to put their relationship and their love for another to the test. Of course, The Bold and the Beautiful fans will have to tune in to find out what will happen next. Check your local listings for times.

In the meantime, don’t forget to come back right here for all of the latest news, updates and spoilers on all of your favorite daytime television shows!