EastEnders Spoilers: Dean Gaffney Opens Up About Exit From Show 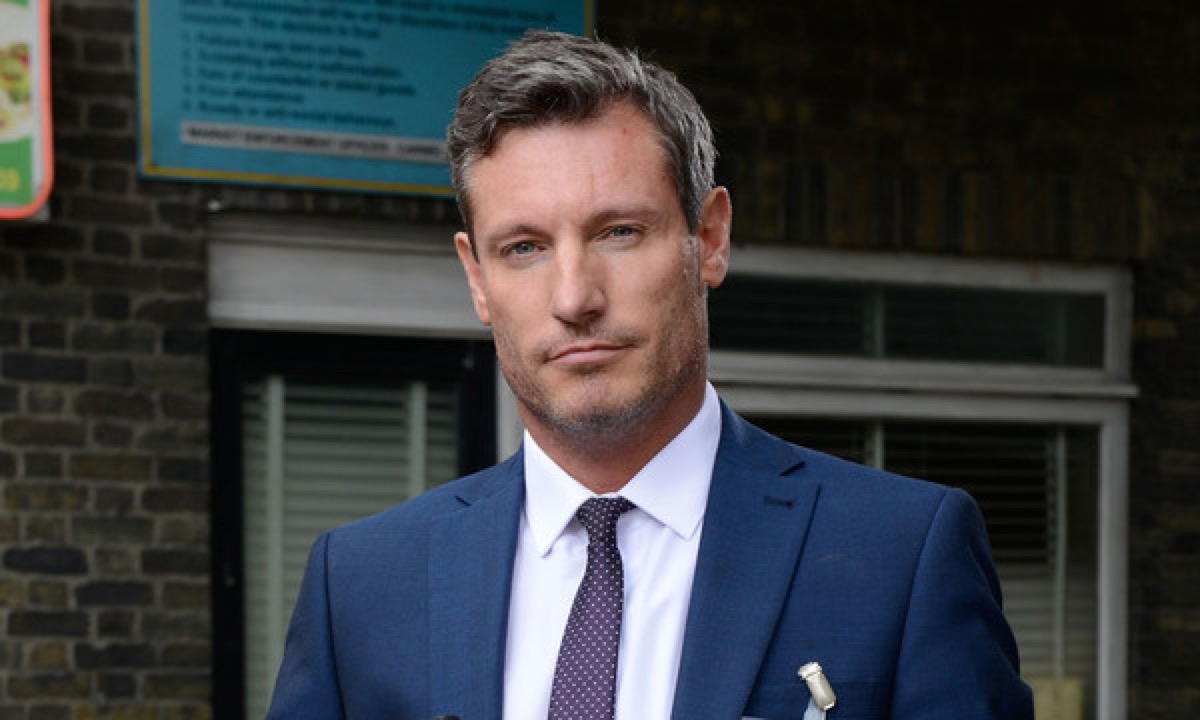 Dean Gaffney has broken his silence about his departure from EastEnders. Reports said that the actor was dropped by the BBC soap due to his inappropriate off-screen behaviour. He said his punishment was harsh but he understood why the show bosses did what they did.

Viewers may recall that Gaffney’s character, Robbie Jackson, excited the sudser in autumn 2019 when he went to India to visit his son. The actor joined the show back in 1993 until 2003. He reprised his role in 2017 until 2019.

EastEnders Spoilers: Latest Scandal That Led To His Axing

The actor got involved in a string of behind the scenes disasters and scandals. But the BBC bosses was forced to let him go after he sending flirty texts to a dental nurse, who was a mom of two. He then asked her on Facebook to send him photos of her boobs and bum.

Gaffney said the punishment he got from the show as harsh but he also supported their decision to axe him.

“I took on board what they said and I 100% respect their decision. I did think it was harsh, but then I understand they had to act on it,” the actor shared.

“During my time in the public eye there have been a lot of kiss-and-tells about me,” he said.

“I have a self-destruct button and people can’t understand why I press it. I have no idea why I pressed it. I think EastEnders just thought enough is enough – and I don’t blame them,” he continued.

EastEnders Spoilers: Will He Ever Come Back To The Soap?

The actor said he received a talking about his behaviour at the time when he was being let go. But he also hinted that he may be able to return to the soap one day.

“They were saying they loved me and wanted me to come back and they wished it wasn’t happening – but it [was] happening and they [needed] to deal with it,” he explained.

He added that what he did may not be an issue to other soap but it was a big deal with “EastEnders.” The show didn’t tolerate anyone who speaks to women in a derogatory way.

EastEnders Spoilers: The Road To Learning How To Be Accountable

He’s learning how to take responsibility for his actions. He admitted that he didn’t treat women well, which he finds upsetting because he has two daughters. He wants to know what he acted the way he did and become a better person moving forward.