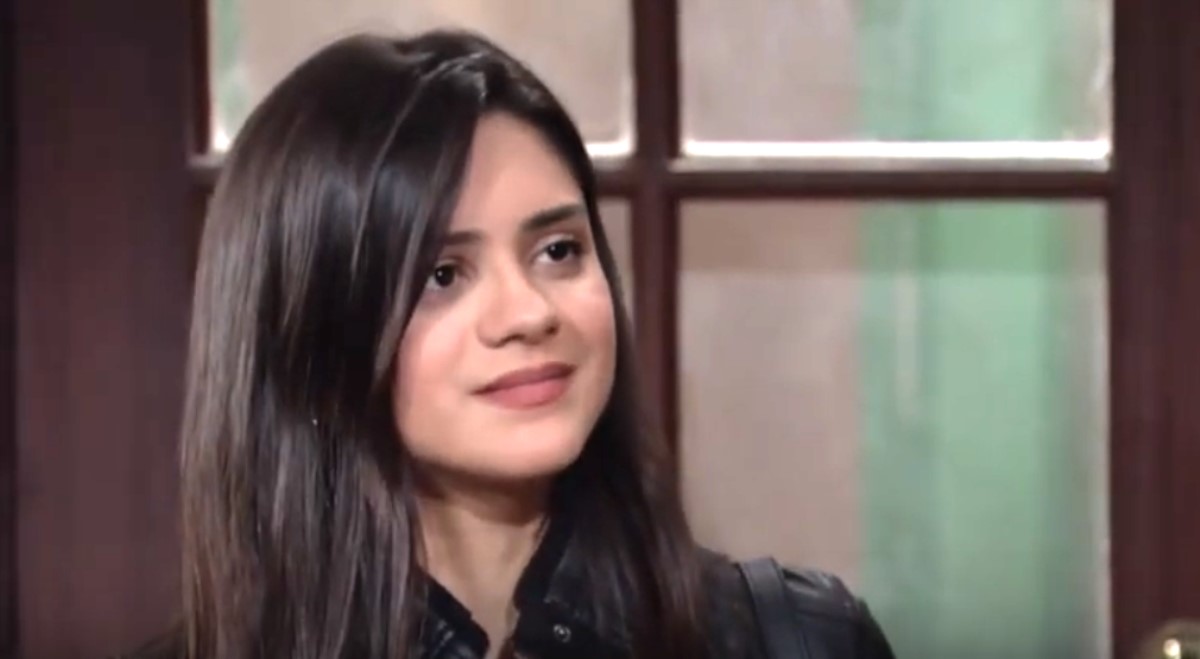 The Young and the Restless spoilers document that Lola Abbott (Sasha Calle) is being forced to chart a new course in her life. Calle’s heart-broken character didn’t expect to be doing that last summer when she and Kyle Abbott (Michael Mealor) were first married, or this February, when they agreed to call it quits.

Divorce feels somewhat like an exclamation mark on this marriage that didn’t last. But Lola’s question to her husband, about whether what they had was even real, makes it fair to wonder if a period should be used to write the last line of their story instead?

Young And The Restless Spoilers – Skyle’s Comeback Is Real

There is no debate, ‘Skyle’ is back and appears likely to result in a real marriage this time, as opposed to the sham union that Summer Newman (Hunter King) agreed to in the past. She accepted the offer Kyle blurted out in desperation in order to secure Summer’s half-liver donation for Lola, who needed a transplant last year.

Kyle quickly ended the union within countable hours after it started. Summer was the reeling party when that marriage ended. She felt that the agreed-upon one-year minimum trial period would allow Kyle to fall in love with her. But he reneged, claiming to be in love with Lola.

Young And The Restless Spoilers – Confusion Conclusion Is Debatable

Summer is telling Kyle that is feelings for Lola were confused. That means Summer thinks she knows Kyle better than he knows himself. Due to his perceived epiphany, Mr. Abbott now agrees with his first wife.

Hardcore fans who believe that Skyle’s history makes the collapse of Kola plausible have a point, as Summer and Kyle’s personal history is far deeper than what he had with Lola, who only moved from Miami, Florida, to Genoa City, Wisconsin, in 2018.

However the contingent of viewers who would classify themselves as Kola supporters, even including those who were okay with past versions of Skyle, or the renewed edition, are justified in believing that this storyline was improperly pushed, or at least came too soon.

Young and the Restless Spoilers: Billy Begs Victoria For Another Chance, Will She Take Him Back?https://t.co/CeEeNC62pU

There’s no doubt that Theo Vanderway’s (Tyler Johnson) move from New York to GC directly impacted all that’s just happened. The pressure he applied to Summer and then to Lola, in that order, worked.

It took a while, but Theo’s plan to break Kola succeeded. He, like Summer, believed that Kyle and Lola didn’t belong together. The former Summer’s jealously may have actually been good instinct or a bit of both mixed together.

Theo he has the opportunity he’s wanted, the ability to begin a relationship with Lola. Even though Kyle is committing himself to Summer, there’s every reason to believe that Dina Mergeron’s (Marla Adams) grandsons will continue to clash because of the women they both care for.