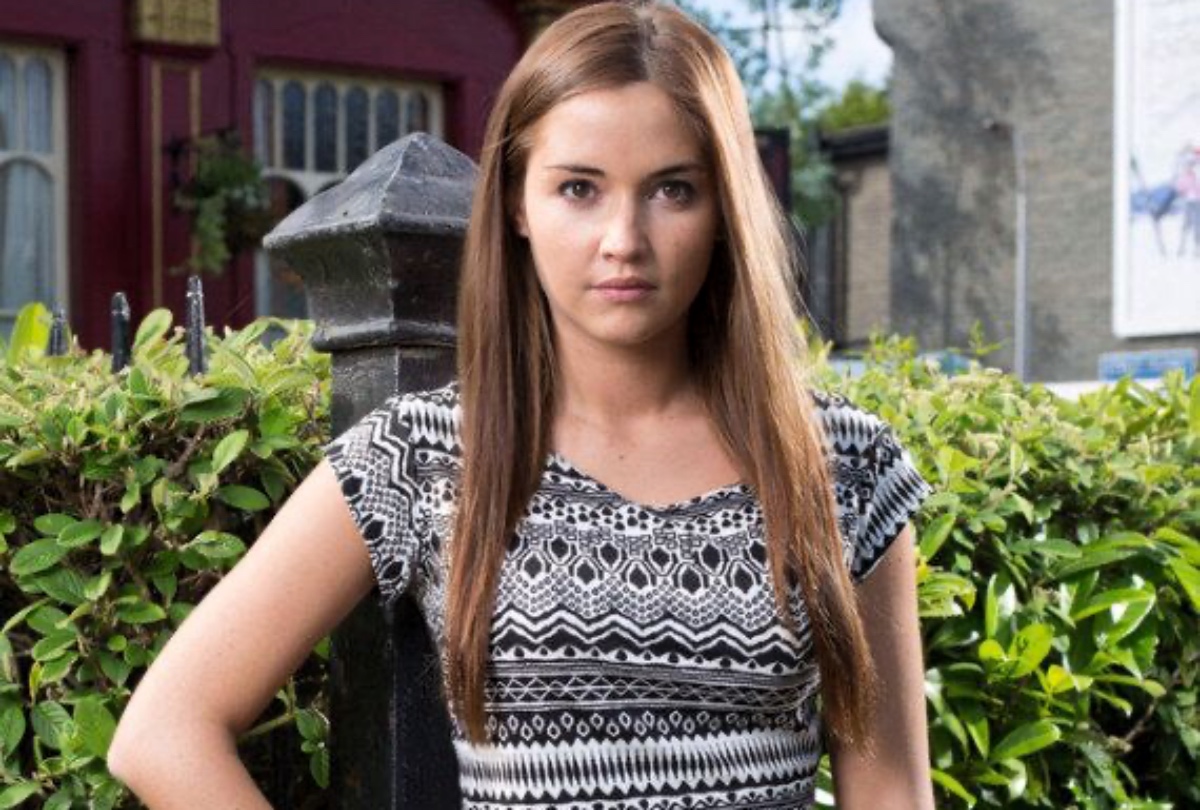 A fan favourite, Jacqueline Jossa left EastEnders in 2018, but after a cryptic Instagram post, fans are wondering if she is coming back to the hit soap.

Jacqueline Jossa, the actress who played Lauren Branning on Eastenders up until 2018, has been busy with other adventures including a winning stint on I’m a Celebrity. She has recently dropped a hint that she may return.

Eastenders Spoilers: Is Jacqueline Jossa coming back to EastEnders?

While she left the soap to pursue other interests, Jacqueline did say she would never rule out a possible return to EastEnders. In an interview with the Daily Star last year, Jacqueline said if she did return, it would have to be at a time that was right for the soap and would also have to be right for her.

At that stage, she said it was too soon to return and that Lauren Branning was not necessarily missed by EastEnders fans.

Jossa, 27, has now got fans excited by hinting that she could make a comeback to EastEnders to reprise her role as Lauren Brannon now her stint on I’m a Celebrity is over. She headed to Instagram to make a cryptic post, telling fans and followers that they might see Laura returning to the soap soon.

Jossa included a photo of herself in character as Lauren and wrote the caption: “I had such an amazing time and LOVED Lauren Branning with ALL of my heart! I miss you lozza, maybe see you again one day!” She went on to congratulate everyone involved in Eastenders for an amazing week, while sharing some images of her time on the soap.

During January, Jacqueline showed her excitement while reuniting with her castmates from EastEnders. Also, Jake Wood spoke to Digital Spy recently, saying he would love to have his on-screen daughter Lauren back on the show. He added that the door is always open for Lauren’s return to EastEnders.

The way Jake put it was that Lauren has not been killed off, and Max is still on the soap, as well as a lot of other on-screen family. Jake said that like any other character that has left the soap, the door is always open for their return if it suits the storyline.

Wood said he has always believed she would eventually return, but Jacqueline needed some time to be a mother at home and he believes it is up to Jossa as to when she would be ready to return. He ended by saying he thinks Jacqueline is a great actress and a “real asset to the show,” and that it would be great if she reprised her role on EastEnders.