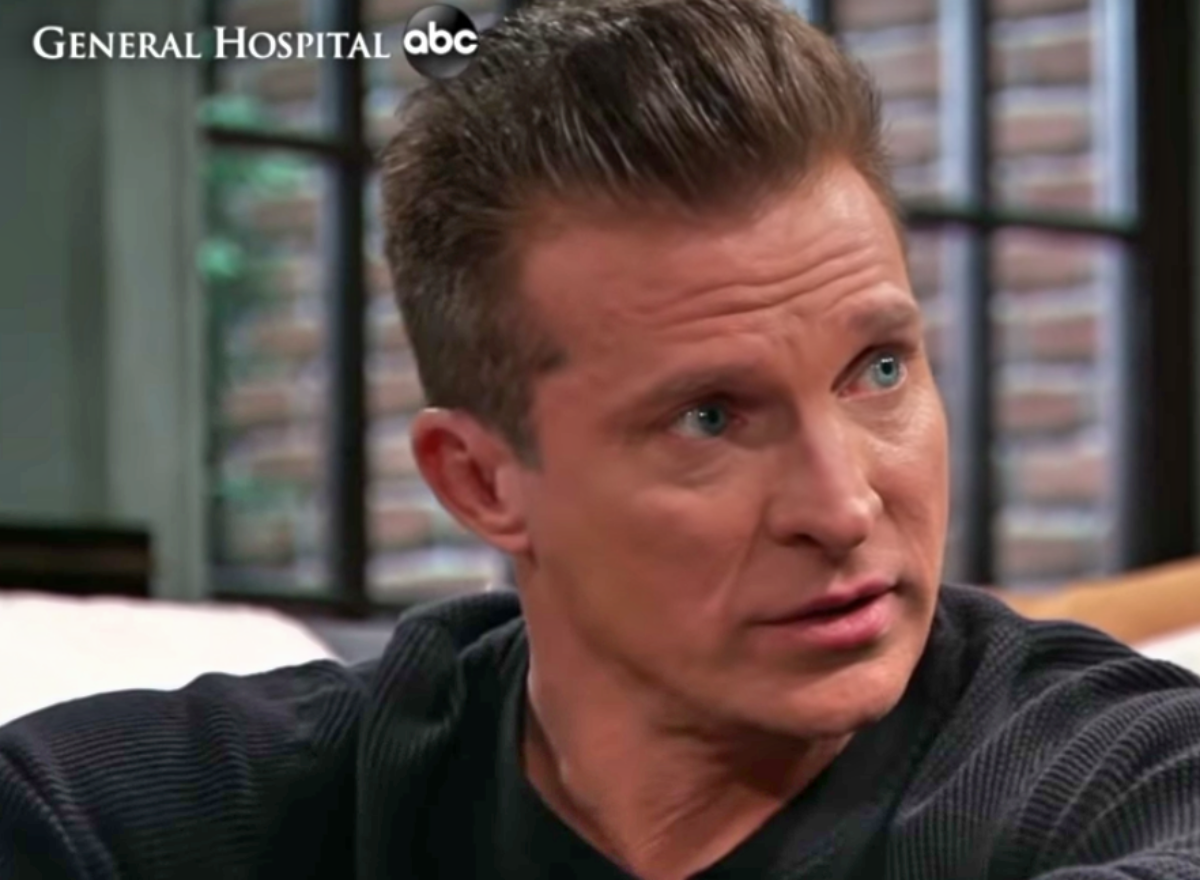 GH Spoilers: Alexis Davis Will Be Curious About Molly Lansing-Davis’ Plans For The Evening

However, T.J. will fear this could be a big mistake. He’ll share his concerns with Neil Byrne (Joe Flanigan) since Molly hasn’t been so keen on marriage talk lately. Once Neil hears T.J.’s thoughts on the matter, he’ll offer some advice about following his heart. Neil will think it’s obvious that T.J. loves Molly and is all in on their future together. He’ll think that if this feels right, then T.J. should go for it.

General Hospital spoilers say T.J. will indeed go for it, but it turns out his fears were warranted. Molly will wind up torn after this sudden proposal, so we’ll see what’s next for these two! Over with Carly Corinthos (Laura Wright), she’ll hold up the bullet she found in Dev Cerci aka Dev Corbin’s (Ashton Arbab) backpack and demand some answers. Josslyn Jacks (Eden McCoy) will look stunned as she awaits some, too.

While Dev tries to explain, Curtis Ashford (Donnell Turner) will acknowledge that Sonny Corinthos’ (Maurice Benard) assistance could be crucial. He’ll tell Jordan Ashford (Briana Nicole Henry) that if Sonny’s down to help, they should take him up on it. The most important thing right now is taking down Cyrus Renault (Jeff Kober).

Other GH spoilers say Marcus Taggert (Real Andrews) will need a helping hand ASAP. He’ll call Curtis to pitch in, so Curtis should come running soon enough. Across town, Jason Morgan (Steve Burton) will talk to Sonny about their options. He’ll note that it could be possible to arrange an “accident,” so that’s something Sonny will have to mull over. If Jason means murdering Cyrus, it’s a bold move that’ll require careful consideration.

Next, Cameron Webber (William Lipton) and Trina Robinson (Sydney Mikayla) will end up in grave danger thanks to their driver’s deception. They expect to have a fun night at the winter formal, but Cyrus goon is behind the wheel and will announce a change of plans instead. General Hospital spoilers say the danger’s about to explode – and it could easily tie in that winter formal we mentioned.

After all, it’s all the teens have been talking about! There are sure to be some major twists and turns as this hot plot gets even hotter. We’ll give you updates as other GH news comes in. Stick with the ABC soap and don’t forget to check back often for the latest General Hospital spoilers, updates and news.