The Bold and the Beautiful Spoilers: Thursday, February 27 – Katie & Flo Bond – Wyatt Declares His Love For Sally, Asks Her To Move Back In 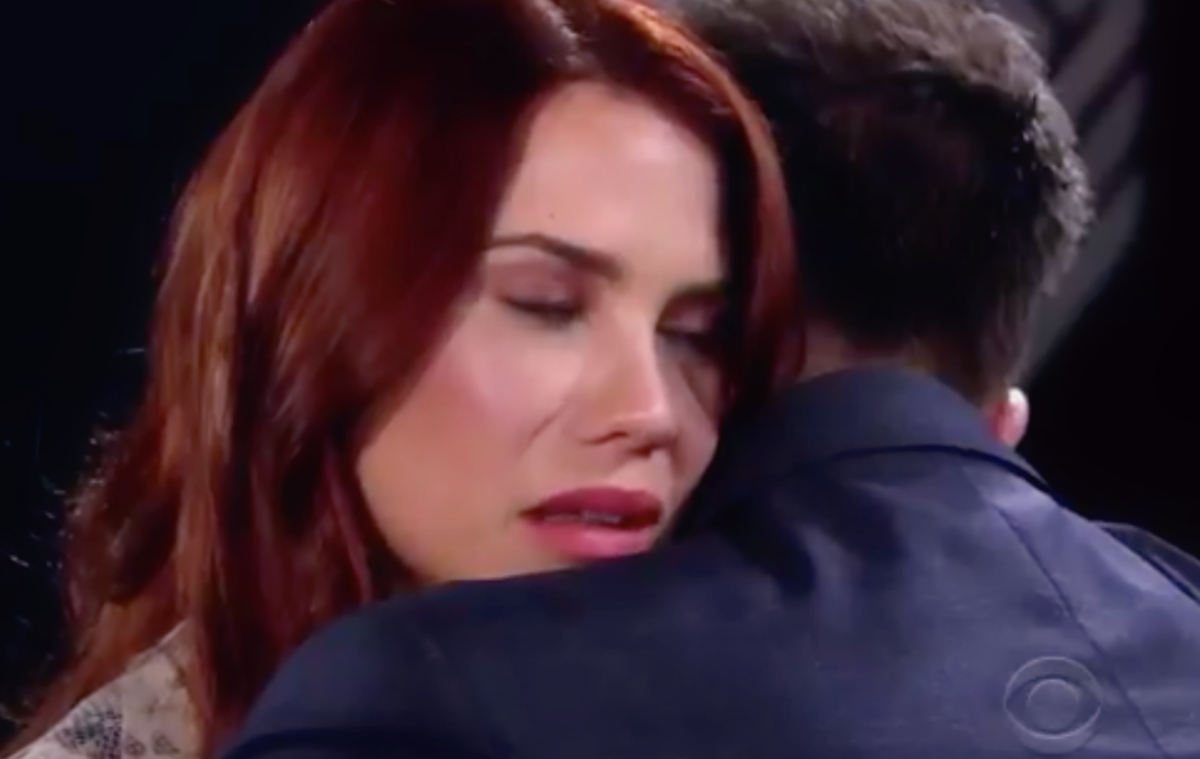 The Bold and the Beautiful spoilers for Thursday, February 27, tease that Katie Logan (Heather Tom) will touch base with Flo Fulton (Katrina Bowden). As B&B viewers know, both Katie and Flo have been working tirelessly to make sure that Sally Spectra’s (Courtney Hope) final days are as good as possible. Sally has a terminal illness and she has just a month left to live, and both Katie and Flo wish that Sally would open up and let others in.

But Sally hasn’t done that, and in fact she doesn’t want anyone else to know about her illness. So Katie ended up disclosing her illness to Ridge Forrester (Thorsten Kaye) and Steffy Forrester (Jacqueline MacInnes Wood) in order to save Sally’s job at Forrester Creations.

For her part, Flo has been helping Wyatt to make the decision of helping Sally as well. She and Wyatt Spencer (Darin Brooks) have decided that Wyatt will go back to Sally and help her through the final weeks of her life. That will be tough for Flo to take, since it means that Wyatt will be getting back together with Sally, but Flo is resolved to let Wyatt do what he needs to do for Sally.

Well, on Thursday’s episode of B&B, Katie and Flo will get together and discuss what’s going on with Sally. It looks like Katie will learn about Flo’s decision to let Wyatt go and be with Sally, and Flo will learn what Katie did to save Sally’s job at Forrester Creations. It seems that Katie will be very impressed with Flo’s feelings of compassion toward Sally.

The Bold and the Beautiful spoilers say that Katie and Flo will bond as Katie notes what a big sacrifice Flo is making for Sally. Flo has really come a long way from being the person who willingly took part in Reese Buckingham’s (Wayne Brady) baby swap and adoption scam, and Katie will see that very clearly.

Meanwhile, on Thursday’s new episode of B&B, Wyatt will do something remarkable for Sally. As B&B viewers know, Sally doesn’t know that Wyatt knows about her terminal condition. She just knows that he now wants to spend time with her again, and she’s very happy about that. It’s all part of his plan to be there for Sally during her final days, and of course Flo is in on the plan as well.

The Bold and the Beautiful spoilers say that Wyatt will make a big admission to Sally that will leave her shocked. He’ll once again express his love for Sally, and she’ll be truly touched. Of course, previously Sally was under the impression that Wyatt wanted to be with Flo, so this will be a big turnaround for her.

Wyatt Spencer Asks Sally Spectra To Move In With Him

And if that weren’t enough, Wyatt will also ask Sally to move back into the beach house with him. From his perspective, that will be ideal, since he’ll then be able to keep an eye on her and care for her during the final weeks of her life. We’ll see if Sally takes Wyatt up on the offer right away or whether she’ll need some time to think about it. It will be a lot for her to process, but it appears that Wyatt will be pretty persuasive.

Of course, what Wyatt really wants is for Sally to feel comfortable enough with him to open up and tell him about her illness – that’s something that’s really hard for Sally to do, as she doesn’t want to be pitied. But for the time being, Wyatt will be happy if Sally simply says yes to moving back in.