Days of Our Lives Spoilers: Kayla Horrified – Dr. Rolf Suggests How Stefano Can Have Marlena – Justin Tries To Negotiate With The Phoenix 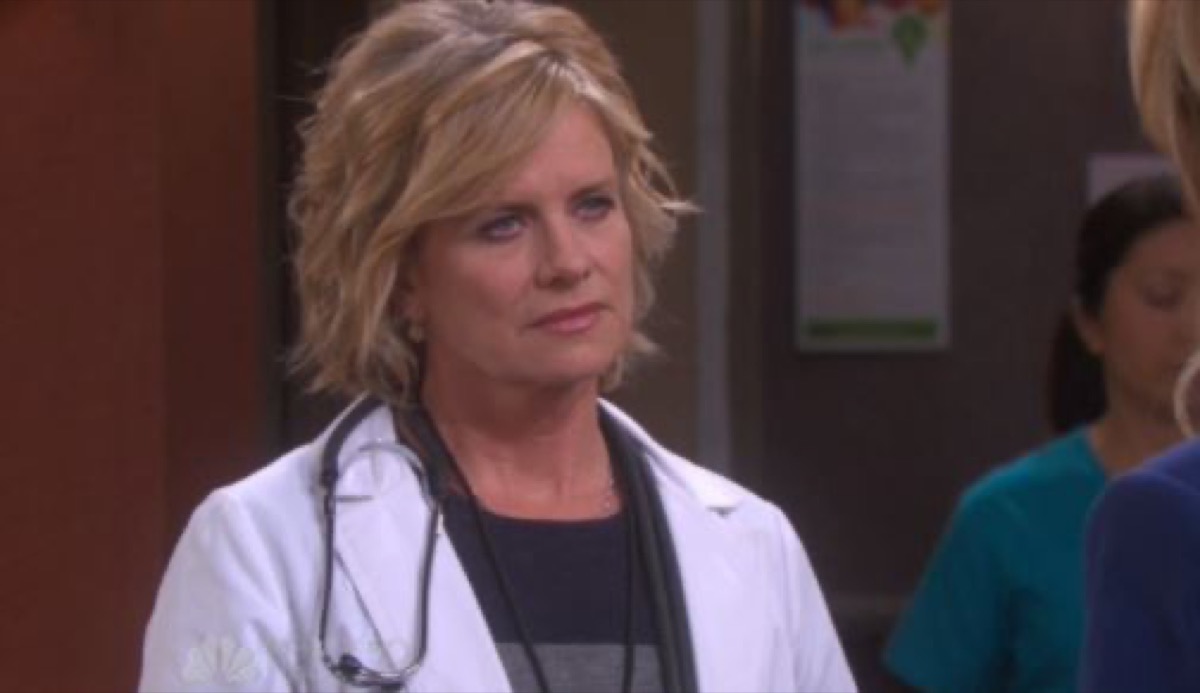 Days of Our Lives spoilers reveal Dr. Kayla Brady (Mary Beth Evans) is going to be tied up for awhile, and we mean that literally. She will be horrified as Dr. Rolf (William Utay) suggests a new way for Stefano DiMera (Stephen Nichols) to have Dr. Marlena Evans (Deidre Hall). Meanwhile, Marlena and Justin Kiriakis (Wally Kurth) will try to negotiate with Stefano so Kayla can be released.

DOOL spoilers reveal that during the next two weeks, Kayla will remain Stefano’s hostage. However, there will be some interesting twists coming up. For one thing, Kayla continues trying to convince Stefano to let her go free. After all, people know she’s missing now and are trying to track her. It’s only a matter of time before she is found and rescued. However, Stefano has other plans.

It is teased that Stefano will find himself to be extremely annoyed by Kayla. She just won’t stop talking! IT really begins to get on his nerves and one part of him just wants to get rid of Kayla. However, he isn’t going to give up the upper hand he has. He has to find some way to exchange Kayla in order to get the woman he wants and that is Marlena.

It is revealed that he will confront Justin and offer a trade. He can have Kayla back, but only if he gets his Queen of the Night.

Days of Our Lives spoilers reveal that even if Stefano gets Marlena, how will he make her his own? She isn’t going to give herself freely to the villain. That is when Dr. Rolf comes up with an idea of how Stefano can get everything he wants. Does this include another one of his serums? Perhaps he will suggest killing Marlena, only to bring her back?

Days of Our Lives Spoilers: Negotiating A Release

As fans recall, older versions of the resurrection injection wiped the subject’s memory. This way, Stefano could fill her mind with the idea that they are together.

It is suggested that Justin and Marlena will approach Stefano with an idea. They try to negotiate Kayla’s release, but will he really give her up without having Marlena? There is no way that Justin would voluntarily give Stefano what he wants. That would put Marlena at risk. So, what exactly is he planning to do in order to save both Kayla and Marlena? Fans will have to keep watching the NBC soap opera to find out.