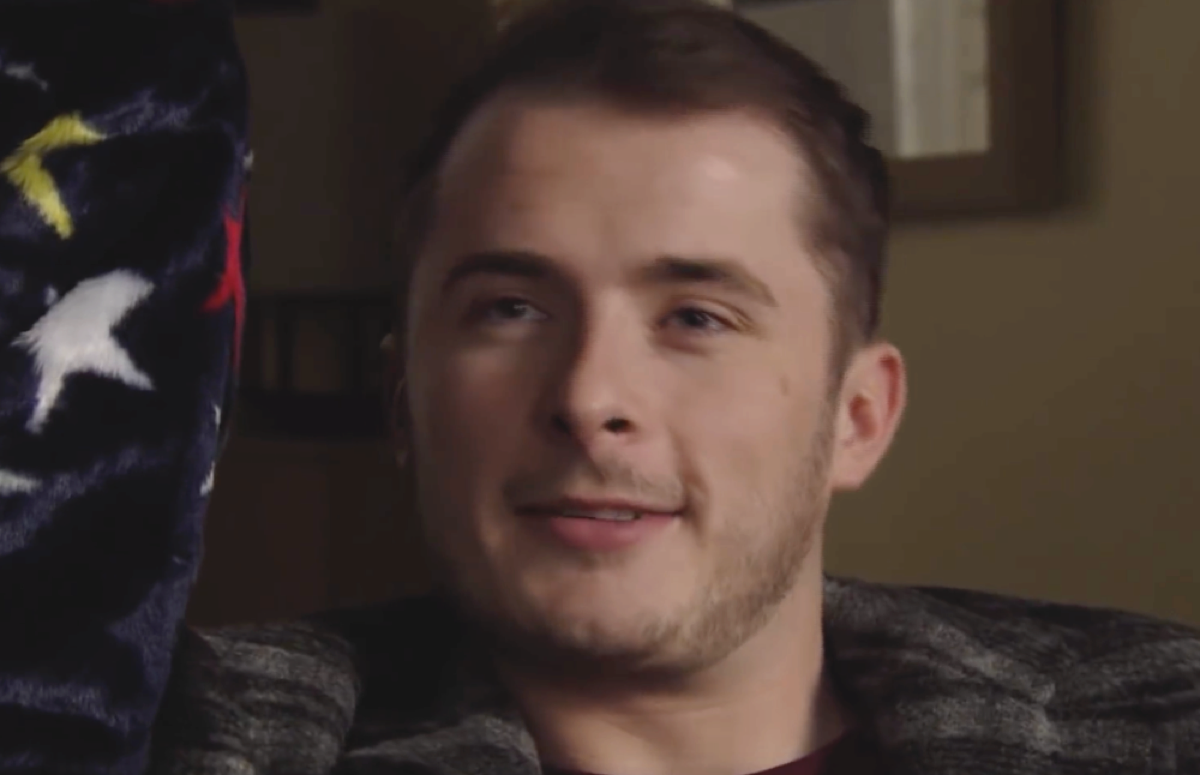 “EastEnders” has kicked off a huge new storyline for Ben Mitchell (Max Bowden) following the sudser’s 35th-anniversary boat disaster. Aside from dealing with the aftermath of Dennis Rickman’s (Bleu Landau) death, last week’s events have also led to a life-changing experience for another character – Ben. Viewers saw him wearing a hearing aid, a storyline that the show is exploring further.

The sudser is working closely with the National Children’s Society to make sure that they make an accurate representation of a new storyline. Executive producer Jon Sen said it’s a “long time ambition of EastEnders.”

EastEnders Spoilers: Dean Gaffney Opens Up About Exit From Show

The storyline was the brainchild of writer Charlie Swinbourne. He referred to it as a “life long dream” and said he had fun working with the team of “EastEnders.”

“Being deaf myself, and a fan of the show from an early age, I’ve always looked out for Ben Mitchell’s character because he was the one who wore hearing aids!” he shared.

A new character will also be introduced as this story progresses. Actress Rose Ayling-Ellis will join the show as Frankie.

“I am so excited to be joining the cast of EastEnders and I am equally proud to be one of the first deaf actresses to be part of this iconic soap. I can’t wait for everyone to meet Frankie!” she said.

Bowden also shared the news with his fans on Twitter.

“And so begins the biggest challenge of my career, but the most important exciting. Can’t wait for you all to see how epic Rose is too,” he said.

EastEnders Spoilers: Landau Speaks Out On The Death of Dennis

Viewers saw Dennis die after being trapped in the lower deck of the boat during Friday’s February 21 episode. The actor broke his silence and posted a photo of him on set.

“Dennis The Menace Rickman RIP, what an amazing 4 an arf years you’ve given me, 222 episodes and an experience I will never forget! Big thanks to the cast and crew at @bbceastenders for all your help and support over the years, I have made some life long friends,” he said.

“Sad that it’s come to an end but now on to new beginnings and am excited to see what future holds,” the actor added.