Sister Wives Spoilers: Was Flagstaff A Mistake For The Browns? 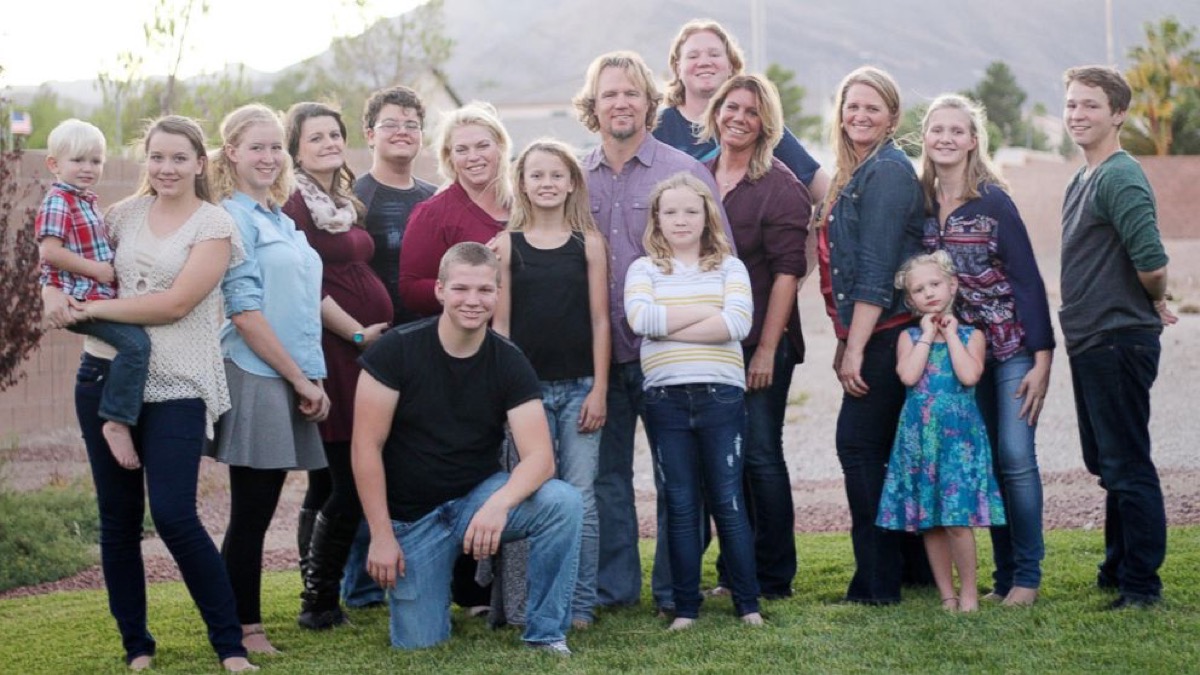 It seems that Sister wives’ Brown family has had nothing but problems since their move to Flagstaff, Arizona. Kody Brown and legal wife Robyn Brown have been the latest to be hit by the ill-advised move. Was Flagstaff a mistake and not the miracle spot that Kody hoped for?

Since moving to Flagstaff, Sister wives’ Meri Brown has had to move twice because of their polygamist lifestyle. Meri explained the family to her first landlord who caved to pressure from the neighbor who wanted Meri out of the first house she rented. The family converged on Meri’s house to get her out of the unsavory situation shortly after they moved to Arizona.

Neighbors watched as the Browns packed up Meri’s house taking videos of her move and the family helping her. Although Meri resisted the urge to give them a parting gesture, she wanted nothing more than to give the neighbor’s a piece of her mind.

Sister Wives Spoilers: Janelle Was The Furthest Away

Sisterwives’ Janelle Brown was the furthest away from any of the wives and was not happy with the separation. Janelle has also been running back and forth to Vegas to show their houses that are on the market there. Janelle recently moved to a new rental to be closer to the family.

However, Janelle is still waiting for her house to close in Vegas. Robyn’s house has sold leaving both Christine’s and Meri’s houses with mortgages that the family has to cover. Janelle hasn’t even had time to finish unpacking since her latest move. Janelle also is the main wife that is hoping for a one home family. Will Janelle continue to move to get closer to the family?

Sisterwives’ Christine Brown wants no part of a family house. Christine likes her privacy and wants to live in a separate home from the other wives. Christine was perfectly happy in the houses in Vegas where everyone was close together but had their own homes. The tension between Kody and Christine seems to be increasing the longer this battle for the one house drags on. Christine seems much more frustrated than any of the other wives. Can Christine and Kody’s relationship survive?

In the midst of other family chaos now Sisterwives’ Robyn has to move because her landlord plans to sell the house she and Kody have been living in. Robyn’s house has closed and the money is sitting in the bank as family money.

Robyn and Kody could go ahead and build their home if the property was ready. However, there seems to be a disagreement over whose house should be built where. With all the drama that has occurred since the move to Flagstaff, was this the right move for the Browns at all? Should Kody have considered the delay in the houses selling and waited before the move?

Flagstaff might have been a vision that Kody sees as Heaven but will his family remain intact after moving there?