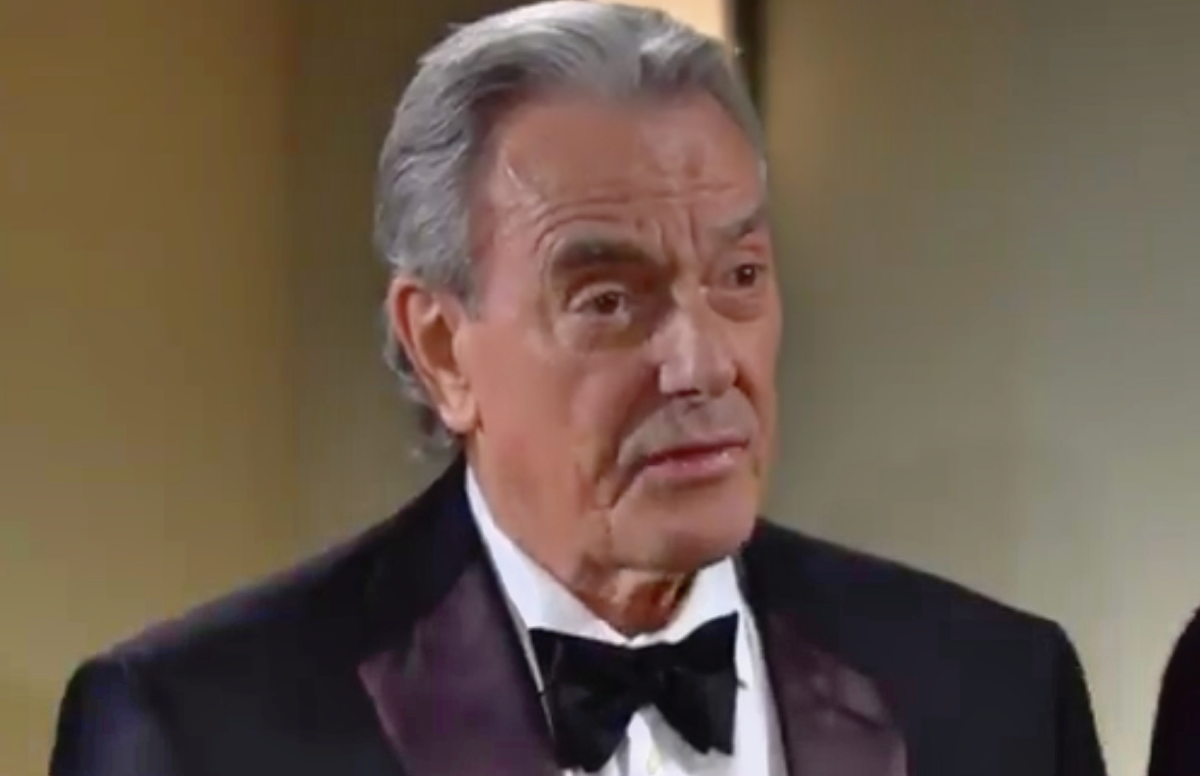 The Young and the Restless spoilers hint at Victor Newman (Eric Braeden) questioning the motives that Adam Newman (Mark Grossman) may have. Adam has been trying to get closer to Victor and the Newman family ever since the party they had for Victor and even more now that Victoria Newman (Amelia Heinle) is in the hospital.

He thinks he can be of help to Victor when it comes to running Newman enterprise while Victoria is in the hospital. However, will this give Victor the wrong impression?

The Young and the Restless Spoilers- Adam wants to Help

Adam and Victor have had their differences over the years, however they both deep down care about each other. This will show in the next couple of episodes as Adam decides to be there for Victor and the rest of the Newmans. One way that he will try to be there is by offering his help to Victor by becoming more involved with Newman’s enterprise.

However, Victor may think that Adam may just be building a relationship with him in order to become CEO of Newman enterprise. Which might be the reason that he decides to question his motives. Victor use to want Adam to be a part of the company and to become CEO, but instead, Adam wanted nothing to do with the company. In turn, Victor gave the company to Victoria, who now is the CEO of Newman Enterprises.

The Young and the Restless Spoilers- Adam’s history with Newman

As of now, it does look like Adam is just trying to help out the family and that he has the best interest in mind. However, the viewers know how Adam gets when he is given the CEO seat behind the desk of Newman enterprise. Once behind the desk, he may not want to give up control of the company and may want to keep being the CEO of Newman. It is the same thing that Nikki was concerned about when Victor was going to head to the office. Anyone who takes control of Newman tends not to want to give up the power that comes with the title. Before Adam’s “death”, this was something that he was concerned about as well. He knew that he would become a different person if he took control of the company and fought Victor every step of the way.

It is a surprise that Adam would want to go back to the company even if for a short time frame. What do you think? Should Adam take temporary control? Should Victor be worried about this? We’ll give you updates as Y&R news comes in. Stick with the CBS soap, and don’t forget to check CDL often for the latest Young and the Restless spoilers, updates, and news.